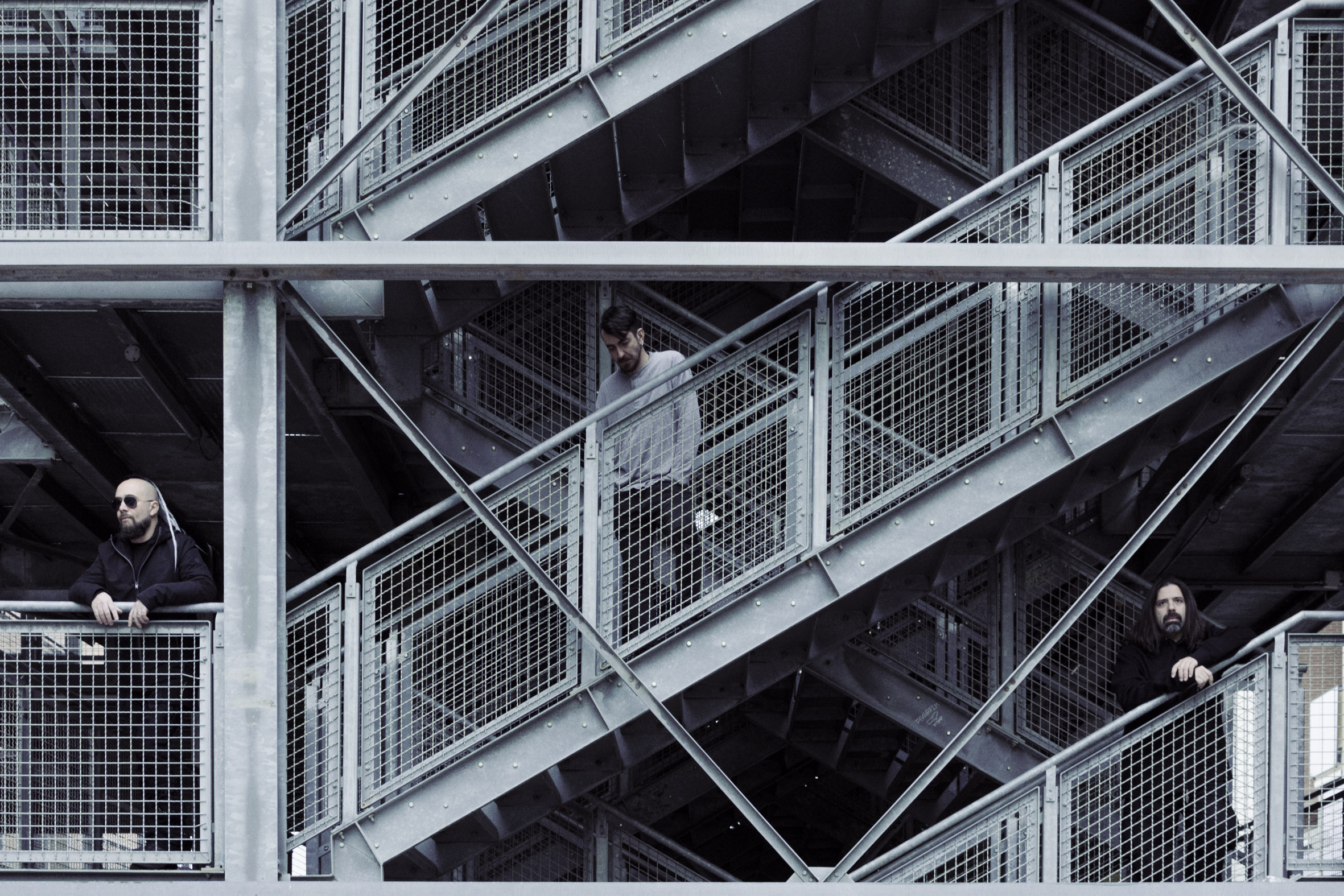 Today finally sees the release of Italian industrial metallers ABORYM ‘s new album “Hostile”! In celebration of the release of their 11th full-length the band have produced a visualizer video for the stunning song ‘Stigmatized (Robotripping)’.

“When I was asked to put my hands on this song [its title wasn’t ‘Stigmatized (Robotripping)’ yet] it was incredible, even if I never actually wrote anything like that, I knew exactly how to move my hands on it. That cold and impolite noise, grunge and ‘acid’ mix immediately stimulated me and I felt it was going to be my favourite. No cut-ups in post-production or crap like that, it’s a song which was to be played down the hatch… one-take, as producers say”, comments ABORYM’s guitar player Tomas.

“Hostile” is available now as digipak CD and digital via Dead Seed Productions, while the vinyl version will be out in April 2021.