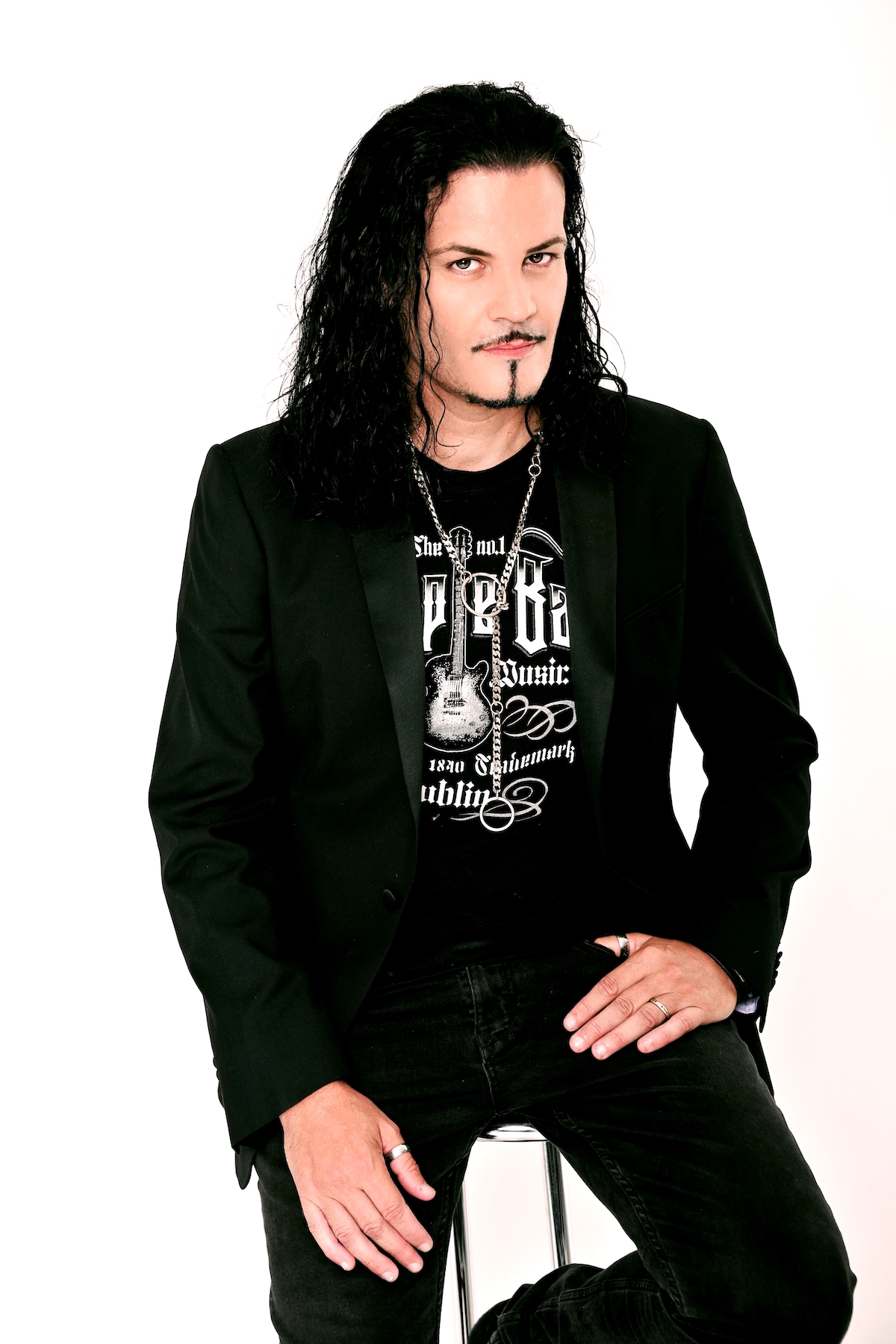 Today, CHRIS CATENA reveals the new video for the song “The Trickster”, now available on YouTube:

Chris comments on the new single: “‘ The Trickster’ is a song that describes an individual, a shady character who deceives others without even realize it, with a very reassuring face, a lot of self-confidence and an unparalleled presumption but, above all, a great imagination.”

The song was written by Janne Stark in collaboration with Peter Hermansson (drummer of 220 Volts, Talisman and John Norum). The song features a stunning rhythm section with Brian Tichy on drums (Ozzy, Whitesnake, Dead Daisies, Foreigner), Greg Chaisson (Badlands) on bass and Ron “Bumblefoot” Thal (Guns’n’Roses, Art of anarchy) on guitar. In this song Chris Catena shares the microphone with another great singer, Paul Shortino (Rough Cutt, Quiet Riot) and he is accompanied by Janne Stark, author of the introductory solo, and Davide Spurio on keyboards.

Chris says about the video: “The video was shot in the Red Rock Canyon, Las Vegas, Nevada during a very hot, muggy day and with a storm coming. The videomaker Rafael Ortega, had great difficulty making the filming because the sirens that warned eventual hurricanes in arrival constantly disturbed the bluetooth signal of the speaker and the music was constantly interrupted. Obviously both Paul and Janne and I had to stop and start again and that didn’t make us happy. The heat was melting like candles in the sun. Fortunately, we were able to finish the video before the rain and escape from there.”

Catena, together with an all-star cast of special guests, has recorded and produced an album of 15 tracks of the highest level in 10 years and in different studios around the world.

Other collaborations to mention are Jimmy Bax on keyboards (Chris Catena, Inferno Shi-fi Grind’n’roll), on drums Mauro Giannini (Heavy Star, In Fall Of Our Heroes) and Carlo Jaccarino.

Watch the video for the first single “Angel City”: