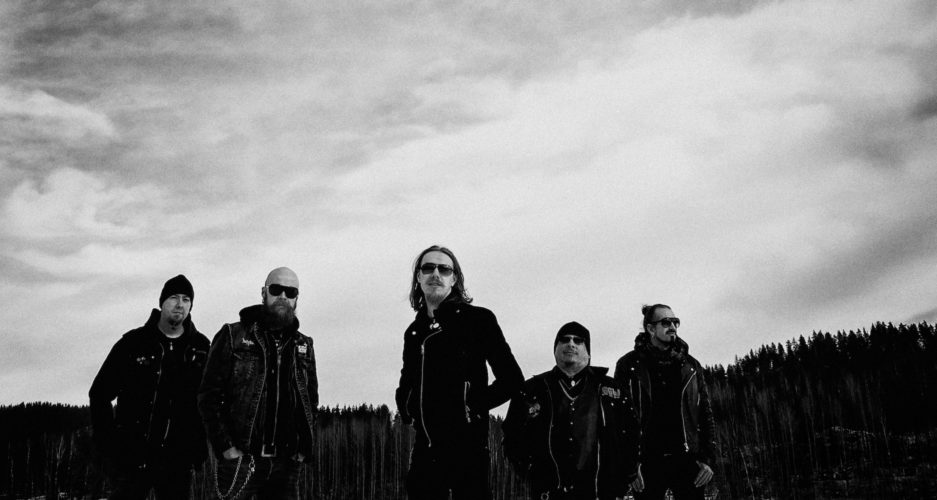 Hailing from the barren wasteland of Finland, Church of Void is a five man doom rock band. Founded in 2010 by vocalist Magus Corvus and G. Funeral (Ex-Horna, Battlelore), the band’s first sign of life was the limited run EP ‘Winter Is Coming’. With a 2013 LP, released by Finland´s own Svart Records, and a handful of split releases, the band have found a new home in Italian Argonauta Records. These usually grievous Finns are pleased that their already recorded new full length is being released by this Mediterranean label.

Drawing influence from traditional doom such as Saint Vitus and Pentagram as well as grim rockers like Mana Mana, Church of Void blend their music into upbeat killers, slow-as-snail crushers and vintage hard rock. With five strong songwriters and performers Church of Void is an act to recognize, people either love or loathe them.
Church of Void has left its mark on Finnish doom in addition to bringing grief and ecstasy to other European nations such as Estonian, Swedes and Brits.

Church of Void is looking forward to playing in your local CD player. More info will follow soon.