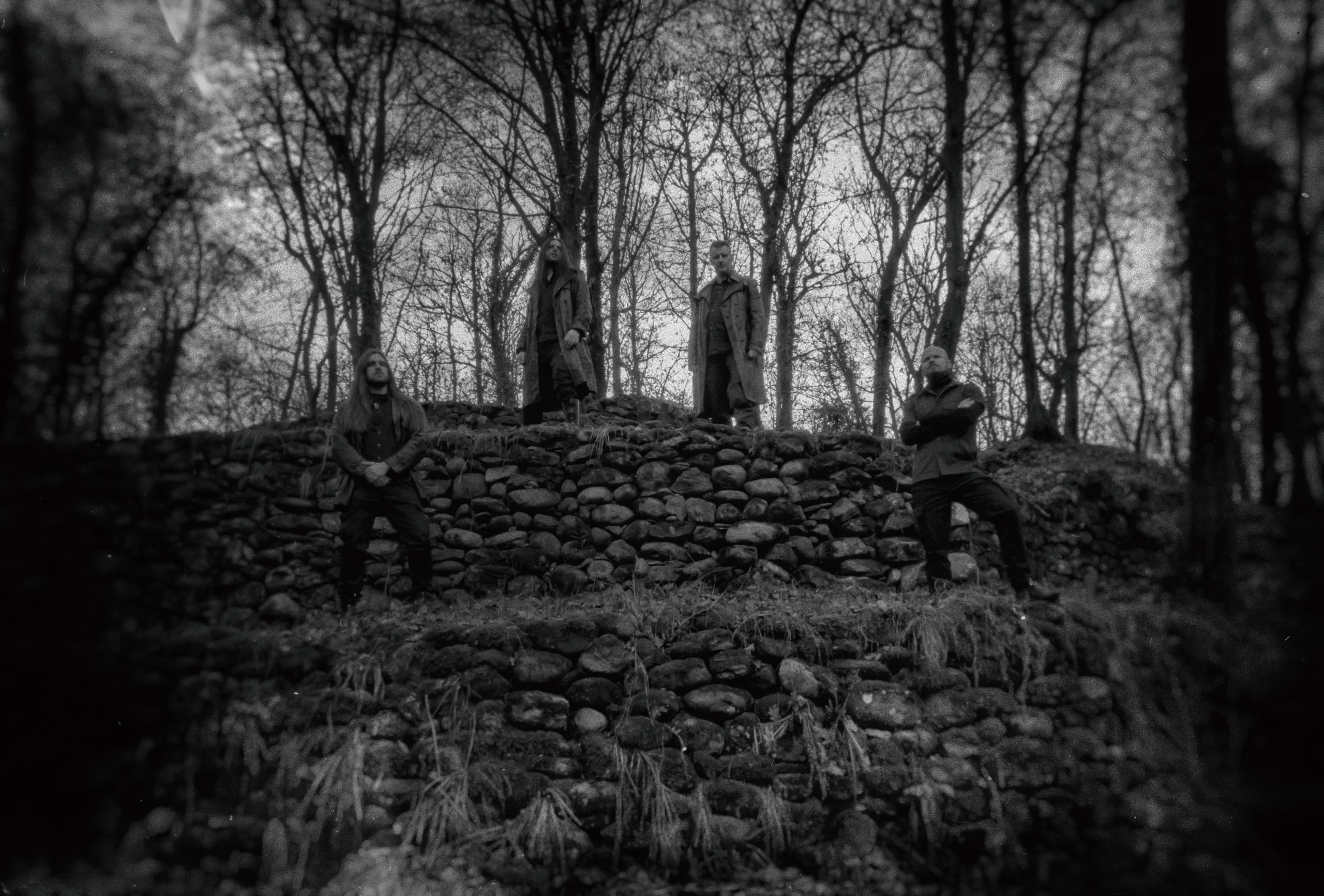 “Sovvertire la Tirannia della Luce” refers to a process of physical and spiritual distancing from the monotheistic tyranny of the sun, which is meant both as the Logos of abstract, withering and repressing rationality, and as an expression of Abrahamic monotheism. Denying this hypertrophy of the solar side, the One takes refuge in the shadow of the night sky, patronized by the Indo-European Asuric and Uranian deities. This denial brings about a subversion of the values to massification: the ultimate consequence of desert religions, which were created in the desert and want to bring the world back to the desert itself. 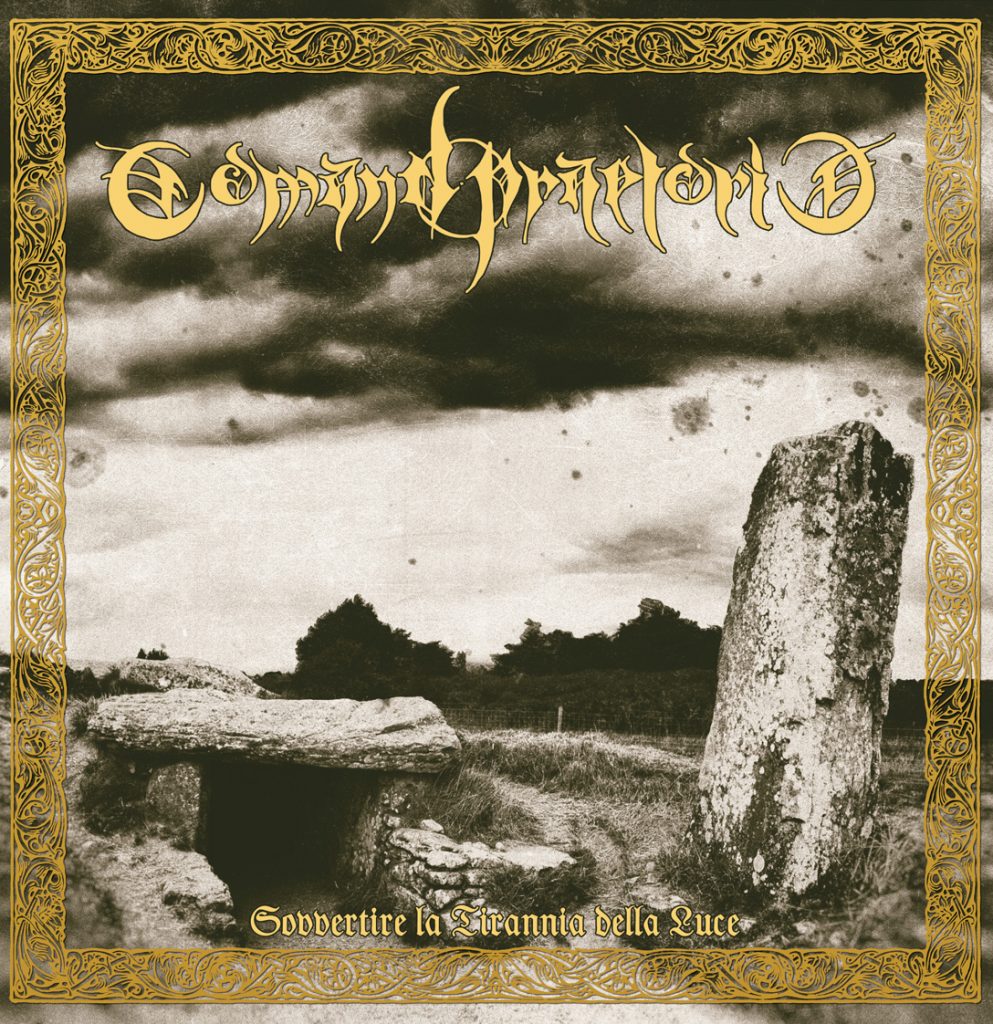 The style of COMANDO PRAETORIO draws inspiration from the most uncompromising and underground expressions of extreme music, as well as any form of radical and elitist art in general. Coldness, coherence, inhumanity: principles now sustained by very few projects and, at the same time, agents without mediations in the sound originating from them. Burzum, Les Légions Noires and the old school of Polish black metal represent the starting point for resonances deriving from the experience of loneliness, physical and ideological isolation, as well as meditation on the alchemical meaning that the trials of life relentlessly put in our way.

According to COMANDO PRAETORIO’s vision, a truly authentic album must be tearing and abrasive for the conscience, in order to spring ecstatic impressions and possess the listener’s imagination, lighting a spark of deep emotion. The artistic creations crafted by the band are able to unleash, at least in its members, a musical challenge to question the deep of themselves, particularly exalting this experience by an intimate and collected listening.

More about COMANDO PRAETORIO
COMANDO PRAETORIO were founded in 2012 by the will of Ans (guitar) and L. Opfergeist (drums), musicians simultaneously active in Movimento D’Avanguardia Ermetico band. After a short time, the line-up was completed by bassist F.A.K. and singer A.M., both in contact with the founding members for years. The group’s goal is the transposition of the elitist attitude driving the personality of these musicians in a traditional and fiercely underground black metal.

The great creative affinity materializes in the three tracks of the Divinità Terrifiche MiniCD, published in January 2015 by War Command and produced by Gigi Andreone. In 2019 COMANDO PRAETORIO got signed by the label ATMF, which in December releases their first official full-length LP, Ignee Sacertà Ctonie. Adorned by the cover of the artist Timo Ketola and engineered by the same producer, the album sees the departure of A.M. at the end of the recordings.

His replacement Damien actively contributes to the composition of the new EP Sovvertire La Tirannia Della Luce, recorded in his home studio. The involvement of the new singer is realized in a significant contribution in terms songwriting and arrangements, integrating perfectly into the project and fully adhering to the founding values ​​of COMANDO PRAETORIO.