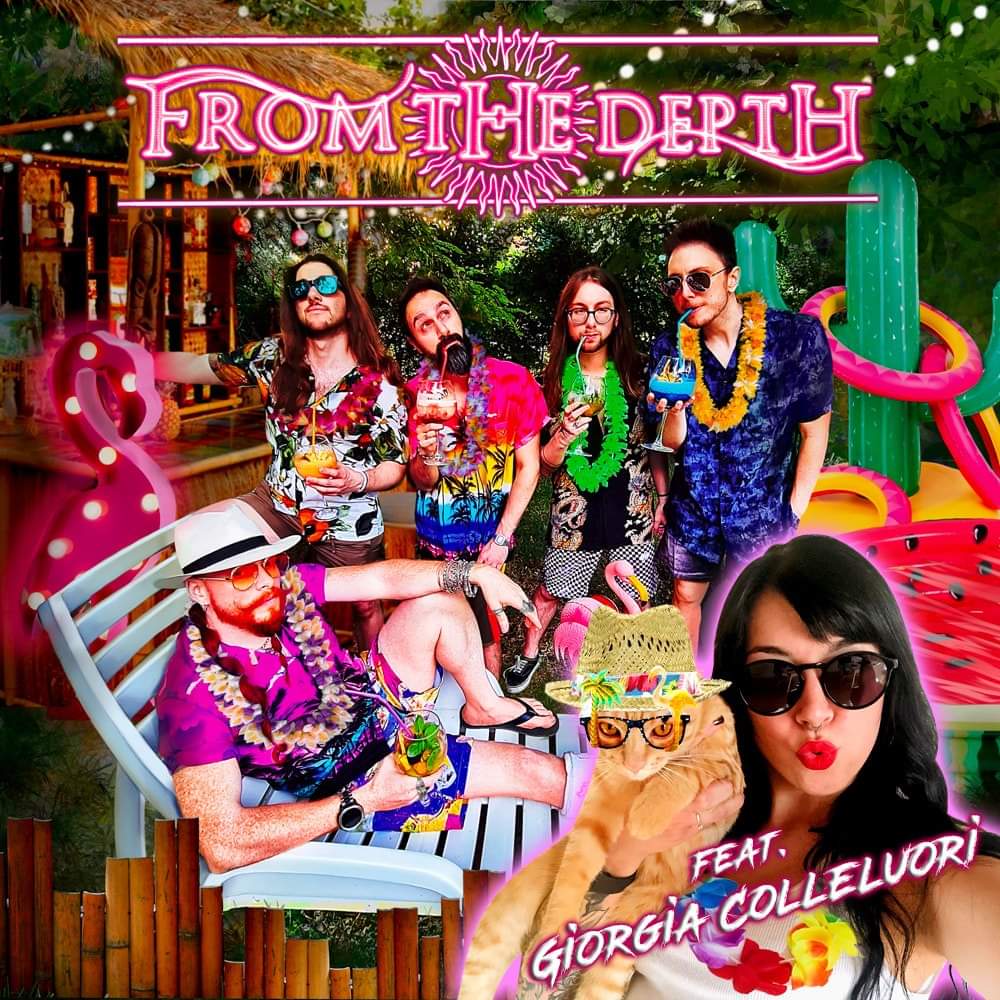 “Here’s the third and final single taken from our EP ‘Nights Of Summer Side’. Eurythmics’ ‘Sweet Dreams’ is another masterpiece which we absolutely had to pay tribute to. For the occasion I had the chance to duet with the talented Giorgia Colleluori, probably the best hard rock/metal singer in Italy. We couldn’t ask for better!“, comments the band’s singer and leader Raffaele “Raffo” Albanese.

More about “Nights of Summer Side”:

“Even if Covid-19 pandemic forced us to stop our live and rehearsal activities, we decided to keep us busy. We started recording a cover for the production of the upcoming album. Shortly the project became bigger, and we recorded 3 singles just for fun. Everybody loves those songs and we still headbang when we listen to them! It was really funny, and we hope the listeners will love them as much as we do. And if you are looking for some real heavy metal, don’t worry you won’t have to wait too much…”, comments the band.

FROM THE DEPTH is a power metal band formed in Parma (Italy) in 2008. With the first stable line-up they released the first demo “The Will To Be The Flame” which let them get their first label deal to release the first worldwide distributed album “Back To Life”. With the album going sold out quickly after the release, they toured among many European festival alongside bands like Megadeth, Sonata Arctica, Overkill, King Diamond, Iced Earth, Moonspell, Lordi, Sabaton, Rhapsody Of Fire, DragonForce and more. The band underwent a series of line-up changes that brought the latest members with two guitars and no keyboards, giving the band a more “aggressive” approach. FROM THE DEPTH is currently signed to Rockshots Records and they’re endorsed by Solar Guitars.