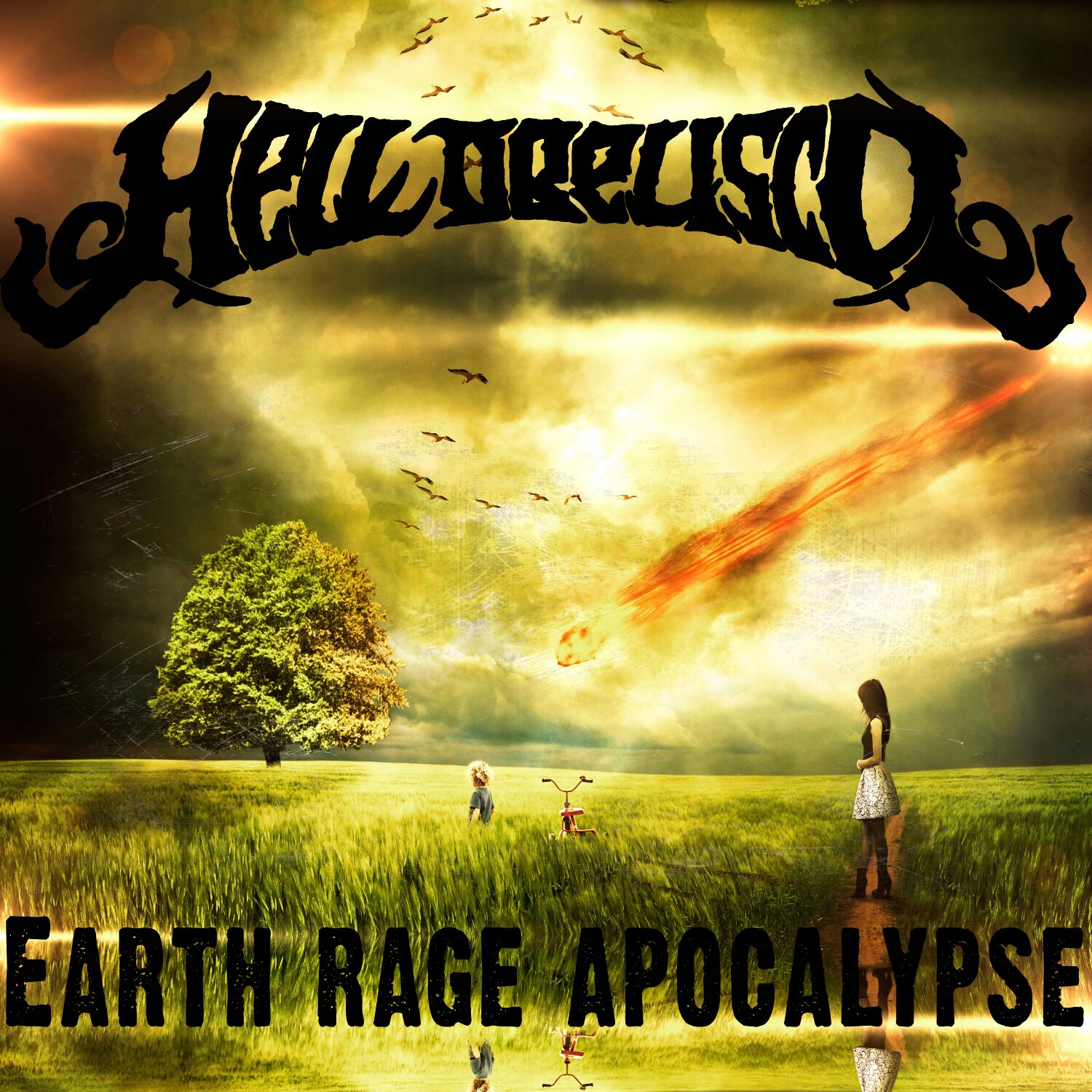 “The song describes the final dialogue between Mother Earth and the man. After millennia of mistreatment and violence the Earth decides to unleash the fury of nature as a huge last suicide act to clean the surface from the virus of humanity. Man tries to justify his behaviour talking about the good things he has done, how he made fertile the ground and how he prospered the progress, and so on. But it’s too late now. The idea came to us after the last Rigopiano snow tragedy. We imagined a kind of stop from our dear and devastated planet. HELL OBELISCO takes care of these issues and we will always try to give our positive support”.

The cover artwork has been designed by Roberto Toderico, who has previously worked with the band.