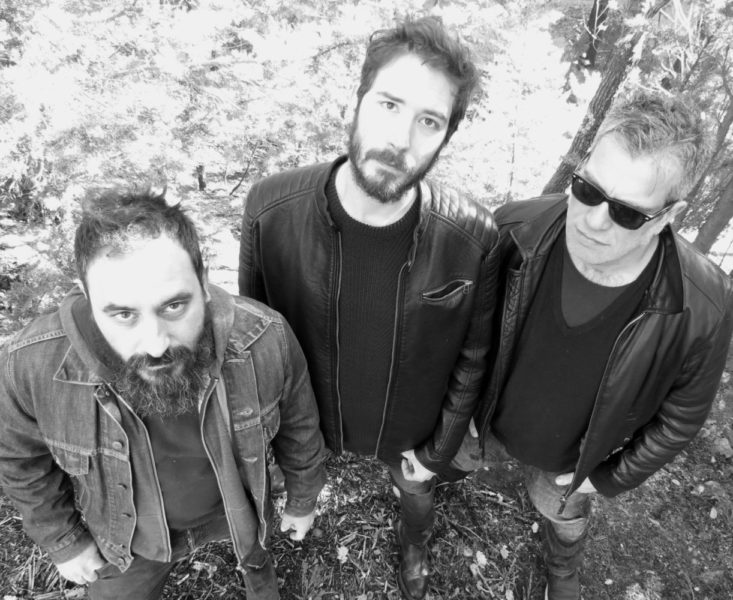 Having received a load of positive feedbacks by media and fans, “Bury My Innocence” will see again the light as limited LP.

The album is a reflection on the complexity and fragility of the human soul flourished by autobiographical notes. Spiritual corruption, hypocrisy, guilt. “Bury my (dirty) innocence” is the scream of a condemned man who is tormented by the guilty feelings and ghosts that emerge from the past. Aware of his faults, he defies in some ways his inquisitors by defining his innocence as a dirty one. Like that of all of us, who can say to have a candid and intimate conscience? We all have a dark spot inside us, but we just hide it even to ourselves. The songs drive the listener through an inner trip, starting from the awareness of the characters faults in “Strengthless” until the drift of the lonely man into the dark waters of his consciousness in “Drift”.