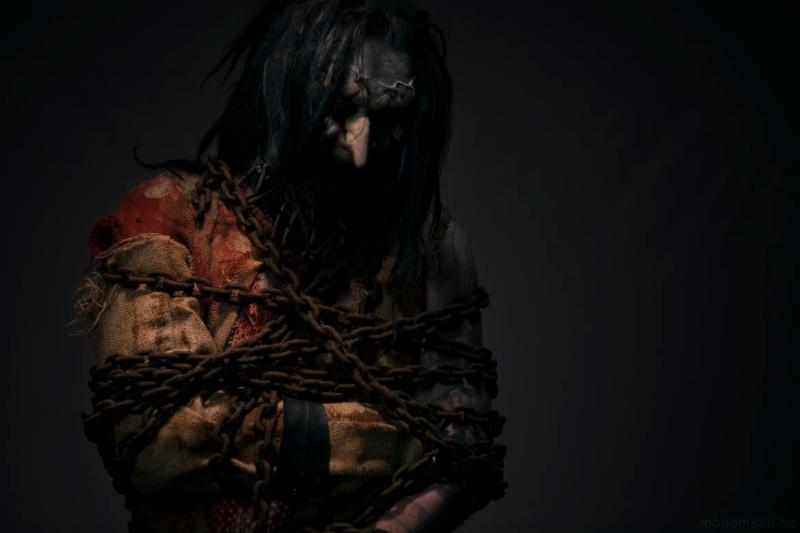 OSLO – Mortiis has issued a statement regarding his infamous mask, which made its return in a short video clipreleased earlier this week.

“For years I’ve been stubbornly telling everyone who wanted me to revive the mask to get f**ked, more or less.

The idea of the mask just rotted away for me, and for a long time it was just this vile thing that I couldn´t relate to. It was someone else, and everyone wanted me to go back to being someone else, so how do you think I’d react to that?

I needed to go full circle. I suppose I had this sort of nihilistic view of the mask for a long time. It just lost all meaning to me. So I eventually worked my way through the disillusionment, hate, indifference and finally back into the reincarnated goodwill towards it.

The return of the mask – at least for it to be part of the equation again – had to happen sooner or later. I guess I just needed to put a lot of stuff in its right place in my mind before I was ready to consider putting it back on. Let’s face it, though, I’m a sucker for visual sh*t, so obviously the mask was bound to come back at some point. I just wasn’t ready to admit it to myself until now, and certainly not to some entitled ass hat yelling that he wants it back.”

MORTIIS will release the new album “The Great Deceiver” on March 4th via Omnipresence.