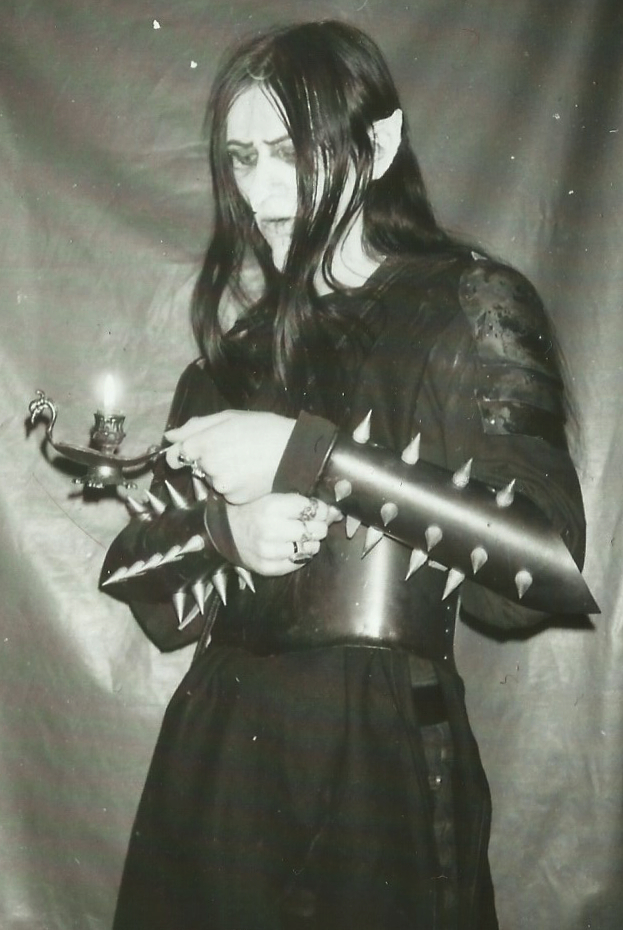 OSLO – Mortiis will present a live reinterpretation of the 1994 release Ånden Som Gjorde Opprør this fall at the Cold Meat Industry 30th Anniversary celebration in Stockholm.

“I don’t just want to do the record as it was back in 1994, but rather excavate it from 1994 and drag it into the new light of the current world, while retaining the atmosphere of the original sound,” said Mortiis.

Presented by Death Disco Productions and Cold Meat Industry present, the two-day event, slated for November 3 and 4, will be headlined by Mortiis.

“30 years of madness concentrated in 2 days…everything is wrong, and the chaos continues on all terminal stages,” said CMI founder Roger Karmanik.

“If you’ve ever been into genres like Dark Ambient, Neofolk, Power Electronics or Martial Industrial you surely have heard of the legendary label Cold Meat Industry. Together with Roger Karmanik we have gathered more acts signed to the famed label than any other festival has ever managed to. We intend to make this event the ultimate Cold Meat Industry party and celebrate 30 years since the foundation of this pillar for the industrial subgenres. This will be a gathering that will never happen again, anywhere, period!”.

In advance of the performance, Mortiis has made Ånden Som Gjorde Opprør available now for the first time as a free digital download at http://asgo.mortiis.com.

“I´m sure this album has been available from a million torrent sites, run and supported by self-serving leeches,” Mortiis said. “I’ll be the only leech around here, thank you very much! Here’s the Ånden album as a high-quality download, legally, for free, and with my condolences.” 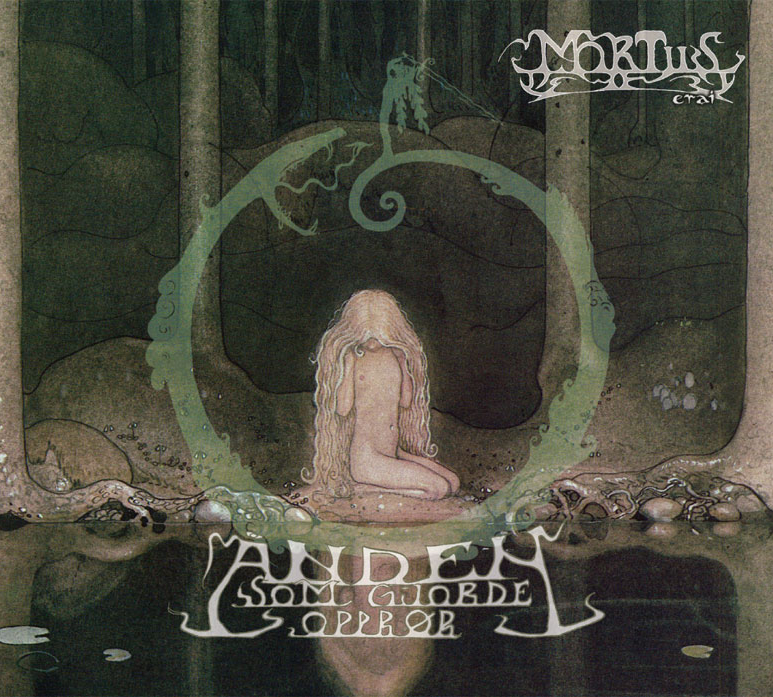 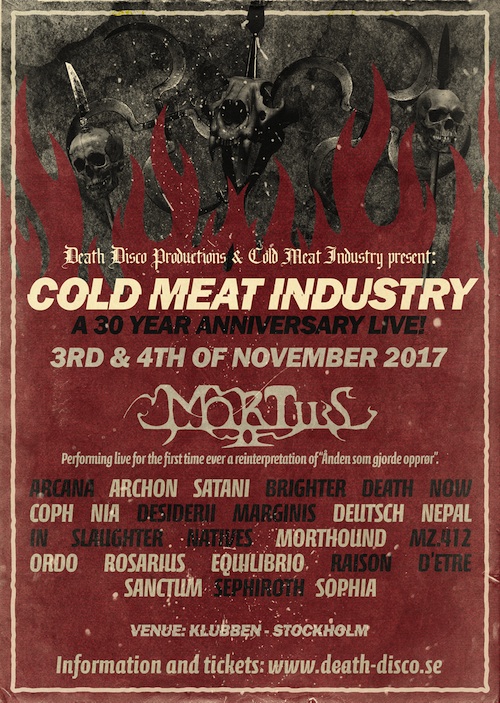