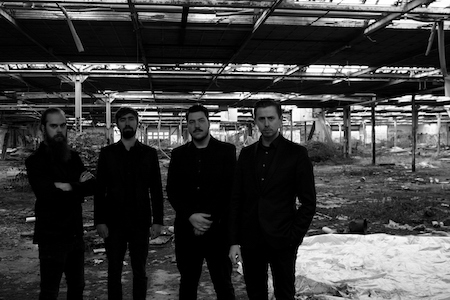 After massive touring and being part of festivals as Into the Void and Roadburn, Dutch Stoner Sludgers OBESE are back with their second opus to date, following their critically acclaimed debut “Kali Yuga”.

Already teased by a stunning videoclip for the single “Dunderhead” (https://youtu.be/XYFnYngxv0s), this new album “Anamnesis” is a big step forward for the band, whose line-up also sees the new singer Vladimir Stevic. Highly recommended if you like: CROWBAR, HIGH ON FIRE and TORCHE.