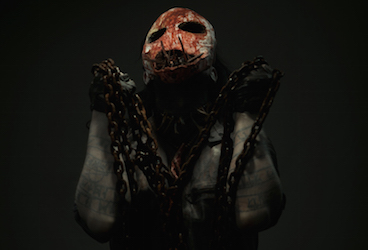 The second installment in a trio of short films by Norwegian filmmaker Reinert Kiil set to music by Mortiis is now available.

Draugr, which features Mortiis’ “Too Little Too Late” as its soundtrack, continues the trilogy in Kiil’s depravity-driven style. “Ethanol injected directly into veins, naked chicks with shotguns, split tongues and sword swallowing,” Mortiis said. “What could possibly go wrong?”

The “shock film” director has gained notoriety as Norway’s only Grindhouse filmmaker. Draugr has already caused national Norwegian media to all but ban the film short, due in part to its content, as well as Mortiis’ past affiliation with early Norwegian Black Metal.

Mortiis’ ninth album, The Great Deceiver, is available now via Omnipresence.
Check out both Mortiis-Kiil films, as well as videos for the tracks “Demons are Back,” “Doppelganger” and “The Shining Lamp of God,” all taken from The Great Deceiver:

Check out the recently released videos for the tracks ‘Doppelganger’, ‘The Shining Lamp of God’ & ‘Demons are Back”, all taken from the forthcoming Mortiis album ’The Great Deceiver:

‘The Shining Lamp of God’ 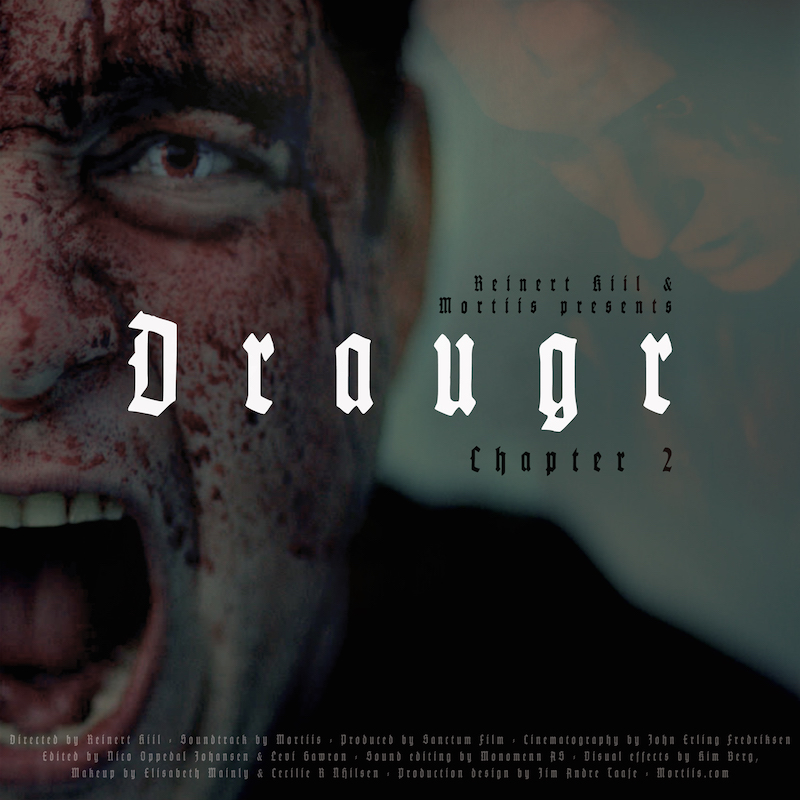