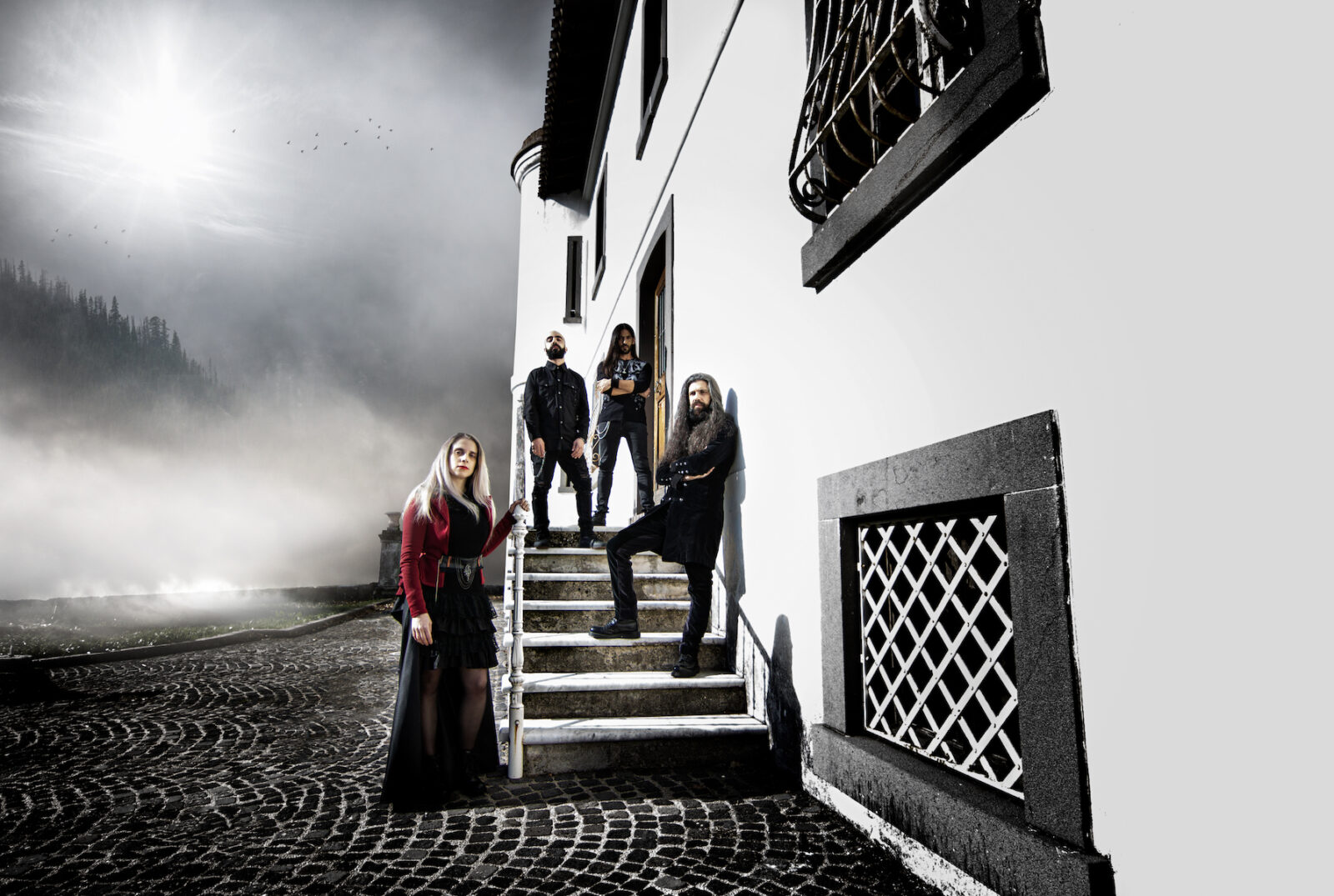 Today sees the release of SOULS OF DIOTIMA‘s 4th studio album “Janas”! The Italian female fronted metal band is proud to celebrate its release day with a magnificent music video for the song ‘The Dark Lady’.

Watch the video for ‘The Dark Lady’ below:

Commenting on the new single the founder member, lyricist and drummer Giorgio Pinna says: “Perhaps this is the most catchy and ‘commercial’ track on the album. It’s a very simple and catchy song, and we think it’s excellent. It’s powerful and you will easily fix the lyrics in your mind. The story is about a very controversial character from our land, who actually existed around 50 years ago. Her name is ‘Accabadora’. She was a fairly old woman, dressed entirely in black with her face almost completely covered, so often only her eyes could be seen. Her mission was to alleviate the suffering of those on the verge of death, putting an end to their life using a wooden stick which she was always taking with her. This woman was called by the family of the sick person to put an end to their suffering”.

“Janas” was recorded, mixed and mastered by Oscar Nilsson at Crehate Studios in Mölndal (Sweden).
The album “Janas” is a concept, the second chapter of a journey that began with the previous album, “The Sorceress Reveals – Atlantis”. “Janas” tells the stories and legends of band’s land, Sardinia. Their island is full of wonderful mythological tales and characters, of esoteric stories that are often macabre, but which portray a truly fascinating historical and cultural journey. 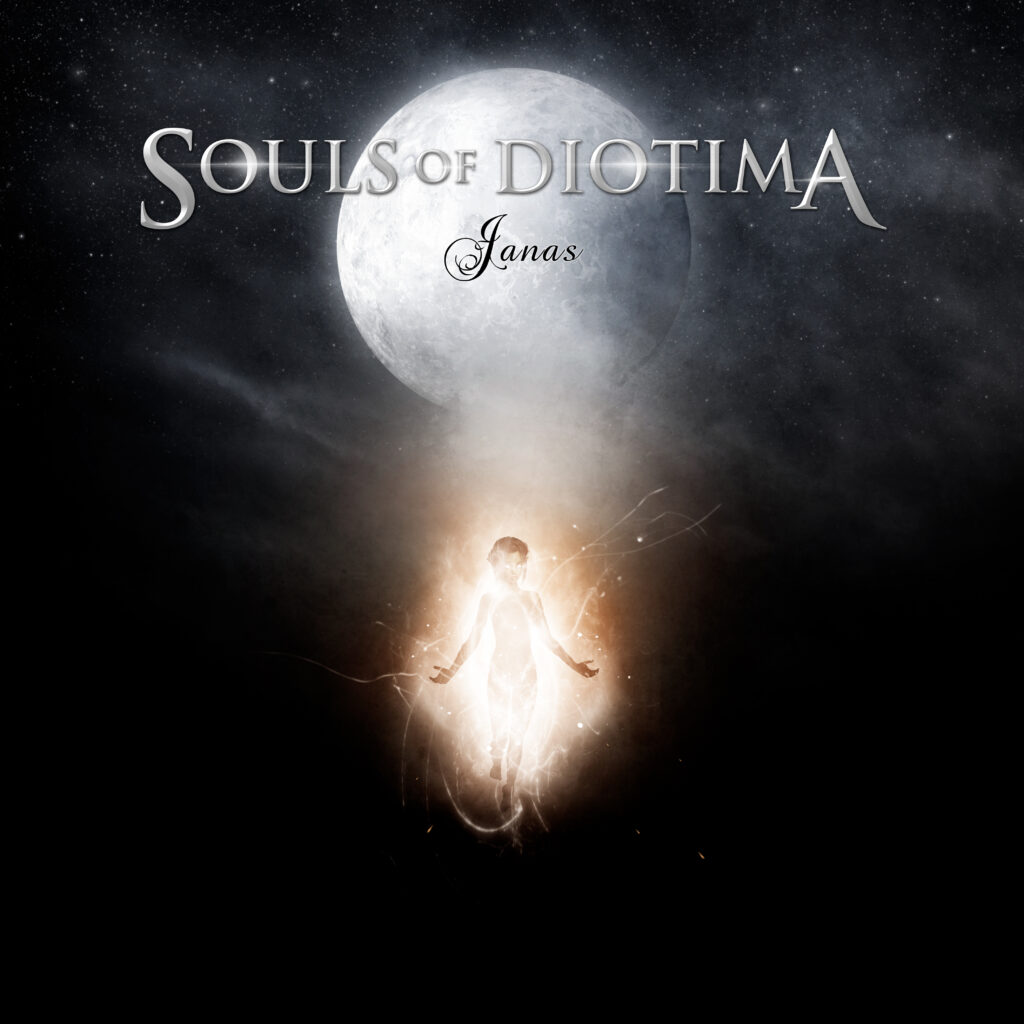