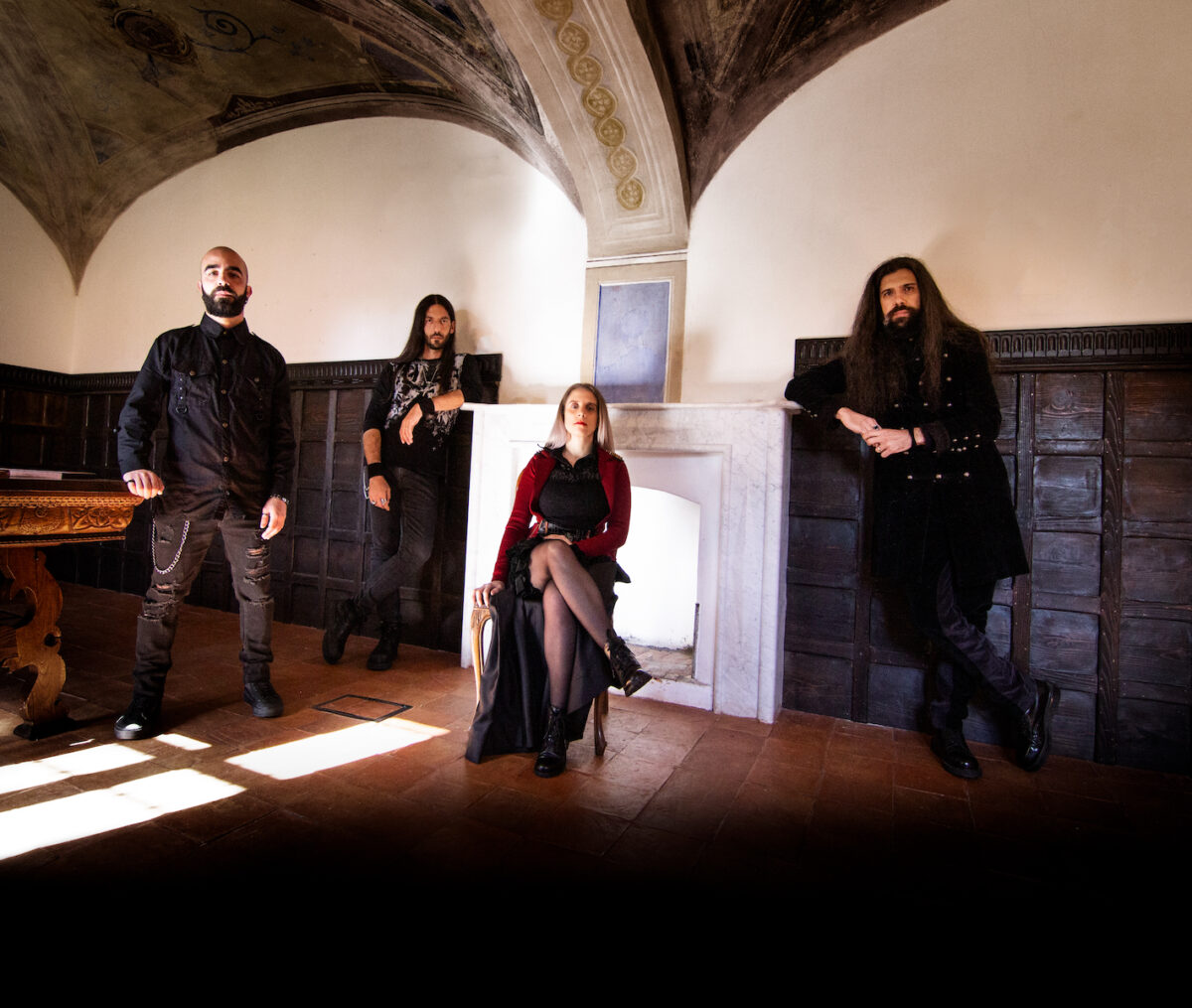 Today SOULS OF DIOTIMA unleash the lyric video for the title track ‘Janas’.

Commenting on the new single the founder member, lyricist and drummer Giorgio Pinna says: “Along with ‘The Black Mask’, this song best represents the essence of the entire album. It tells the story of the Janas, fictional fairy creatures found around our island, who are depicted on the album cover. They lived inside small caves carved into the rock and only came out on full moon nights. They are portrayed as small, winged fairies, with a beautiful, delicate appearance. They are also described by Grazia Deledda, a Sardinian writer and Nobel prize winner in literature, as ‘largely evil little creatures’, because despite their deceptive appearance, they were not angelic in the slightest. They were enchantresses who bewitched with their beauty, with the power to decide the fate of human beings, often choosing an unfortunate destiny. According to many stories, the Janas kidnapped humans, especially males, to suck their blood. They also stole from their victims and kept their treasures hidden inside their caves”.

Recently the band unveiled the first single ‘The Black Mask’.