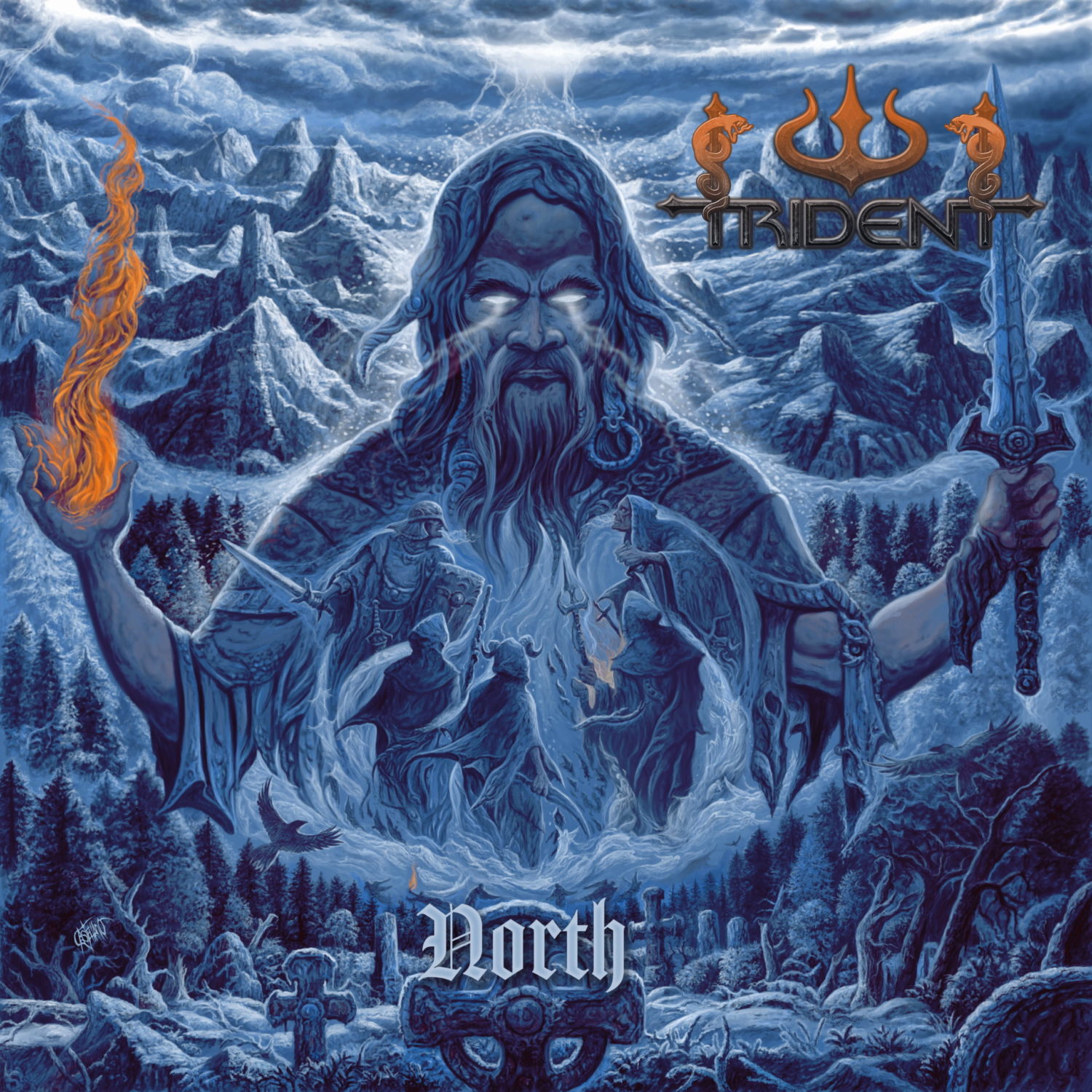 Today the band unveils the first details of their sophomore full-length album “North” to be released on October 2nd 2020. The nine-song effort was mixed and mastered by bass player Anders Backelin (LORD BELIAL, DEATH TYRANT) at Armageddon Recordings Studio.

“North” is moving away from tight structural extreme music and want to bring back the soul of the old greats. The record is an epic journey across blackened death metal with the band’s very own, unique flare to it.

More details including the first single and the launch of the pre-orders will be unveiled soon.