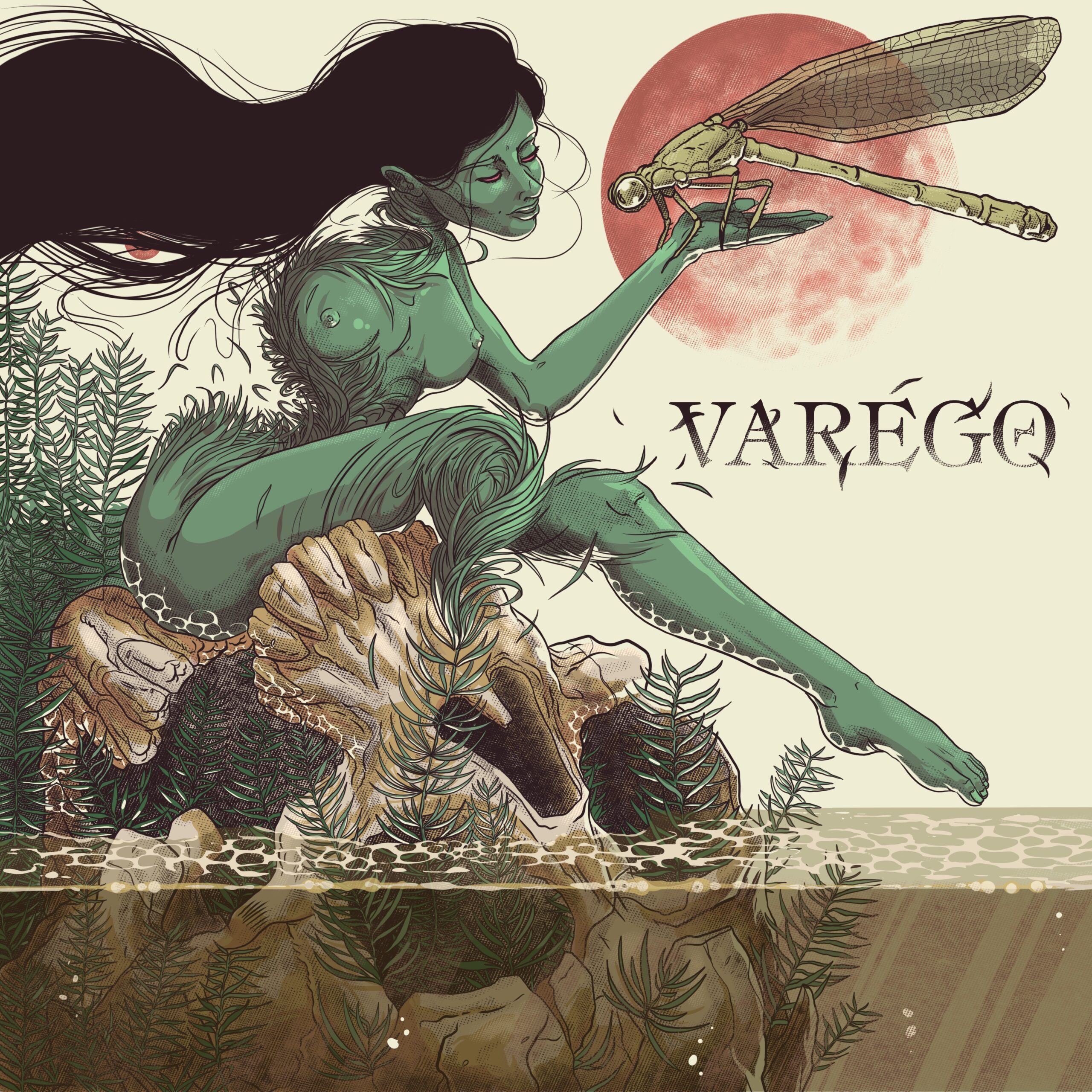 We have been eagerly awaiting this day and it has finally arrived! Today, Italian post prog trio VAREGO is glad to release the new self-titled album, “Varego”!

To celebrate, the band also unveils the new single ‘Death’:

The singer and bass player Davide Marcenaro comments: “’Death’ is a very special track for us. The lyrics are based on the search for a different perspective on the thought of death, seen as a natural ‘place’ of peace in another dimension. It also tries to understand those who with extreme gestures see it as the only solution to the heaviness of life. The tragic death of Chris Cornell, one of our undisputed idols, really inspired this song, also influencing the sound. It is the eternal question mark of the human being, but also the stimulus to think that life should be lived fully and to the end. Because it is worth it, in every sense.”

The album preserves the strength of the wildness and the organicity of the songwriting, leading to a new maturity.

VAREGO’s sound found a new fresh energy and it is significantly more powerful, an exanthema with grunge echoes, stoner rock riffs, post metal and prog rock nuances, that pushes the evolution of the group one step further.

It’s the manifest result of a creative peak and, in the meantime, a point of arrival and a new start.