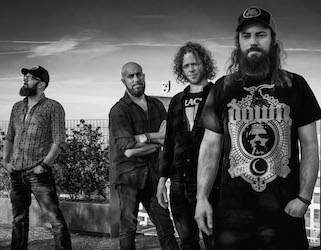 Dutch Sludgers KOMATSU release today their highly anticipated new album “Recipe for Murder One” in CD/DD via ARGONAUTA Records.
An exclusive full album streaming is available at this address.

“Reciper for Murder One” is available here:
CD
DIGITAL
Do not miss the band on their extensive European Tour, all info here: https://www.facebook.com/komatsurock 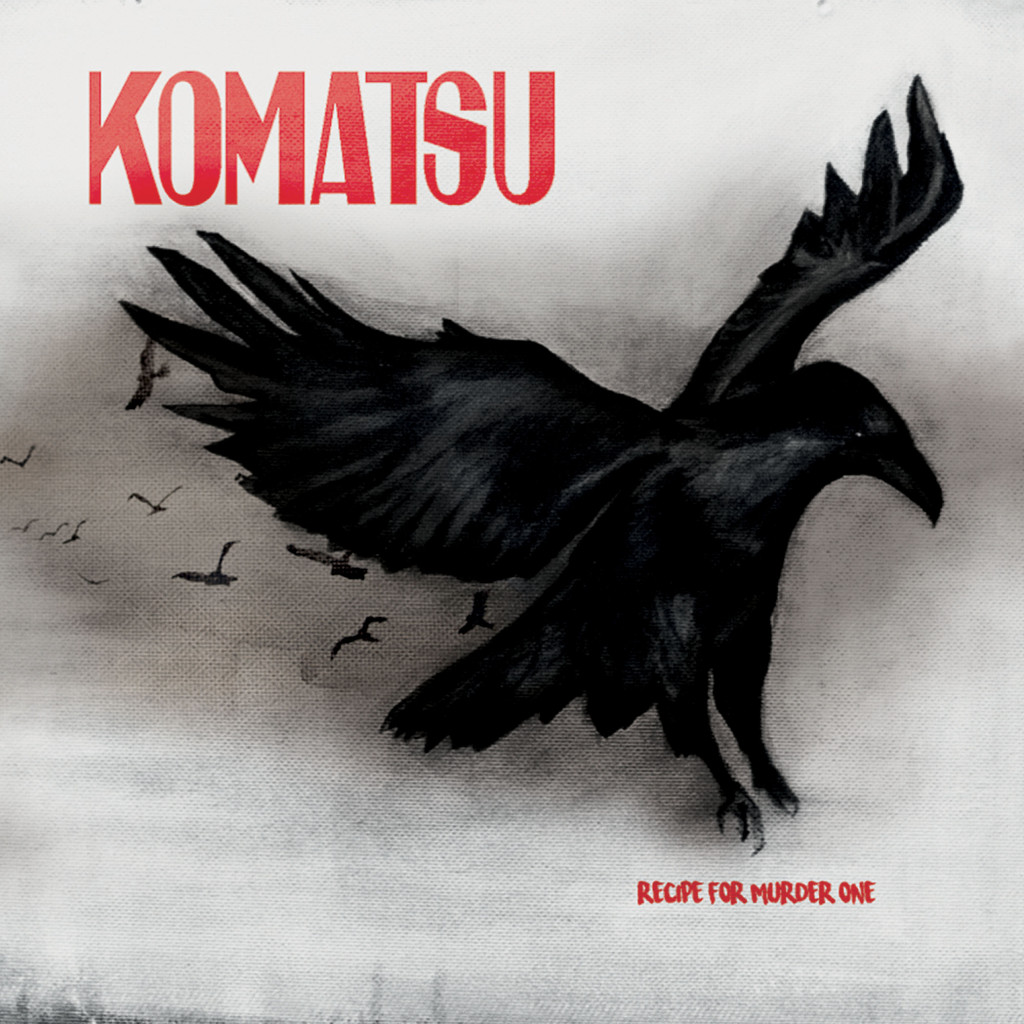 BAND OVERVIEW:
Komatsu is praised for their live performances. The press writes:
“A Komatsu show will let the ground shake and gets your attention from start to finish. It is truly an eargasm for the trained listener. At a live show Komatsu grabs your throat and then not let go”.
“This flat rolling machine with her bulldozer-rock will effortlessly conquer Europe and other continents!”
Formed in early 2010, the band released a self-titled EP in 2011. After that, they focused on live shows and writing material for their first full length album. “Manu Armata” saw the daylights in February of 2013 and was instantly well received by the international press. It got raving reviews and Komatsu’s music style was compared to bands like Queens of the Stone Age, Torche, Mastodon, Monster Magnet and Karma to Burn.
Over the past five years they have steadily grown and were asked to be the support act for internationally well-known bands like Truckfighters (SWE), Lonely Kamel (NO) and a range of bands from the USA such as Monster Magnet, Karma to Burn, The Sword, Red Fang, Clutch, Nashville Pussy, High on Fire, Corrosion of Conformity and Baroness. They also performed at the official Queens of the Stone Age after party in the Effenaar in Eindhoven. In 2014 they went on European tour with none other than John Garcia (Vista Chino, ex-Kyuss, Hermano, Unida and Slo Burn) and played 32 shows in 13 countries.
In November 2015 Komatsu was on the verge of crossing and conquering Europe again with another Palm Desert Scene stoner hero: a tour with Nick Oliveri’s Mondo Generator!
The new album RECIPE FOR MURDER ONE will be released Sept 23rd 2016 by ARGONAUTA Records in CD/DD formats. And the vinyl edition via Lighttown Fidelity.

📌 SAVE THE DATE! I death/alternative metallers