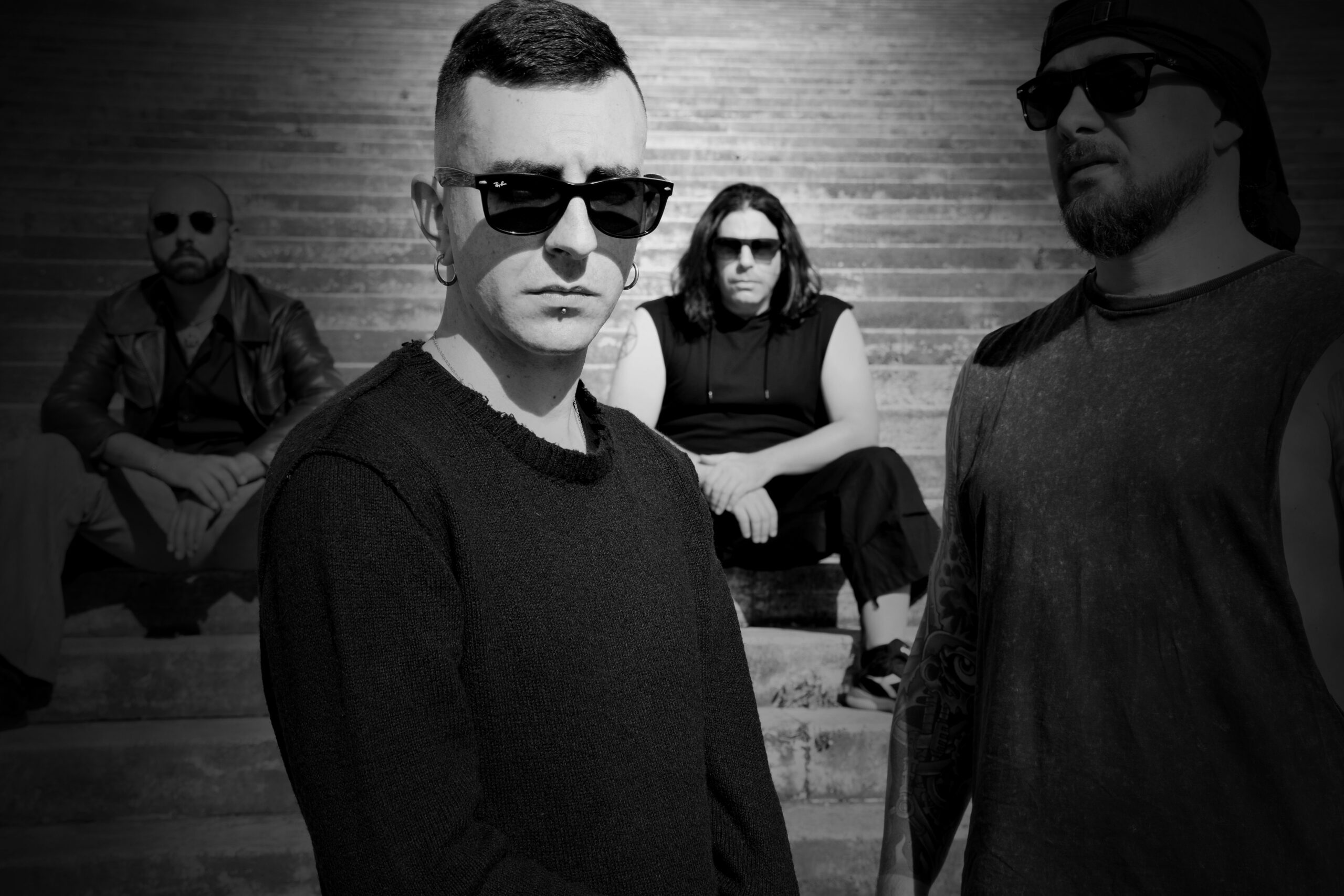 Italian industrial electronic metallers ABORYM are back with their most challenging studio album to date. “Hostile” is the definitive magnum opus from a band who wrote an unforgettable piece of history in the extreme metal camp.

The follow-up to “Shifting.negative”, produced by Keith Hillebrandt (NINE INCH NAILS, DAVID BOWIE, a.o.), is a consolidation and continuation of ABORYM career. Rather than re-invent the wheel or try and compete with contemporary trends, this record takes the blueprint we know and love and sees the band adding even more layers and taking some of their work to its nth degree. They are unarguably heavy, and there are a lot of metal inspirations in their sound, but “Hostile” can be considered as a kaleidoscopic weird mix of psychedelia, electronic music, rock and experimental music. ABORYM’s mission is simply to make music that has never been heard before.

“Hostile” will be released as digipak CD and digital on February 12th 2021 on Dead Seed Productions, while the vinyl version will be out in April 2021.

The pre-orders are available HERE: http://store.deadseedproductions.com/products/688626-aborym-hostile-digipak-cd-pre-order

WATCH THE VIDEO for ‘Horizon Ignited’ below:

Commenting on ‘Horizon Ignited’ ABORYM’s mastermind Fabrizio Giannese aka Fabban says: “Difficulties in remembering to forget. The new atheism. The ardent wish to finally forget about God: to discard the cherished illusion of God and definitively break away from the images and thoughts. The core hypothesis of this song is that the ‘death of God’ does not straight away imply that God is forgotten. The memory of God makes a reconsideration of God possible which avoids the widespread, but misleading alternative, between ‘the death of God’ on the one hand, and his alleged ‘return’ on the other. Two overall interests thereby intersect: an exegetical and a systematic one”. 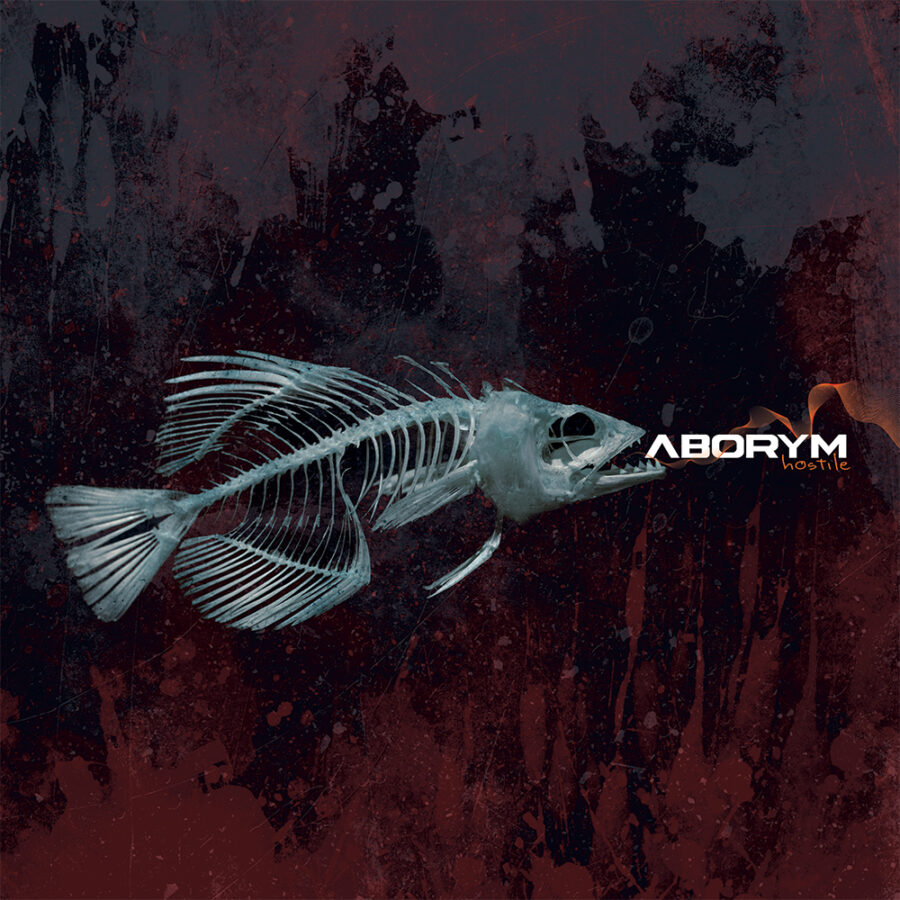 “I’ve always had a fascination with challenging myself and even when I was a kid, I wanted to be different, I loved to experiment. I’ve always gotten a lot of enjoyment when I’m in a challenging situation and I have to learn something else, and I still do. I think it is innately inside me. Part of you doesn’t really realize just how cool it is not to give a fuck, you know? I am very concerned about like, ‘Is this working?’. Not giving a fuck is a way of giving more love because you’re free. It lets you be more creative and dynamic and louder and more fun and sadder and everything. We just tried to play the music we feel, like a therapy. Music is a therapeutic path for me and I try to not play music just to please the fans. People are always going to categorize you. It can definitely be frustrating. But I don’t feel any pressure to be anything for anyone. I don’t feel like I have to be the frontman in any certain way, and I think that’s part of the power of the band. If I was a solo artist and I had four managers telling me what to do, I’d feel stressed out… But we really feel grounded with each other. You can’t write the same type of song over and over and over again, so I think that’s one of the challenges, to feel like, ‘Yeah, I did something different here’. ‘Hostile’ will be our eighth album and I think for us it was really important to try and find our playfulness again. So, in that sense it gets harder with every album but we really made music just because it was our favorite thing to do ever. It still is”, explains Fabrizio Giannese.