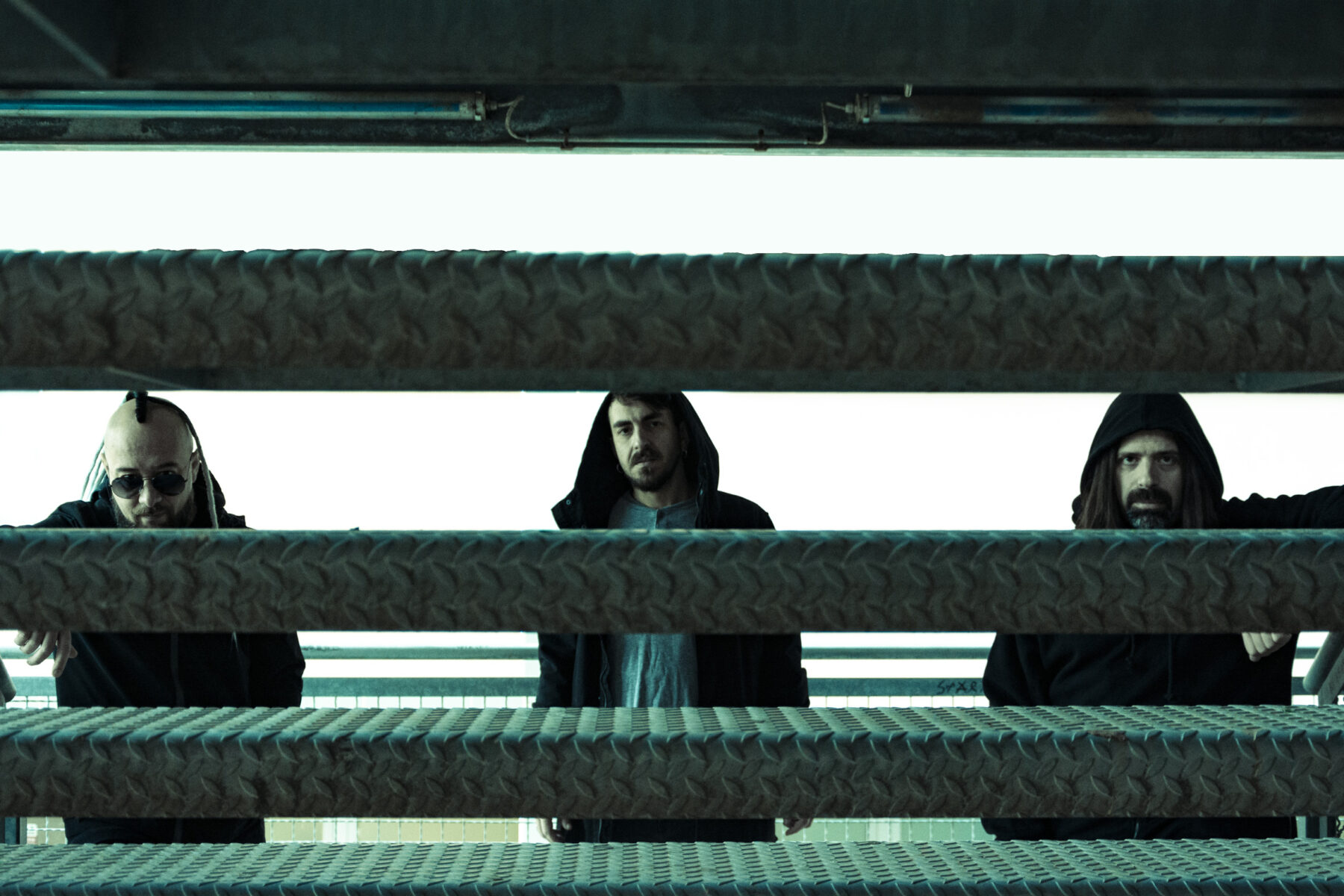 Today the band unleashes the second single ‘Radiophobia’, a song which deals with the Chernobyl tragedy. In 1986, the Soviet city of Pripyat was thriving, a socialist utopia with good housing and a young population, built to house the workers for the Vladimir Ilyich Lenin Nuclear Power Plant – better known today as Chernobyl. On April 26 that year, everything changed. A late-night test at the plant’s number four reactor went catastrophically wrong, causing a huge steam explosion. It was just the start of what would become the world’s worst nuclear accident, a tragedy that would have repercussions for years to come.

Commenting on ‘Radiophobia’ ABORYM’s drummer Kata says: “Personally one of my favorite songs, an ever-changing set of conflicting sensations, both emotionally and musically. The Chernobyl tragedy was one of the greatest failures of the human being. The world suddenly found itself faced with the worst of its nightmares … and the echo still resounds now”.

“Hostile” will be released as digipak CD and digital on February 12th 2021 via Dead Seed Productions, while the vinyl version will be out in April 2021.

The pre-orders are available HERE: http://store.deadseedproductions.com/products/688626-aborym-hostile-digipak-cd-pre-order