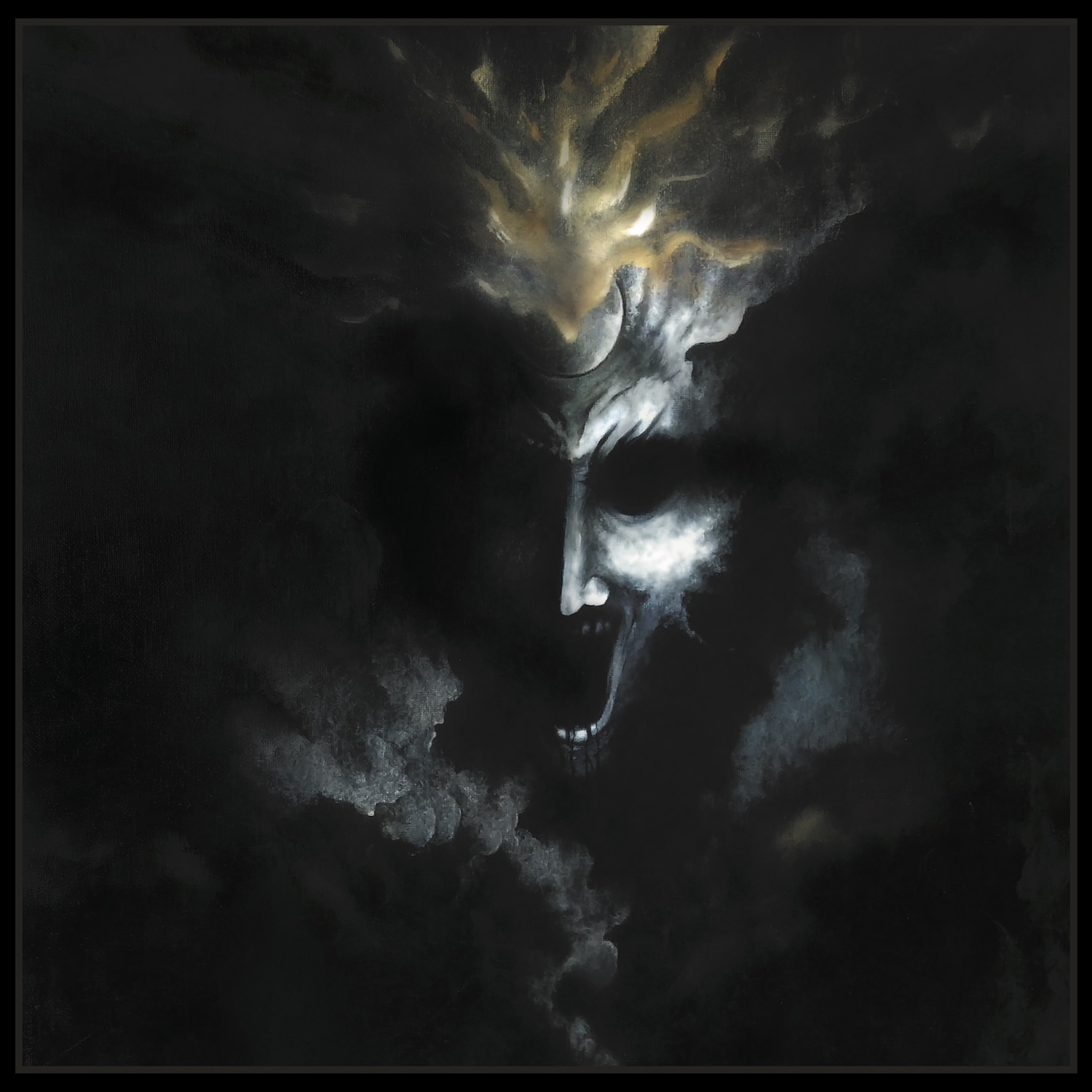 Originating in U.S. and now located in Finland & France, dark esoteric musical entity ÆVANGELIST are back with their new opus titled “Dream an Evil Dream III”. The one-track record is the third excursion into the darkest realm of heavenly melancholia within the outer dark, to be released on February 22nd, 2021 via Dead Seed Productions.

Mastermind and visionary Matron Thorn (BENIGHTED IN SODOM, ex-BETHLEHEM) founded ÆVANGELIST in 2009. Since then the band released several acclaimed records, collaborations, and made several exclusive and clandestine live appearances. Now he is back with a brand new, augmented line-up which consists of new permanent vocalist Stephane Gerbaud (ex-ANOREXIA NERVOSA) with a very special guest appearance by Laurent Clément (THE REPTILIAN SESSION, ex-CHRISTICIDE) providing further inward hell-synthesis.

An “ambient video” was crafted to give a visual effect to the exploration of the sound:

The artwork is crafted by occult artist Carlos Andrés Eckhardt and the layout was conceived and assembled by Laurent Clément.