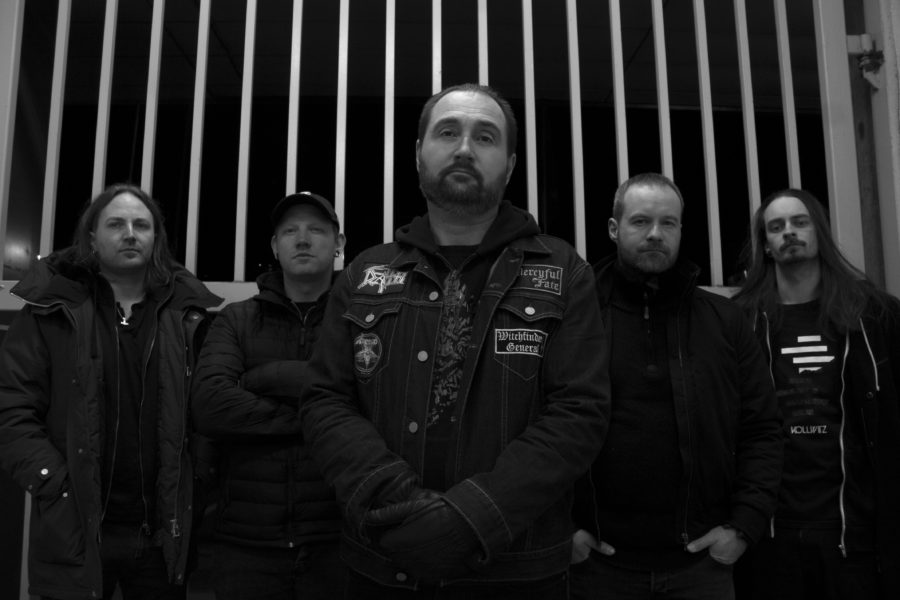 Bergen (Norway) based Doom Death metallers AMONG GODS are streaming their new single via ech(((o)))es and dust.

“Alongside penning down songs for our next release, we have been working on mixing a song from our ‘doom vault’.

‘Vinter’ from the Monument album session´s been mixed in Consternation Studio and featuring Gunnhild Huser on vocals along with Kenneth’s voice. ‘Vinter’ (Winter in English) is titled and sung in Norwegian language.
Gunnhild joined us on this song with her delicate voice and hearing her sing these words in norwegian bring us back to the early 90´s, with an 3rd & The Mortal vibe.
Based on the feeling of the harsh cold nature during a Norwegian winter, the song stands out as an atypical AG song but with the true norwegian roots deep in our hearts”.

The song features the Monument 2014 line-up of the band as well as Gunnhild Huser. 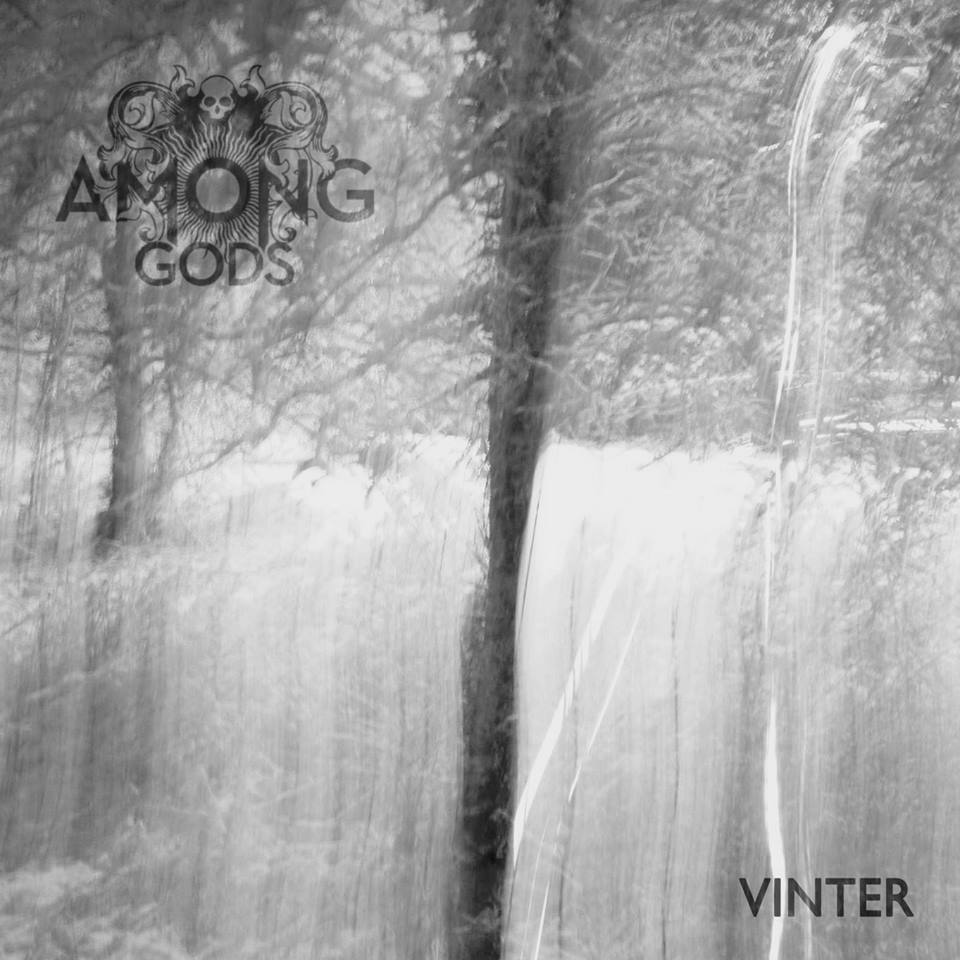 In related news, the band welcomes Andreas Johansen & Jonis Forland to the Among Gods ranks.

“They are both in the band Ashowa, Andreas join us on drums and Jonis on bass and we are very pleased to make this announcement.

We now have full focus putting together a new liveset, and there will be gigs ahead. After this we will again start working on writing new songs for the forthcoming AG album… doom over the world!”, comments the band.