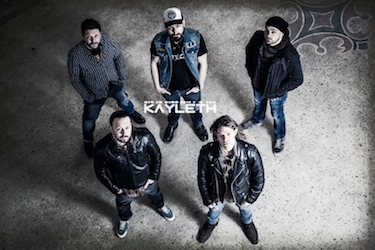 New band in the ARGONAUTA Records family! KAYLETH were born in the Winter of 2005 in the east side of Verona (Italy) aimed at founding a stoner band inspired to groups such as Kyuss, Orange Goblin and 7zuma7. A continuous sound evolution generated self-produced demos and CDs: Not Yet (2006), In the Womb of Time (2008), Rusty Gold (2010) and The Survivor (2012). In 2013, a new member with his synths made Kayleth to explore new opportunities, getting them close to space/psych rock sonorities with a new forthcoming CD, that will be released by early 2015.