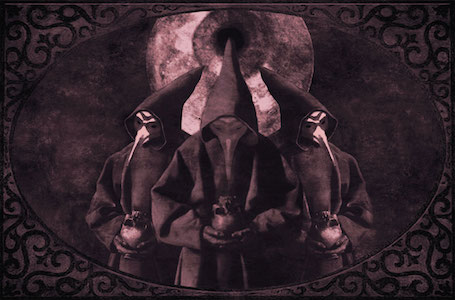 Slovenian Sludge Doom alchemists BENEATH THE STORM are streaming their new album in full via Tometal.com.

“Lucid Nightmare” marks a new beginning for the band. The voice of Beneath The Storm has risen from the tombs of hell and got infected by dark melodies. The new album introduces you to the world of nightmares. A world where obscure visions become reality. It will trap you in its horror and leave you paralyzed in sleep.

“Lucid Nightmare” will be released July 4th, 2016 by ARGONAUTA Records in CD/DD.
Preorders are available here.