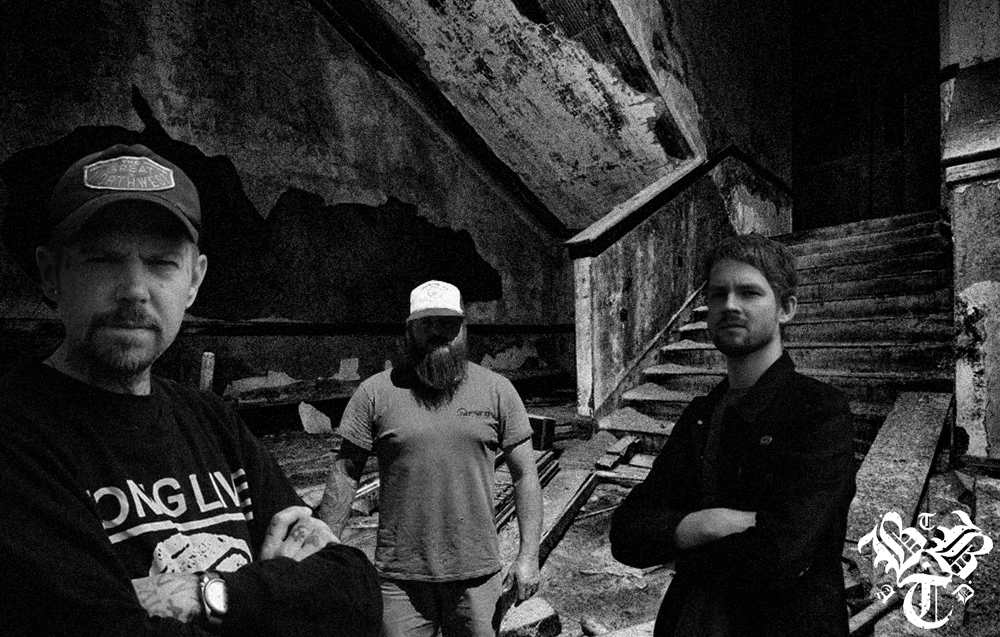 US sludgers BIBLE BLACK TYRANT teamed-up with NO CLEAN SINGING to stream their highly anticipated album “Regret Beyond Death”.

“‘Crushing’ is a word we see tossed around frequently in the case of death metal and some doom metal bands. BIBLE BLACK TYRANT isn’t either of those (sludge might be the closest genre term, though it’s an imperfect term here), but you’d have to look long and hard to find any album this year, in any metal genre, more stunningly crushing than this band’s debut album, Regret Beyond Death”, says NO CLEAN SINGING.

BIBLE BLACK TYRANT “Regret Beyond Death” will be released on CD/DD by ARGONAUTA Records and available from February 16th, 2018. Preorders run here: http://hyperurl.co/BibleBlackTyrantCD
The tape version is available on Anima Recordings.
https://animarecordings.bandcamp.com/