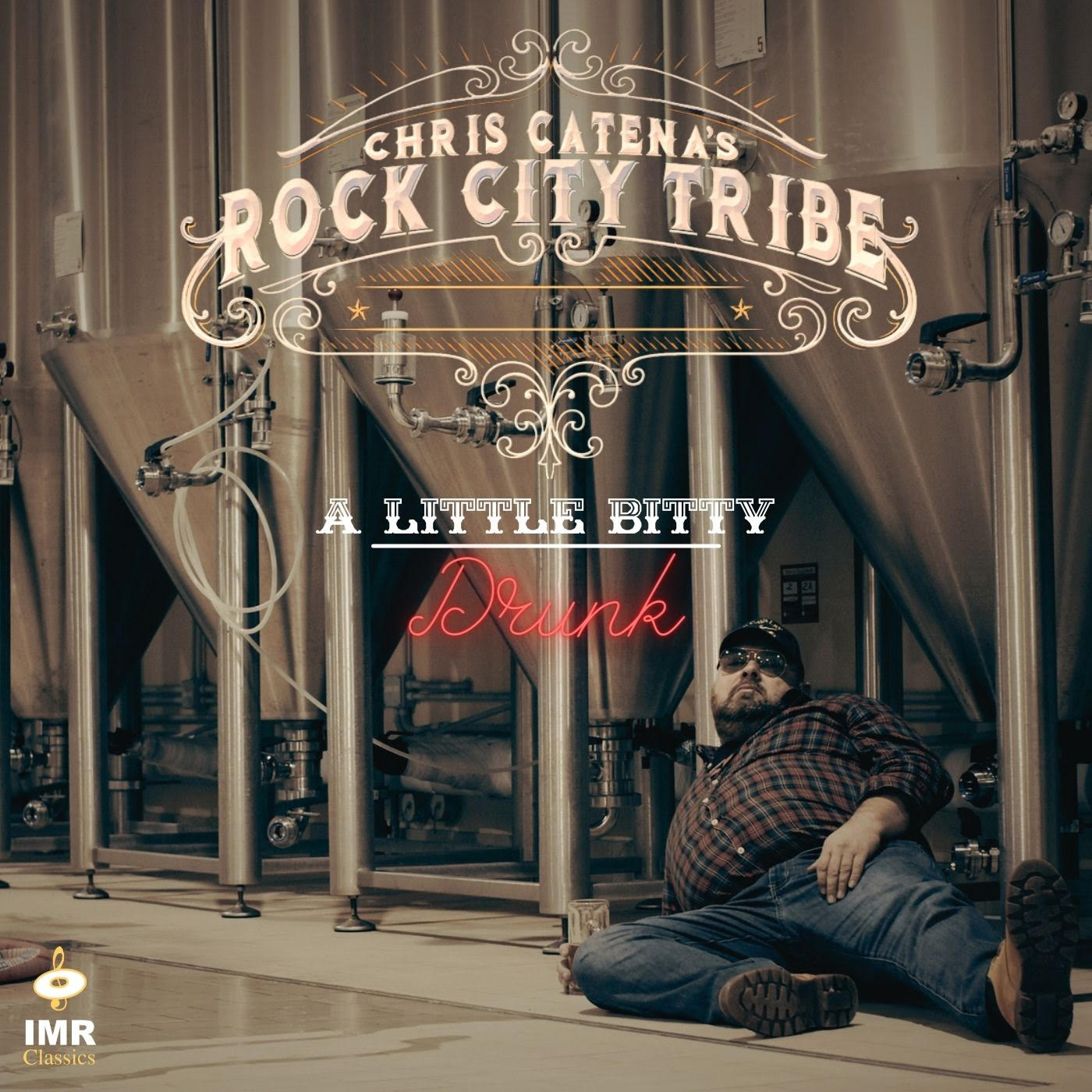 The track follows in the wake of the success of “Freight Train”, which received constant airplay and is still going strong in the US, Australia, New Zealand and Romania in particular. It was produced by Glen Robinson, known for his work with George Martin (the historic producer of the BEATLES) and Keith Richards, as well as with bands such as DEEP PURPLE, IGGY POP, RAMONES, VOIVOD, METAL CHURCH, NASHVILLE PUSSY, ANNIHILATOR, QUEENSRŸCHE, U2, HUMBLE PIE, GWAR, etc.

Watch the video for “A Little Bitty Drunk”:

Chris Catena comments: “It is a great satisfaction and an important achievement for me to be able to collaborate with a Holy Monster of Rock like Ron Nevison. Ron Nevison is a producer who has made history. I have consumed some of his records such as ‘Quadrophenia’ by The Who, ‘Lights out’ by Ufo, ‘Nightlife’ by Thin Lizzy, ‘Physical Graffiti’ by Led Zeppelin, ‘Crazy Nights’ by Kiss and ‘Out of this world’ by Europe, which are all part of my collection. Of course he wanted to listen to the song first and it was nice to get the green light from him and his compliments”.

“A Little Bitty Drunk” is an unreleased track, entirely written by Christian Francesconi Catena (aka Chris Catena) and not included on the album “Truth in Unity”, released in 2020 via Grooveyard Records. “Little Bitty Drunk” was mixed by the great RON NEVISON (THE WHO, LED ZEPPELIN, KISS, MEAT LOAF, EUROPE, THIN LIZZY, UFO, HEART, JEFFERSON STARSHIP, DAMN YANKEES, MSG, etc) and mastered by Matthew Thomson, while in pre-production it was assembled and edited by Davide Spurio, Executive Producer.

The style of “A Little Bitty Drunk” is hard rock with a country aftertaste for which Chris has put together a line-up with ALEX GIULIANI on drums, JANNE STARK, on lead guitar, ALEXANDRA MAIOLO on rhythm guitar, MARCO FIORMONTI on bass, MARCO BARTOCCIONI on slide and rhythm guitar, SARA FACCIOLO on backing vocals and acoustic guitar, VALENTINA DE IULIIS on keyboards and VERONICA INTORCIA on backing vocals.

Musicians featured on the video: GIULIANA RUSSO on guitars in place of Alexandra Maiolo.

The videoclip, featuring as a special guest TEOTRONICO, the pianist/singer robot designed by Matteo Suzzi for TeoTronica company, was filmed at the Birrificio IL MASTIO and Ristorante/Birreria Statale 78 in Colmurano (MC). Chris benefits as always from the precious and professional contribution of Jack Lucas Laugeni with the help of Elio Mercanti and Susanna Freddo.

The outfits for the video were provided by fashion designer MARTA JANE ALESIANI.