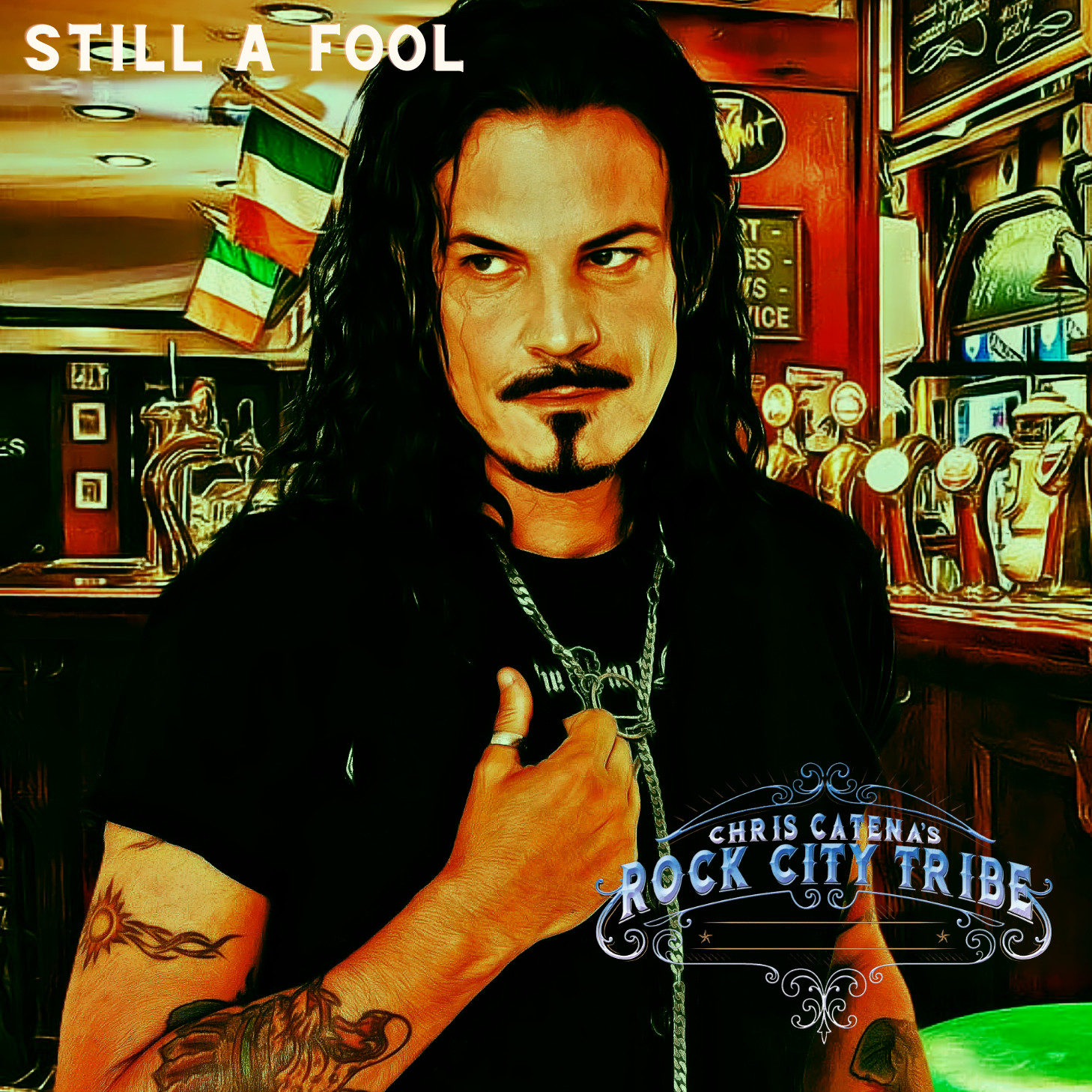 Christmas has come and with it Chris Catena’s Rock City Tribe, present the fourth videoclip taken from the album “Truth In Unity”, a record that has aroused curiosity and excellent reviews that are driving streamings and downloads.

The new song, “Still A Fool”, it’s a hard rock track with an Irish flavor which pays tribute to Thin Lizzy and Phil Lynnott. The songwriter is the great Swedish guitarist, Kee Marcello, the former lead guitarist of Europe.

Chris Catena comments: “In my opinion this song is sensational. I was on tour with Kee and he played me some demos of songs that should have ended up on his new solo album. My attention was drawn by a track in Thin Lizzy style of remarkable compositional technique. I told him I envied him because I would have wanted so much a song like this on the album I was recording. A few days later he wrote me an e-mail attaching a brand new track written himself entitled ‘Still A Fool’… Due to lack of time, in the demo, Kee faked the English words because he had not been able to record the singing part with a definitive text, which he sent a few days later. I was really flattered and I will not stop thanking him for this gif”.

In addition to Stark and Granat featured on recordings, the video also includes Peter Hermansson (220 Volts) on drums and Robert Majd (Captain Black Beard, Metalite). The video clip was shot in Stockholm by Jack Lukas Laugeni and Denny Mecozzi.

For Christmas, Chris Catena took part in pop singer Katiuscia‘s new single, “Wait For You”, written by the Swedes Daniel Flores and Angelica of Murder Of My Sweet. The song will be digitally released on December 30th via IMR and features Francesco Marras, Daniel Flores, Janne Stark, and Davide Spurio. In April Katiuscia (https://katiuscia.hearnow.com/) released the single “Dangerous”, written by Chris Catena.