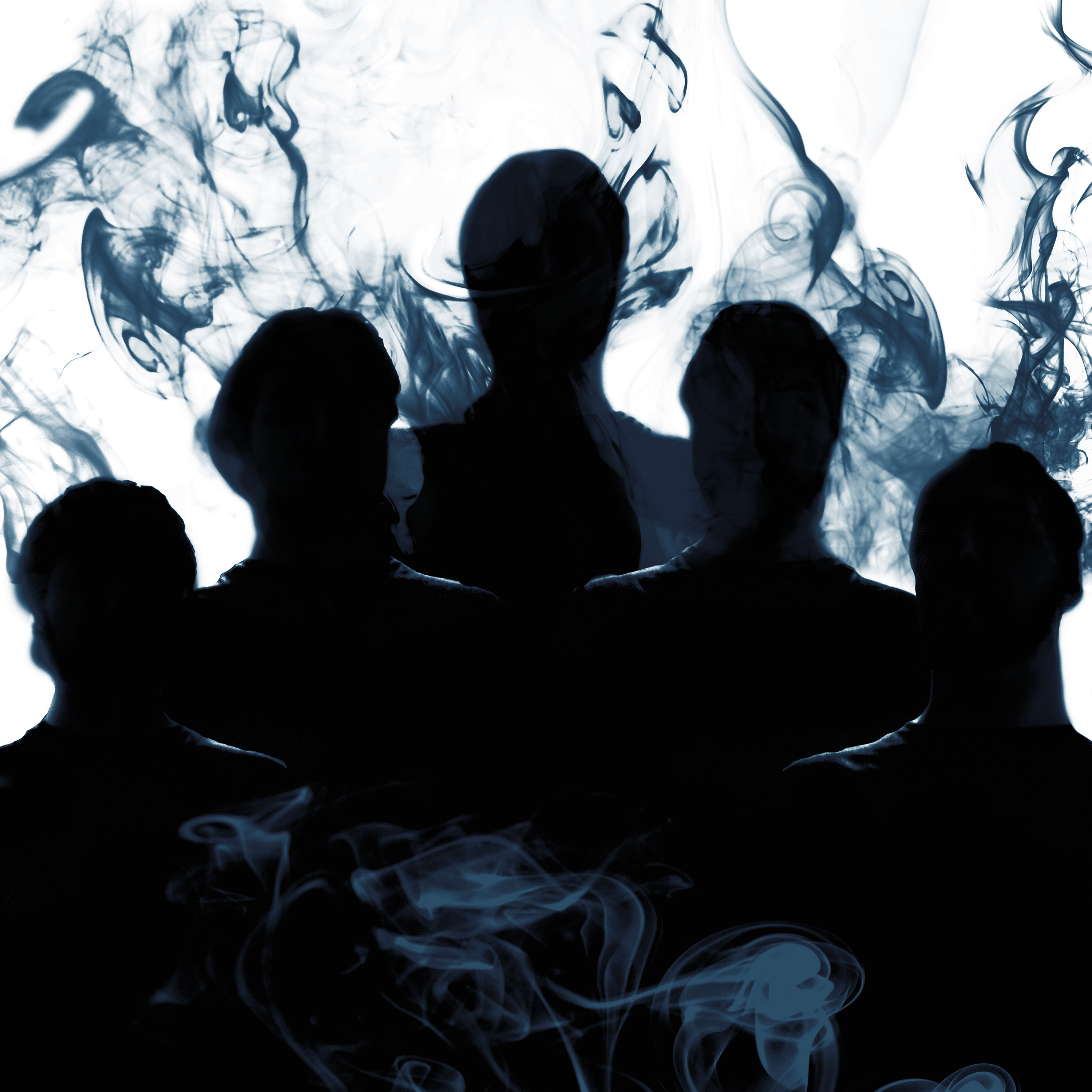 Former drummer of the Italian cult dark rock band MONUMENTUM Mox Cristadoro is back with his new project CHRISTADORO.

The track is taken from the debut album “Christadoro”, released on CD and LP by AMS Records.

“The Italian lyrics describe a state of captivity. Most part of mankind is in kind of prison, a cage. From antispeciesism view, we got the idea to replace animals with humans.
In this case the footage of imprisoned and abused living beings from different species symbolize the same habitat of the song characters: workmen on assembly lines, deprived of rights and pushed to the limit until death or their replacement.”, comments the mastermind Mox Cristadoro, an artist whose musical career has lasted for over 30 years, as he worked with the cult dark rock cult band MONUMENTUM, CARNIVAL OF FOOLS, LA CRUS, SANTA SANGRE, CRISTINA DONÀ, and several Italian Hardcore Punk bands from 80’s and 90’s.

The video clip has been directed by photographer and journalist Antonio de Sarno, in collaboration with Mox Cristadoro, who embraced antispeciesism almost 30 years ago. The drummer made a challenging and radical choice –under 18 not admitted – in order to denounce and raise awareness.

CHRISTADORO is a collective of skilled Italian musicians belonging to the most varied musical genres and bands. His remarkable productivity, combined with an unbridled passion for progressive rock, has led Cristadoro to cross the same path of another well known prog-master, the bass player Fabio Zuffanti (FINISTERRE, LA MASCHERA DI CERA, HÖSTSONATEN and many more). Mox Cristadoro on drums and percussions and Fabio Zuffanti on bass have been joined in the studio by Pier Panzeri (IL BIGLIETTO PER L’INFERNO) on guitars, Paul “Ske” Botta (founder of international cult projects like YUGEN and NOT A GOOD SIGN) on keyboards and the vocalist Andrea “Mitzi” Dal Santo (NOIZE MACHINE).

The self-titled Christadoro debut album, recorded in Spring 2016 and artistically produced by Livio Magnini (BLUVERTIGO), revisits in an original way the unique and valuable great school of Italian songwriters’ era.