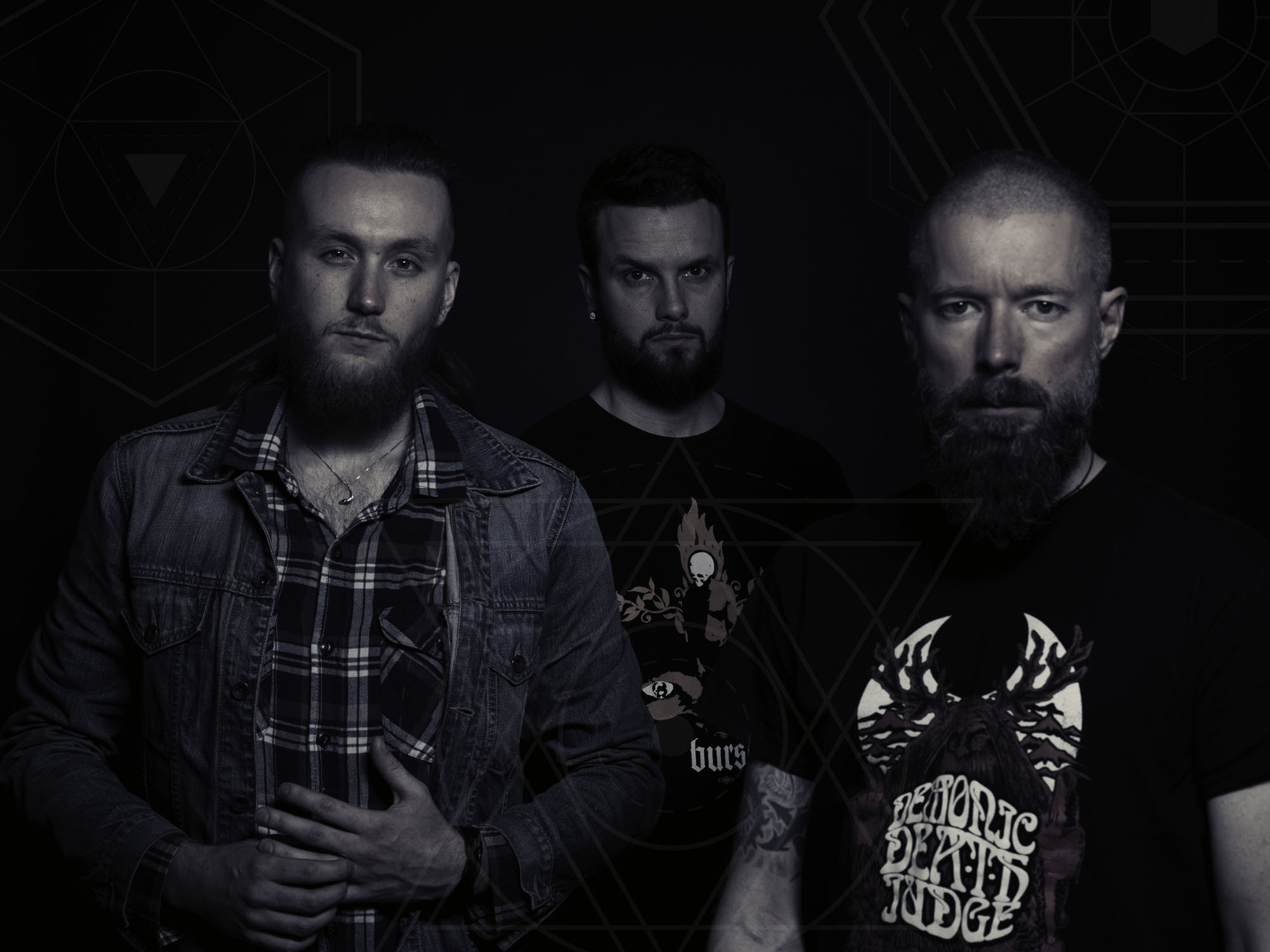 “We’re happy to announce that we’ve signed a deal with Italian doom titan label Argonauta Records for the release of our first full length album. Argonauta dedication and growth as a relentless force in the heavy underground scene suits our own hands-on hard work ethic” says the band.

The Swedish renowned band Cities of Mars has taken the genre with storm with their last EP Celestial Mistress (http://citiesofmars.bandcamp.com). All songs are written as a part of an intergalactic story taking place on Mars with a timeframe that stretches from ancient days up until now.

The concept is well incorporated in the bands all releases and really appreciated according to multiple reviewers all over Europe.

The band is planning a massive three-week European tour to promote the release of the upcoming album, Temporal Rifts. The full length album will contain five new songs firmly rooted in the ancient Martian civilization later discovered by a covert KGB agent.

Temporal Rifts will be available on LP, CD, downloads and via various streaming services during Fall 2017.

“Sonically, we are still roaming the deep space of slow riffs, but are also expanding into a few selected up-thrusts. We believe you’ll like it as much as we do! We are very excited to join forces with Argonauta Records and together enter the next phase of the Cities of Mars saga” the band ends.