SECRETS OF MY KINGDOM:

Originally released in a highly limited form in 2001, ‘Secrets Of My Kingdom’ is an utterly unique and compelling book.

A collection of writings accompanied by illustrations from a number of talents, this immersive work significantly fleshed out the universe Mortiis had drawn upon in his early releases and today changes hands for hundreds of dollars.

Now considerably expanded, ‘Secrets Of My Kingdom; Return To Dimensions Unknown’ sees this utterly unique work made available once more, this time with previously unseen illustrations.

Meanwhile extensive interviews with Mortiis himself explain the genesis and evolution of the Mortiis concept. Elsewhere the immense impact upon the ‘dungeon synth’ movement – a genre that is curiously at the height of its popularity today – is also examined in detail.

The book is due to appear in March 2018, and will be released by Cult Never Dies publishing, who have already issued a number of acclaimed titles on black / underground metal and art. 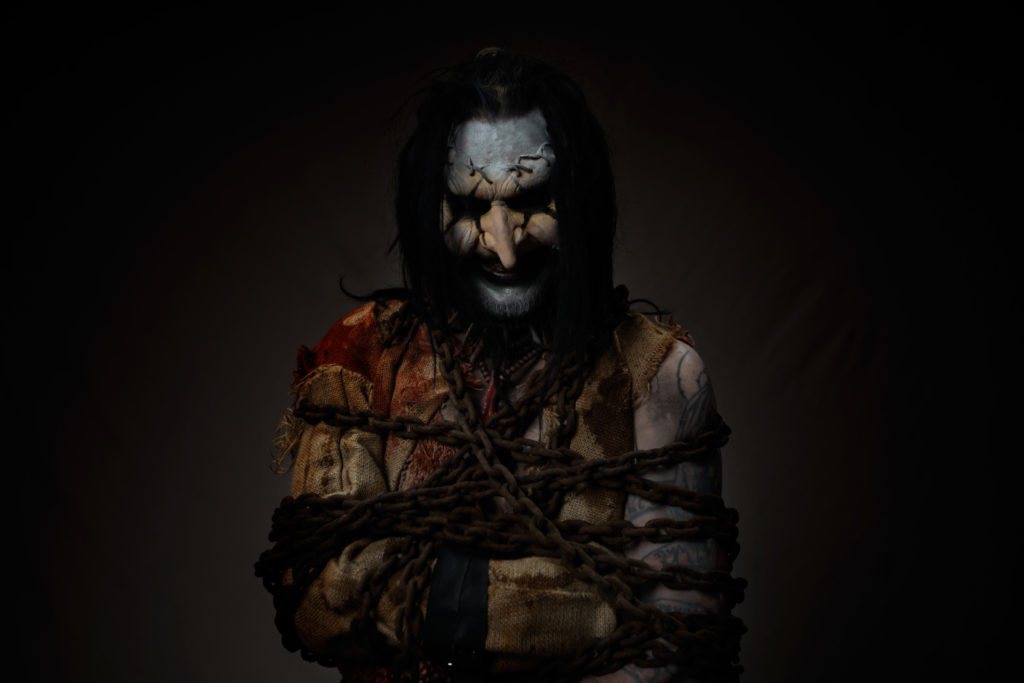 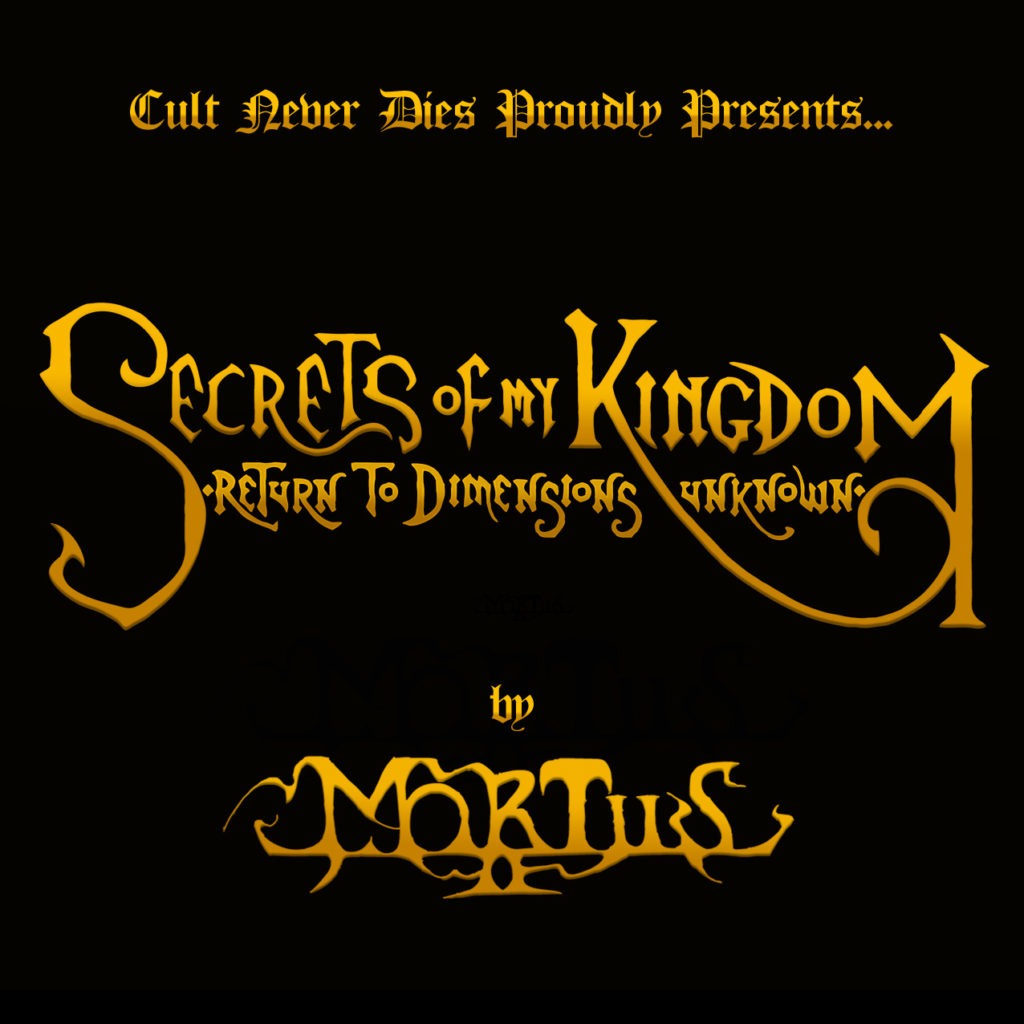