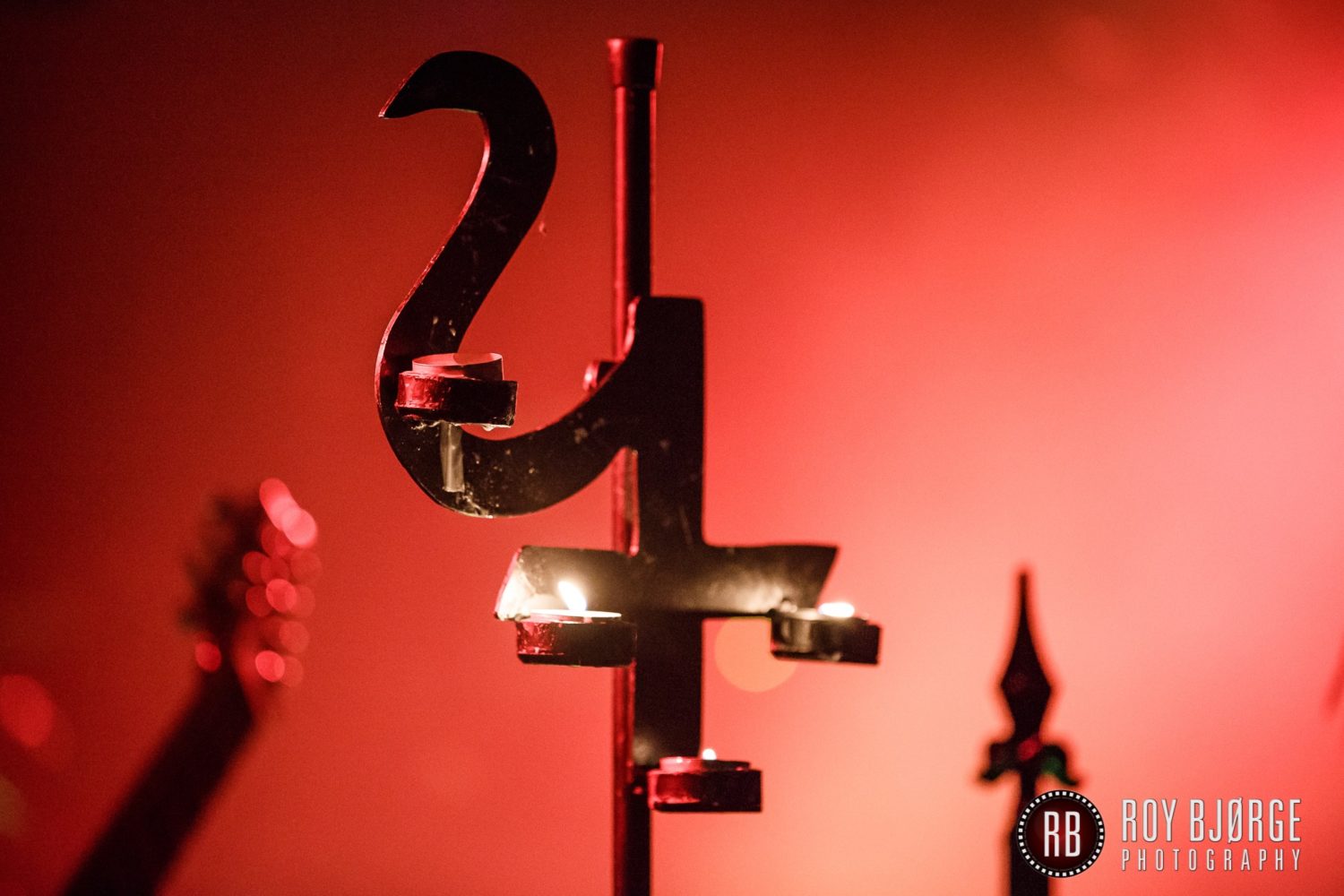 The new opus titled “Spiritual Resonance” has been produced by the band itself, and recorded at AudioCore Studio with additional drums recordings at Art Distillery Studio.

“Spiritual Resonance” represents a new level of darkness, deeper spiritualism lost in a thread of intense melodies and brutal atmospheres.

Frontman Animæ comments: “The inner mirror of darkness and light I always aimed for”, while drummer and founding member Valentz adds:  “There has been a completely different feeling and approach recording the new opus.”

Beyond the drum kit, Valentz, is the band founder and sole original member: ”we were young guys wanting to let our energy out… and black metal was the only way, the left hand path we all aimed to”.

A demo came into existence: “Damned Woman and a Carcass”, deeply inspired by symphonic black metal, it was the first step down that path toward the other side.

Meanwhile, Animæ was pursuing the same darkness. His endless quest for ancient panic cults, where rituals have no rules and no boundaries but the ones created by the shaman himself, led to the crossing of paths. A blood pact was signed.

The first full-length “Assassine” (2010) took a harsher direction. All of a sudden the band started touring throughout Europe: first with ROTTING CHRIST and then with SAMAEL, MELECHESH and KEEP OF KALESSIN, bringing on stage an unique mix of sound and occult ceremony. Esoteric epitaphs, incense burning, ghastly skulls, grave candles and dead branches. Every single detail is crafted to support the spiritual mist of bleak catharsis. The vision of darkness conceived by Animæ was born to spread rituals everywhere. Behind the curtains, composer and conductor Antarktica gave life to arias merging horror and ancient witchcrafts, letting Ashes and Nothingness to lay down their infernal riffs and provocative melodies.

Walking down that incense and blood smelling path, the band gifted the scene with “Grand Guignol – Book I” (2012), reaching an international visibility, embarking on a long and crushing European tour supporting legendary CRADLE OF FILTH and GOD SEED, and playing festivals with MAYHEM, IMMORTAL, MORBID ANGEL, TAAKE, SHINING, NILE, KREATOR, SODOM, DESTRUCTION and many other iconic acts.

“The Canticle Of Shadows” (2016) was the arrival point, the starting point and also the point of no return. Featuring guest vocal by Attila Csihar (MAYHEM/TORMENTOR), Niklas Kvarforth (SHINING), Sakis Tolis (ROTTING CHRIST) and Labes C. Necrothytus (ABYSMAL GRIEF), the album is a further step down towards the voluptuous Abyss, taking every element to its extreme: a darker, heavier and far more intense monolith than ever before. After the release, DARKEND hits road again in league with acts such like SHINING and ABSU. During 2017, Gaahl (TRELLDOM/GORGOROTH/GOD SEED/WARDRUNA), pretends Animæ on stage with him, co-fronting his GAAHLS WYRD project, pushing the ritual even further down the unknown.

“Spiritual Resonance” marks a glorious 2018: a new level of darkness, deeper spiritualism lost in a thread of intense melodies and brutal atmospheres.

Tour-wise, as the summer fades away and the scent of autumn spreads around, DARKEND is called upon the realm of BATUSHKA: an otherworldly clash of Liturgies and Rituals.

At the border between magic and spirituality, where cults and rituals can wander free in the wisdom of infinity, at the crossroads between life and death. Swallowed by the energy of the ceremony, engulfed  by  the dense smoke of incense, for DARKEND there’s no difference between good and evil, dream and reality.