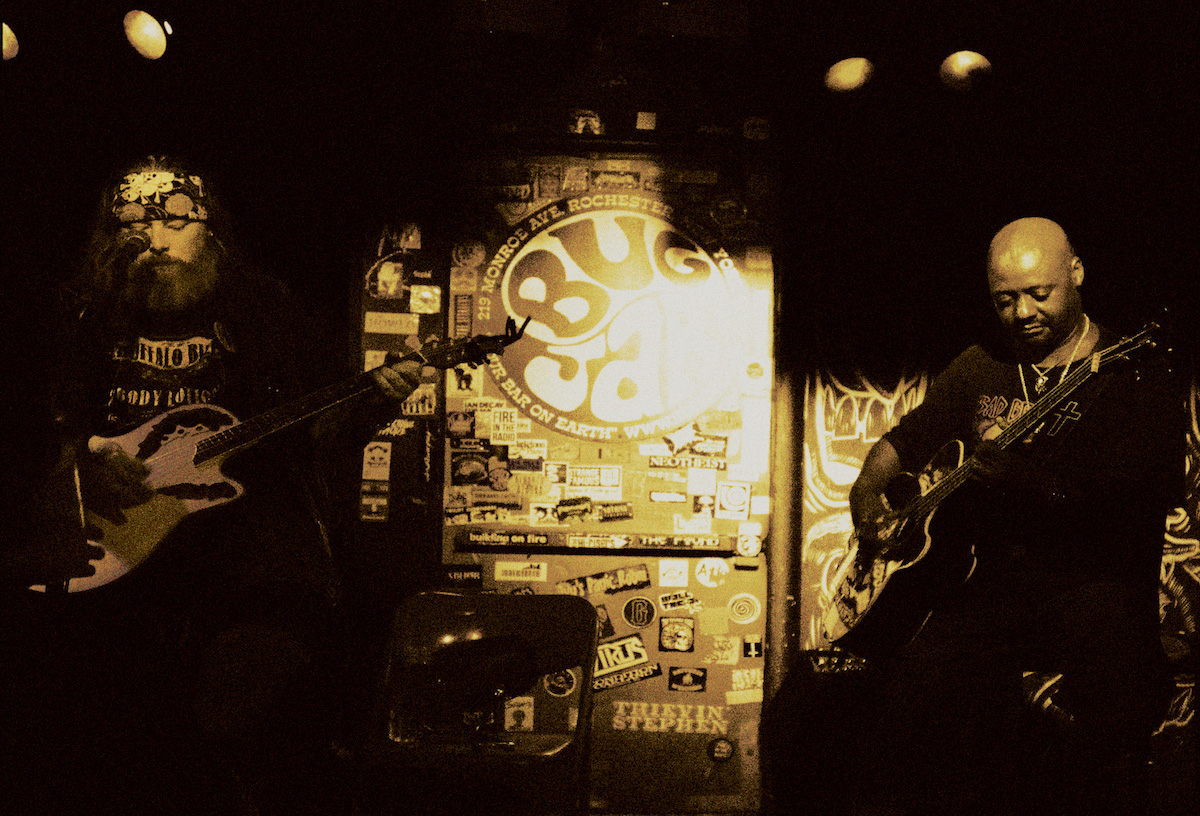 Riff Relevant, by commenting the video, says: “Another stellar outing for Dee with his upcoming recording offering, one that sees his IRON MAN band mate, bassist Louis Strachan, now a fully involved conspirator.”

“Go to the Devi” will be released by ARGONAUTA Records and available from March 30th, 2018. Preorders run here: http://bit.ly/2rvQDz9