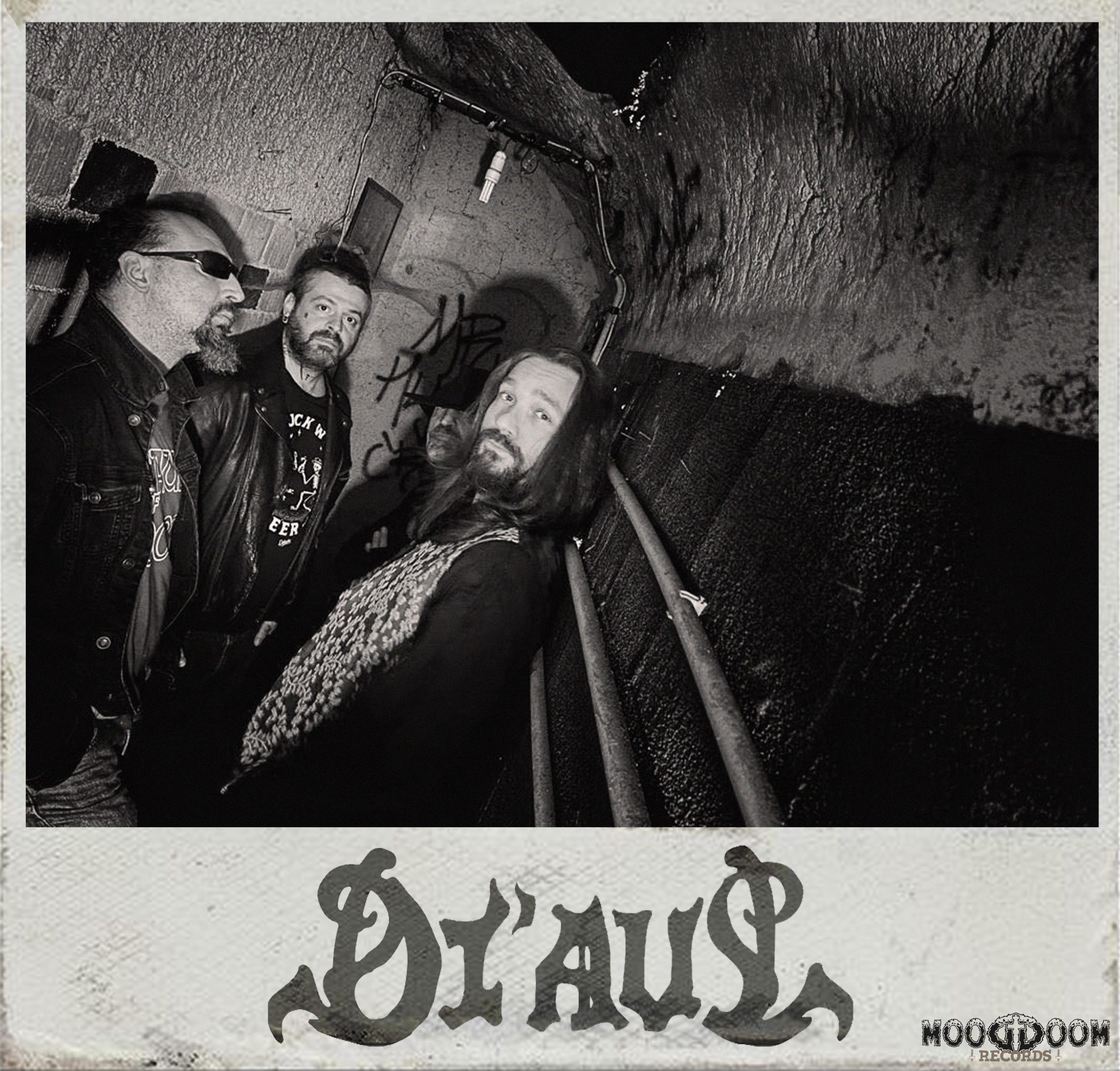 Italian doomsters DI’AUL are finally back with their fifth studio album. “Abracamacabra” will be released via MooDDoom Records on March 18th 2022.

“Seven stories, seven characters, one mother: the Universe. ‘Abracamacabra’ is the sublimation of failure and loss. In a world where all the kings are jesters, the mind seeks the wrong side of reason and everything we build then collapse”, explains the band.

“Abracamacabra” was recorded at Angelo Studio in Garlasco (Italy), and mixed by Marco Barusso (Lacuna Coil, Coldplay, Thirty Seconds To Mars, Heavy Metal Kids, and more) at BRX Studio in Milan, while Marco D’Agostino took care of the mastering at 96Khz Studio in Milan. The cover artwork was created by Francesca Vecchio of fv_illustration. 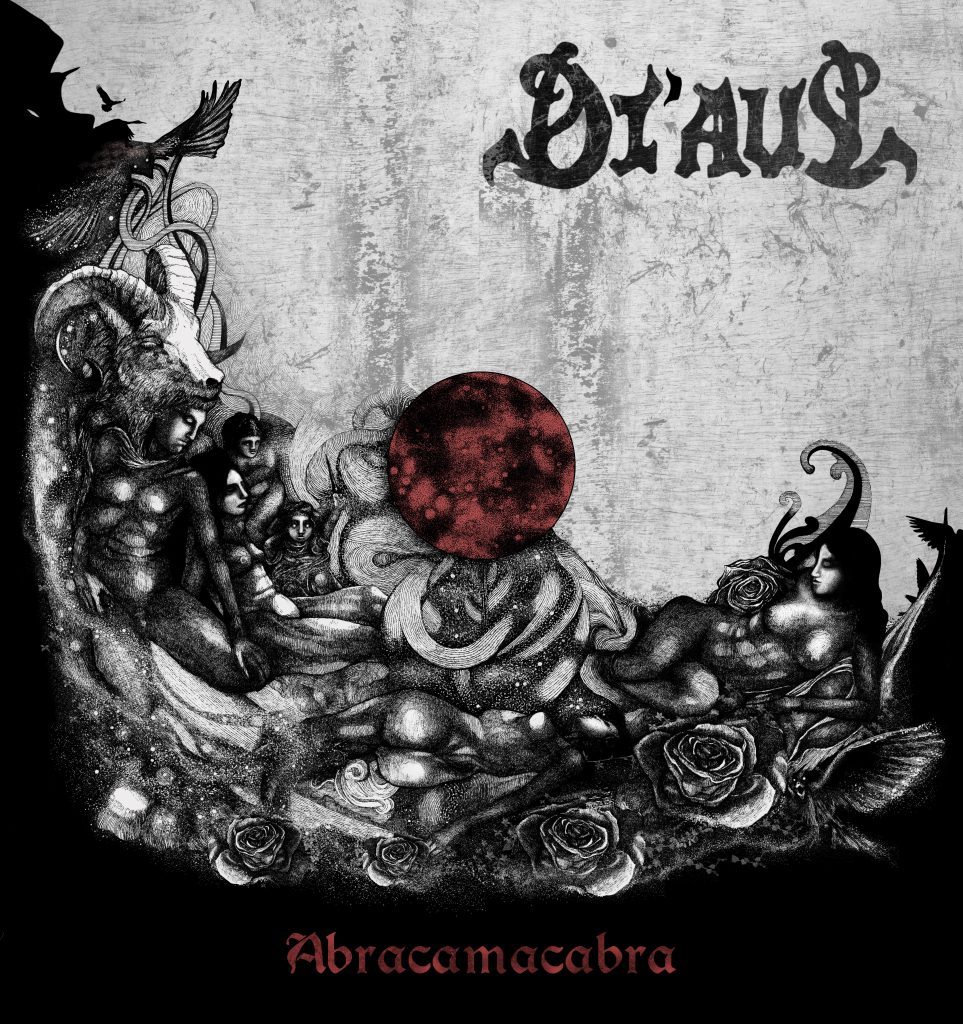 The first single “Thou Crawl” will be unleashed in February.