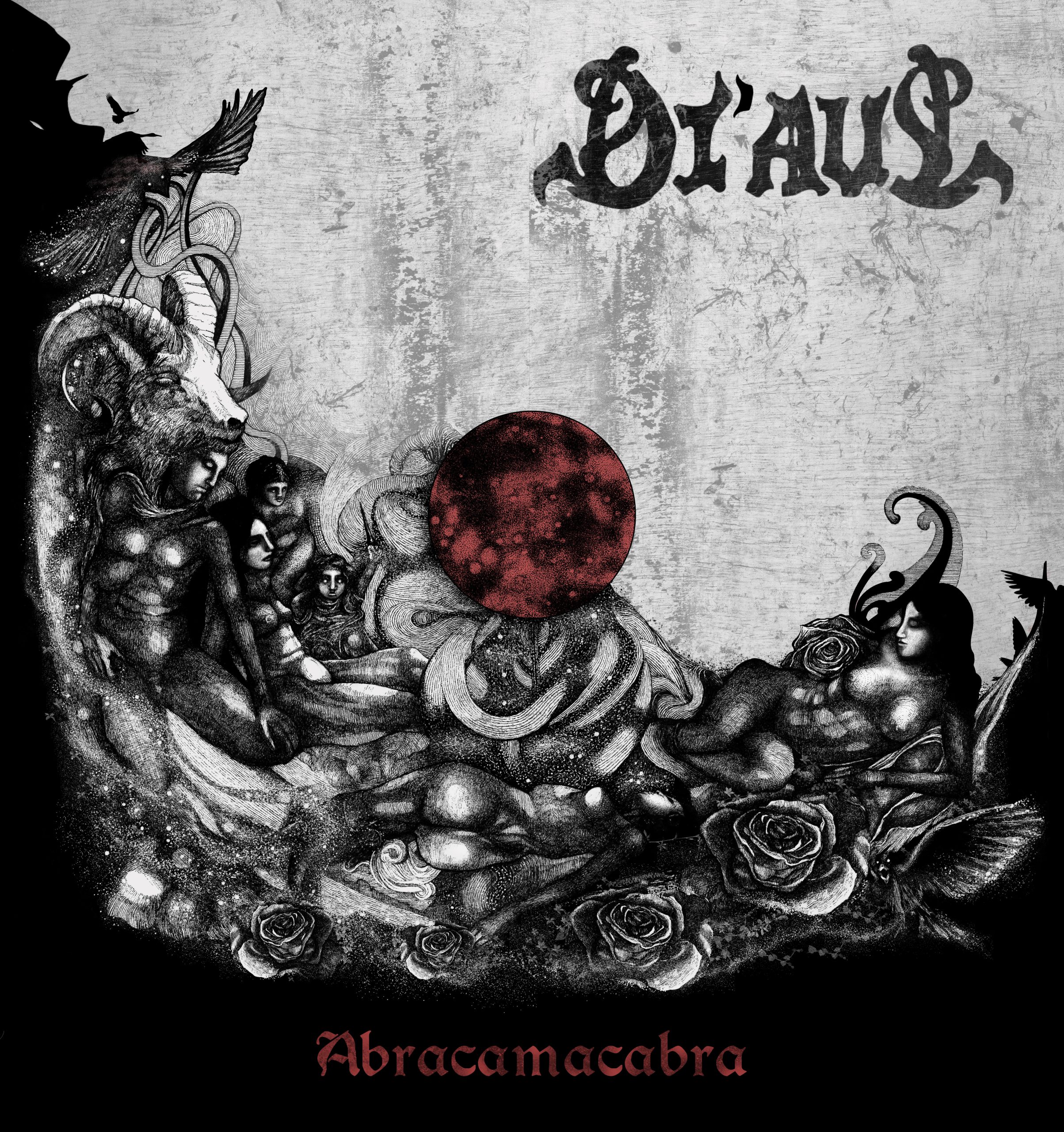 Today the band unveils the official video for the first single “Thou Crawl”. The video starring Alice Azzarelli was directed by Michele Canevari.

“Abracamacabra” was recorded by Marco Barusso  (Lacuna Coil, Coldplay, Thirty Seconds To Mars, Heavy Metal Kids, ecc.) at Angelo Studio di Garlasco (PV) and mixed by him at BRX Studios di Milano. Audio editing was done by Giorgia Viriglio, while Marco D’Agostino took care of the mastering at 96Khz Studio in Milan. The cover artwork was created by Francesca Vecchio of fv_illustration.

“Seven stories, seven characters, one mother: the Universe. ‘Abracamacabra’ is the sublimation of failure and loss. In a world where all the kings are jesters, the mind seeks the wrong side of reason and everything we build then collapse”, explains the band.