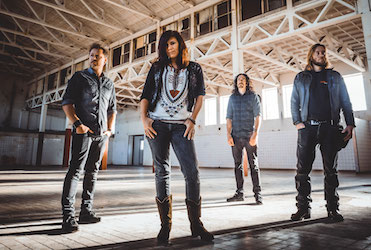 Dutch Stoner Rockers DRIVE BY WIRE release new single and video clip from the forthcoming album to be released during 2017 via Argonauta Records.

DRIVE BY WIRE will re-release via Argonauta Records their latest album “The Whole Shebang” and the very new album by the end of the year. A tour through France, Netherlands, Belgium, UK and Germany is already confirmed. 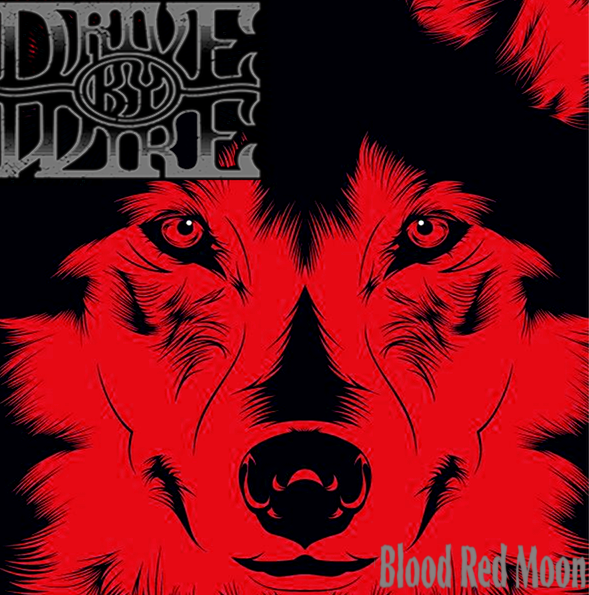