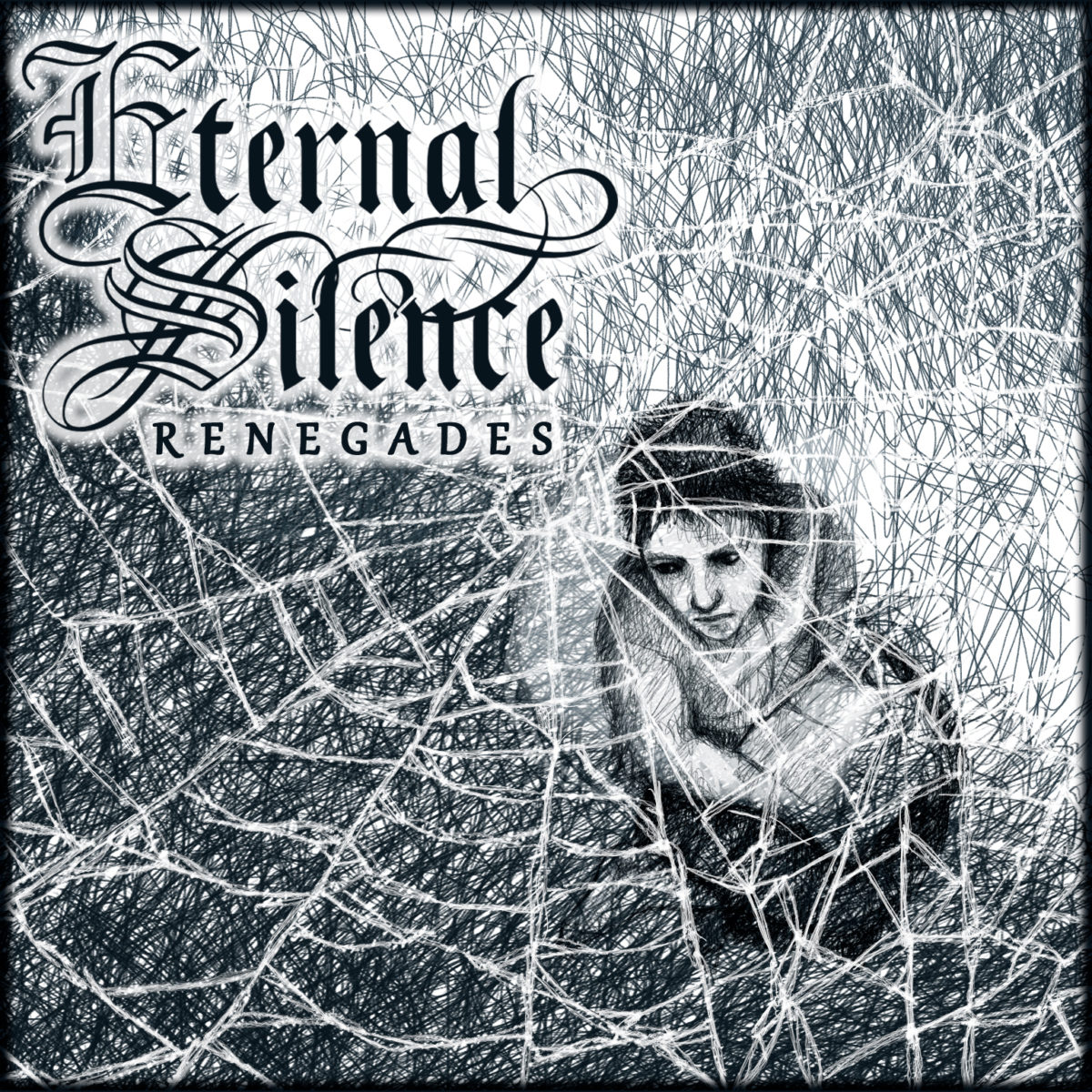 “Renegades” is available on Spotify and all the main digital platforms via Sliptrick Records.

To celebrate the release, the band unveils the official lyric video of the title track. The video has been created by Stefano Mastronicola.

“Renegades” has been inspired by the climate of contemporary social intolerance and racial hate. The song is an anthem written for people considered to be different who are abandoned, persecuted and discriminated because of their religion, race, system of belief, gender, and more.

Bass player and author of the lyrics, Alessio Sessa, states: “One day we could be rejected and lose our freedom. Our freedom of speech or simply of being alive. We risk to fall down in the dark. The night is fragile as a piece of paper, where someone put his own life to escape from a prison”.