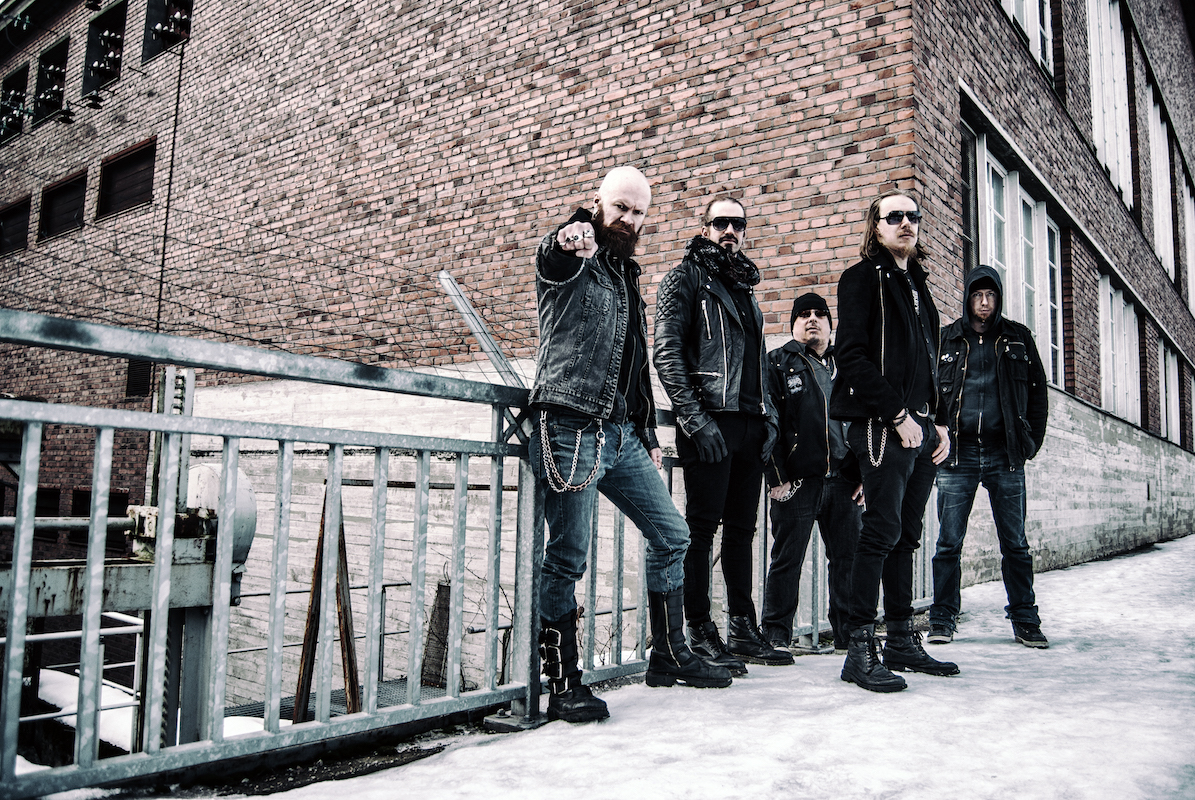 The song “Passing the Watchtower” is available below.

Hailing from the barren wasteland of Finland, Church of Void is a five men doom rock band, founded in 2010 by vocalist Magus Corvus and G. Funeral (ex-Horna, Battlelore). Drawing influence from traditional doom such as Saint Vitus and Pentagram as well as grim rockers like Mana Mana, The Birthday Party and Babylon Whores, Church of Void blend their music into upbeat killers, slow-as-snail crushers and vintage hard rock.

The new self titled album will be released on CD/DD via ARGONAUTA Records. Preorders run here.