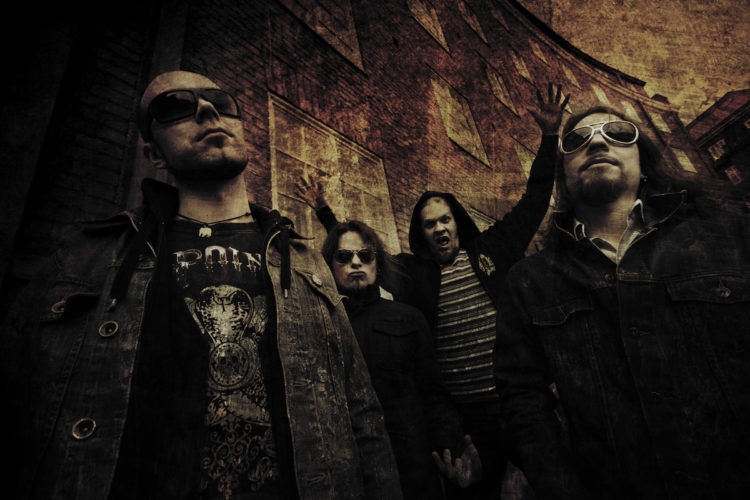 Featuring LOWBURN member Tomi Mykkanen and mastered by Karl Daniel Lidén (GREENLEAF and DOZER) , “Gates of Dawn” (the revamped version of the “self-titled” one previously available digitally) is a colossal album influenced by the first ‘stoner’ era and by bands as Monster Magnet, Fu Manchu, with a touch of grunge-like sonorities as Soundgarden.
ELEPHANT BELL “Gates of Dawn” will be released in CD by Argonauta Records and available from April 28th, 2017.