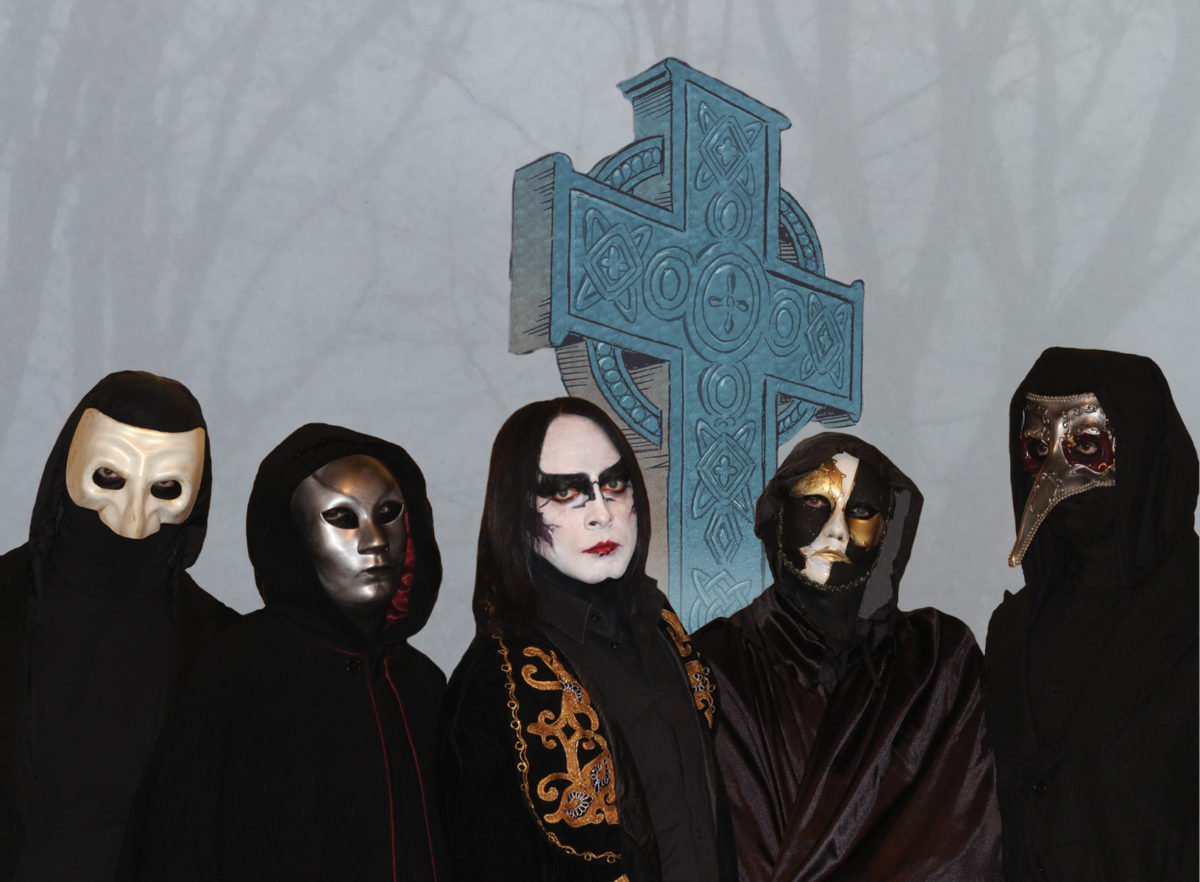 Today the band led by FREDDY DELIRIO, DEATH SS’ keyboards player, unveils the official video for the song “The New Order”, taken from the critically praised record “The Cross”.

The apocalyptic atmosphere of the video clip reflects the lyrics and it’s connected to the current historical period. The video features as special guests Chris Delirio, Freddy’s son, on percussions and DEATH SS’s frontman Steve Sylvester on chorus.

Freddy Delirio says: “This song admits multiple interpretations. In this era a lot of people talk about the New World Order dominating the masses. However, the crowd has never made history, but always suffered it for better or for worse. At the same time there is a positive point of view. Metaphorically a demi-god is able to restore the order in a completely disordered and chaotic world, basing the new dimension on both ethic and awareness. Nowadays the latter concepts have been forgotten by the masses, and just few people know them.”