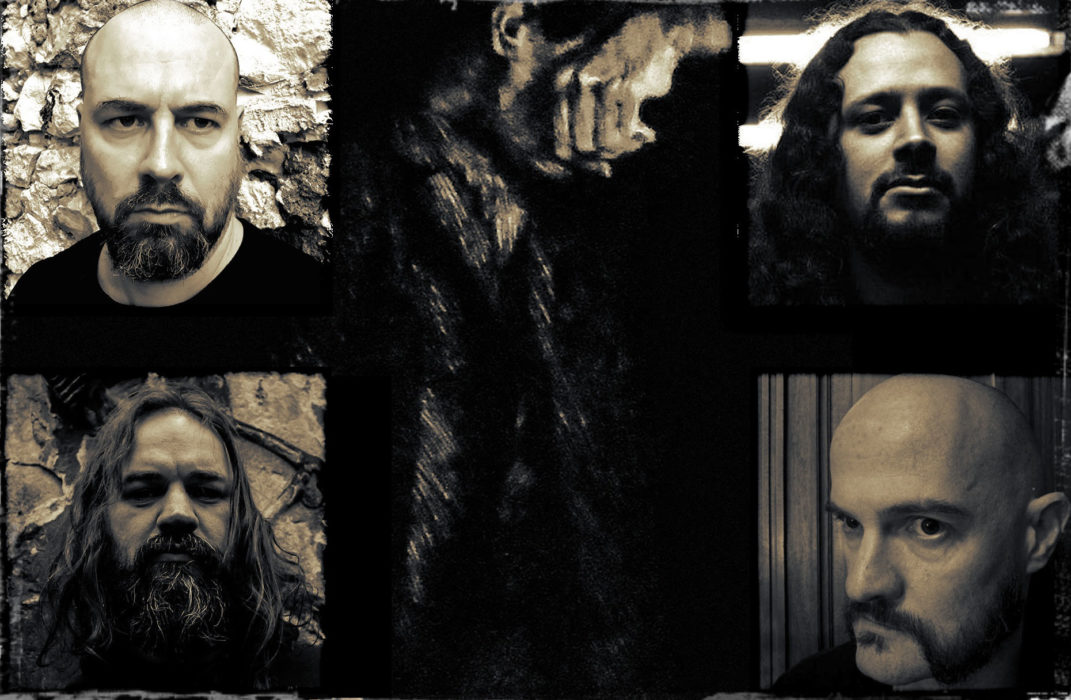 Rising up from the mind of Olivier Verron (more known in the international Metal Scene under the alias of Amduscias, leader of the French Black Metal band TEMPLE OF BAAL), CONVICTION was officially born in November 2013, when the first demo was composed and recorded… In only 11 hours.

“An intense and spontaneous experience”, states the musician. “I recorded as I composed, and the ideas just kept on flowing one after another. Maybe due to the long gestation of the project, which I had in mind eversince the nineties, but that I couldn’t render concrete back then, due to the lack of musicians into Doom Metal, and the fact that I hardly had any equipment to record back then.”

CONVICTION’s first release introducing a pure traditional Doom band influenced by SAINT VITUS, PENTAGRAM, COUNT RAVEN or early CATHEDRAL, was very well received within the Underground. CONVICTION stands for true classic Doom Metal. “In a time when Doom is turned into cheerful Stoner, or melted with sludgy Hard Core vibes, my intention is to keep up with the old school and Metal way. Doom should deal with gloom and darkness, and to me it’s a nonsense to turn it into a positive, party-like music dealing with how cool it is to smoke a joint or whatever”, states the leader.

“We are excited, honoured and happy to join the Argonauta family, seeing this first album becoming reality is a dream come true after all these years, and I am personally thrilled to see my old friends Fred, Vincent and Teepee joining me on this adventure.”

The band, now ready to doom the stages of Europe, will have the first album ready at the end of 2018.