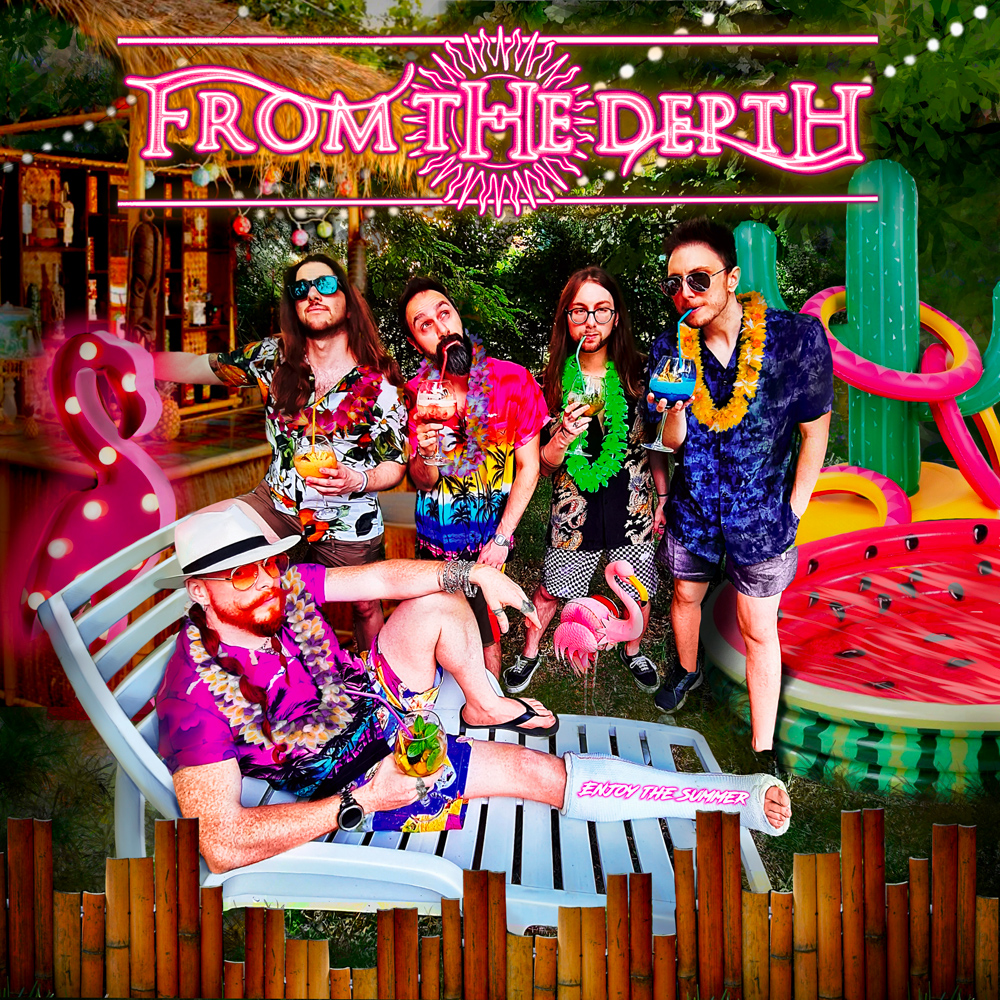 Today FROM THE DEPTH unveil the first single “Catch The Fox”, which features their former keyboards player Davide Castro.

“Here is the first single from our Summer EP: ‘Catch The Fox’ is an incredible song which represented the undisputed quality of Italian disco in the 80’s worldwide.

We had so much fun rearranging it, we felt like it was written for us. We hope we did justice to it!“, explains the band. 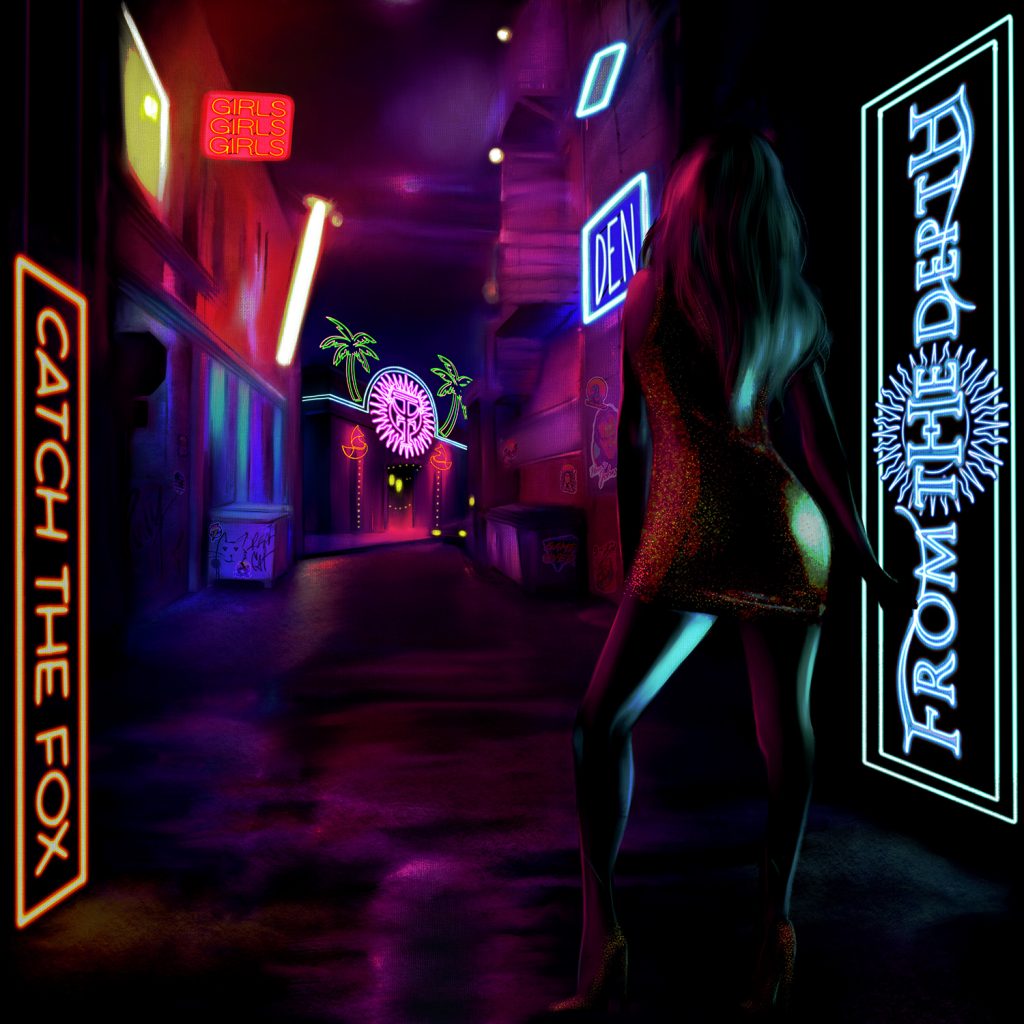 The songs were mixed and mastered by Simone Mularoni at Domination Studio. Exclusive artworks were created by Jen Scarlet.

The three singles will be available also as 7” vinyl (limited to 50 copies worldwide), titled “Nights of Summer Side”. Pre-order your copy now: https://fromthedepth.it/summer-lp