OSLO – Mortiis is offering a second single and free download – “The Great Leap” remixed by industrial metal godfathers GODFLESH has launched today. The track is taken from the upcoming “The Great Corrupter” remix album, penned for release on 21st April via Omnipresence Production.

Head over to the following media partners to check out Godflesh’s take on the song.

Mortiis comments: “Godflesh was groundbreaking in bridging the gap between industrial and extreme metal in the ‘90s. Having their take on our song is simply amazing. Without Godflesh, a lot of fans would not have opened their minds to different genres of extreme music.”

The track is available as a double single to download from https://mortiis.bandcamp.com/album/mortiis-the-great-leap-free-d-l-single and also includes a remix of “Hard to Believe” by Chris Vrenna (Nine Inch Nails, Marilyn Manson). 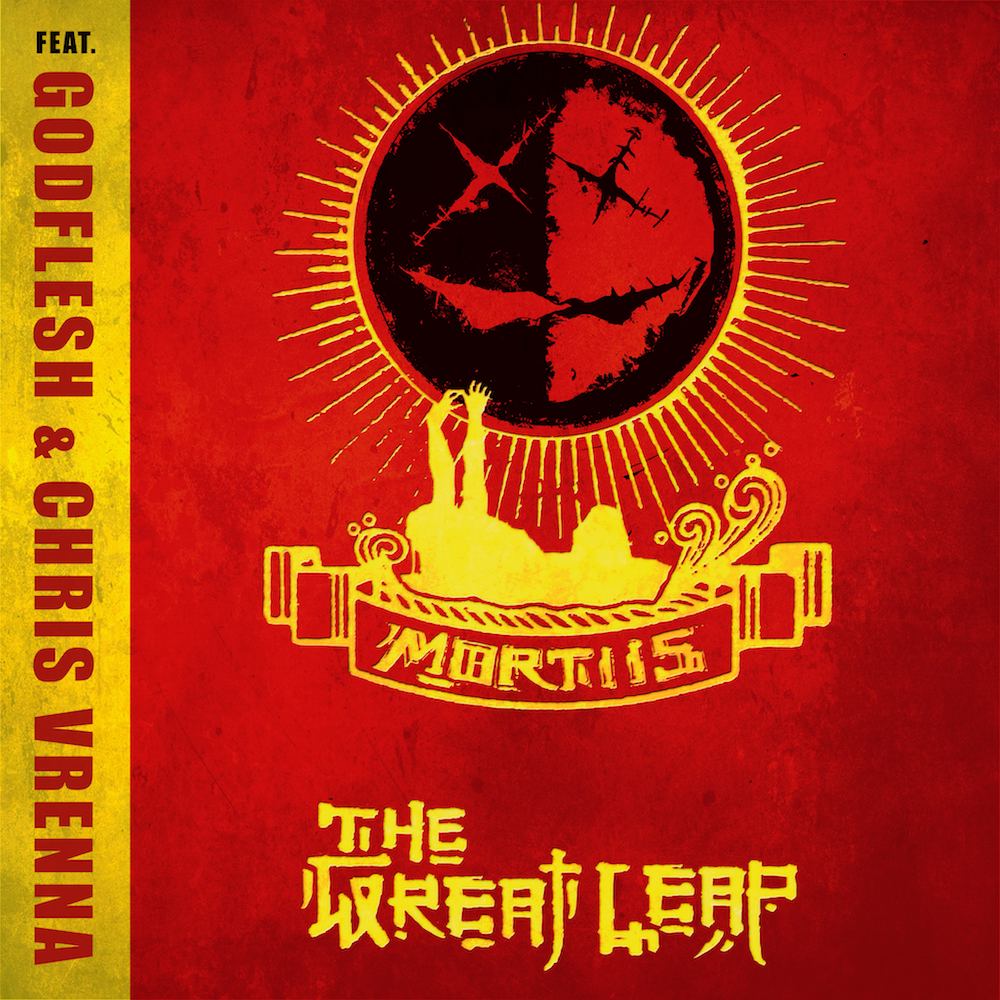 Each of the record’s formats will be as its own art package with collectible artwork, including limited edition colored vinyl and a limited edition DVD sized double-CD Digipak with additional exclusive remixes and many other extras.

Ahead of the release of the album, Mortiis will embark on a nine-date UK co-headline run this March with PIG, aka industrial pioneer Raymond Watts, ahead of the album’s release.

The official Mortiis webstore is now open at: https://mortiiswebstore.com. Fans may purchase limited edition vinyl, CD, exclusive cassettes, shirts and more. Mortiis has also opened a webstore at the band’s official Bandcamp site, which in addition to the same merch, also offers free downloads with most of the merch purchased: https://mortiis.bandcamp.com.