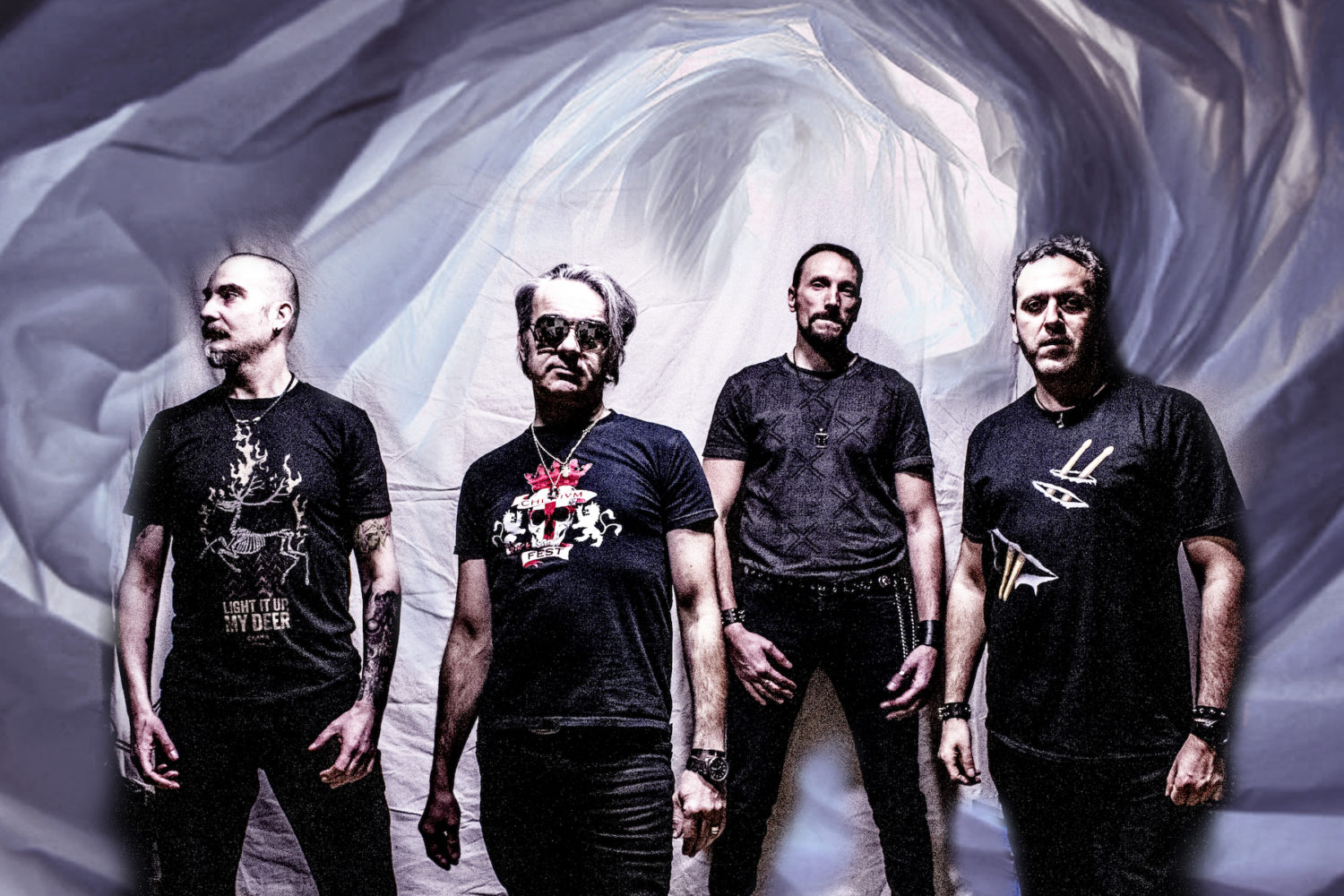 Recently the band unleashed the official video for the song “Era Horizon”.

The album has been recorded and mixed at Snooky Records in Turin and it will be available as digipak CD and digital. Pre-order it now: https://grave-t.bandcamp.com/album/silent-water 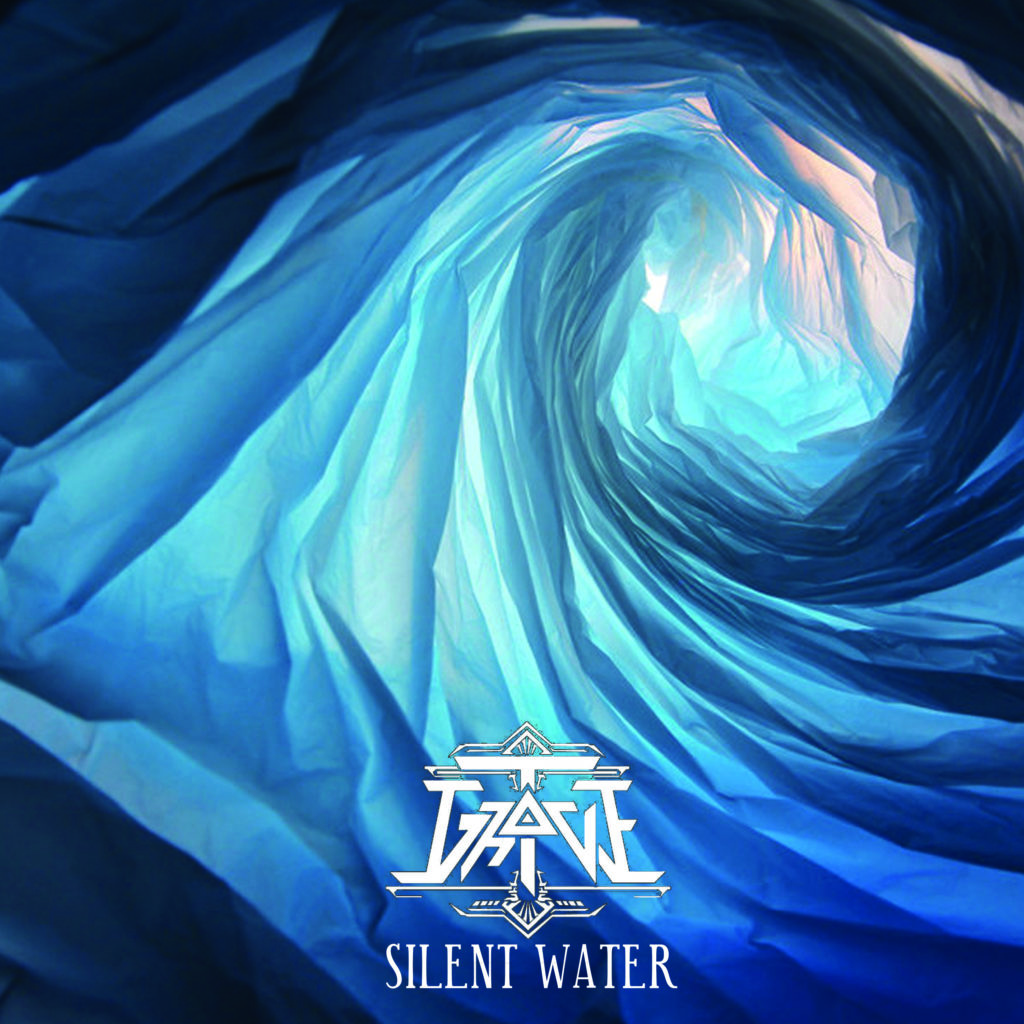 GRAVE T stands for Grave Torino, band’s hometown. The 10 tracks of “Silent Water” are based on death and humanity’s resolution. The concept album is set in Turin, a city famous for great musical past, daily life, lust, self-destruction of humanity, decadent poetry.

GRAVE T get inspiration from blues, hard rock, metal and hardcore. The band took a musical journey into the world of rock and its subgenres.