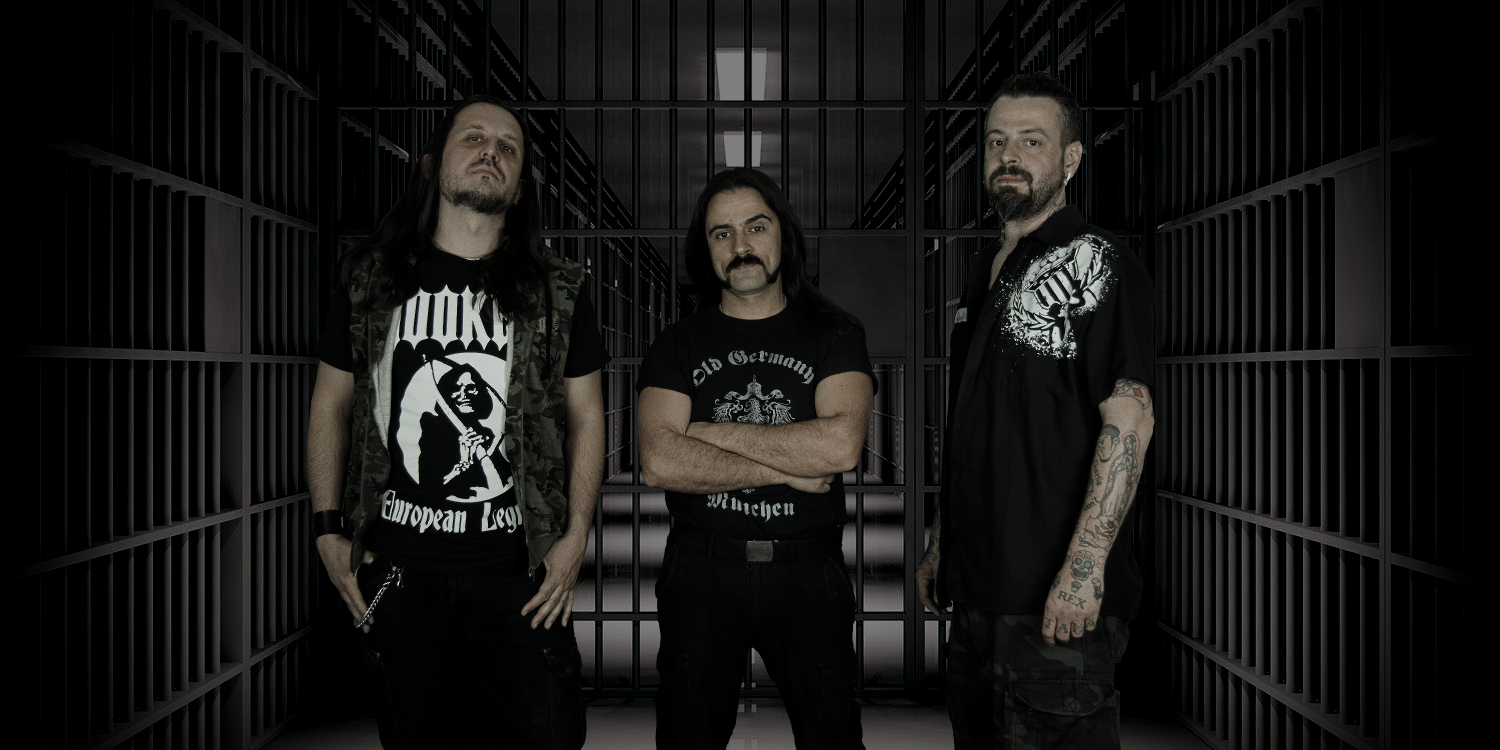 “The Cult Of Triblade” is the title of the second GUNJACK studio album that will be released on December 16th 2019.

“The Cult Of Triblade” includes 13 songs of pure old-style heavy music. The lyrics are about war, social problems, marginalization, religion and a bit of sci-fi. The band delivers their thrash metal style combined with rock’n roll style and classic heavy metal. On this album the band continues the saga of the droid Gunjack who faces his main targets. Another piece of this story has been unveiled on the second chapter of a concept that probably will go along with the band in next years.

“‘The Cult Of Triblade’ is our second album, more intense and personal than the previous. It became clear that we don’t like banality… and in this album we shout out our total disappointment about the world. – comments Mr Messerschmitt.

“The Cult of Triblade” has been produced by GUNJACK, recorded and mixed by A.D.S.R. Studio and Carlo Meroni. Drums have been recorded at RAD1 MUSIC FACTORY by Fabio Marchesi.

GUNJACK project was born in 2017. The band features in its ranks Mr. Messerschmitt (Alessandro Dominizi) on voice/bass, Gamma Mörser (Fabio Cavestro) on guitars and M47 (Andrea Ornigotti) on drums. Influenced by old school metal and big bands such as Motörhead, Iron Maiden, Judas Priest and many others, they use their music background to merge the old school riffs with a modern sound. 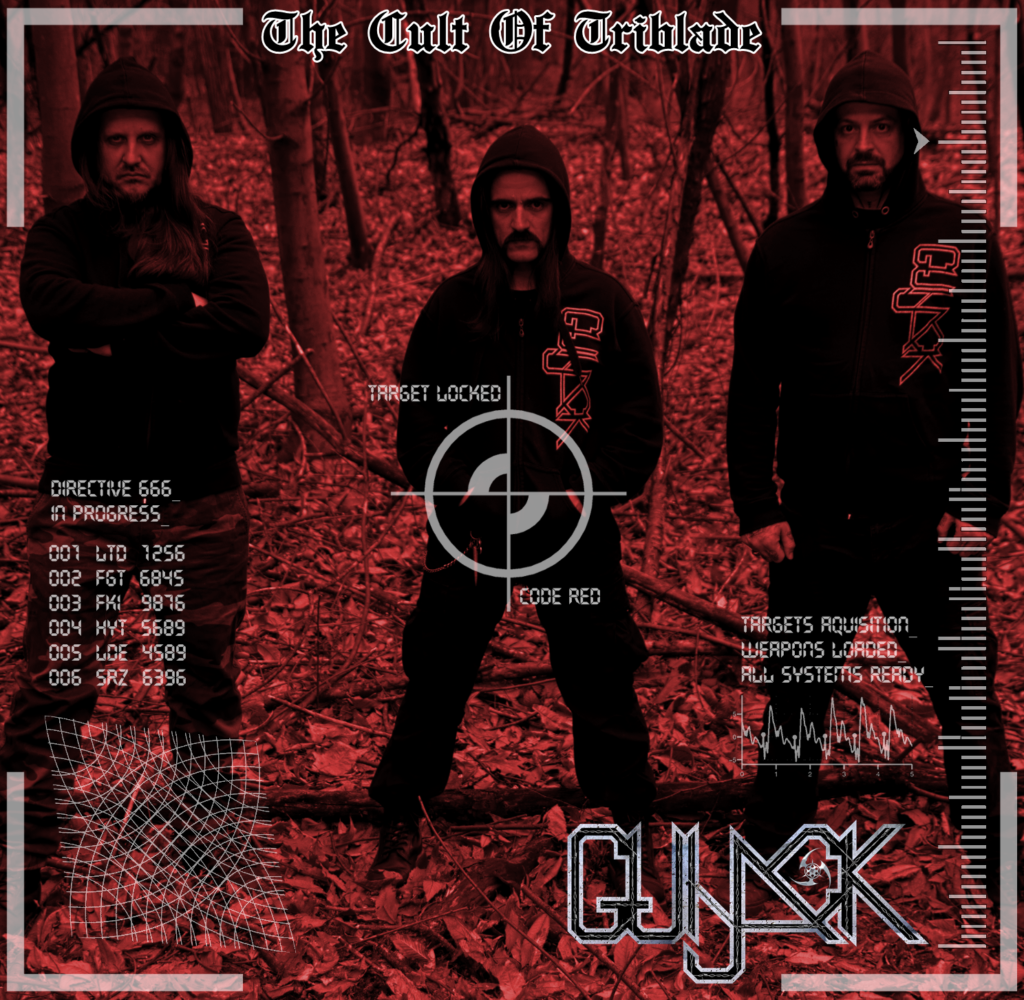