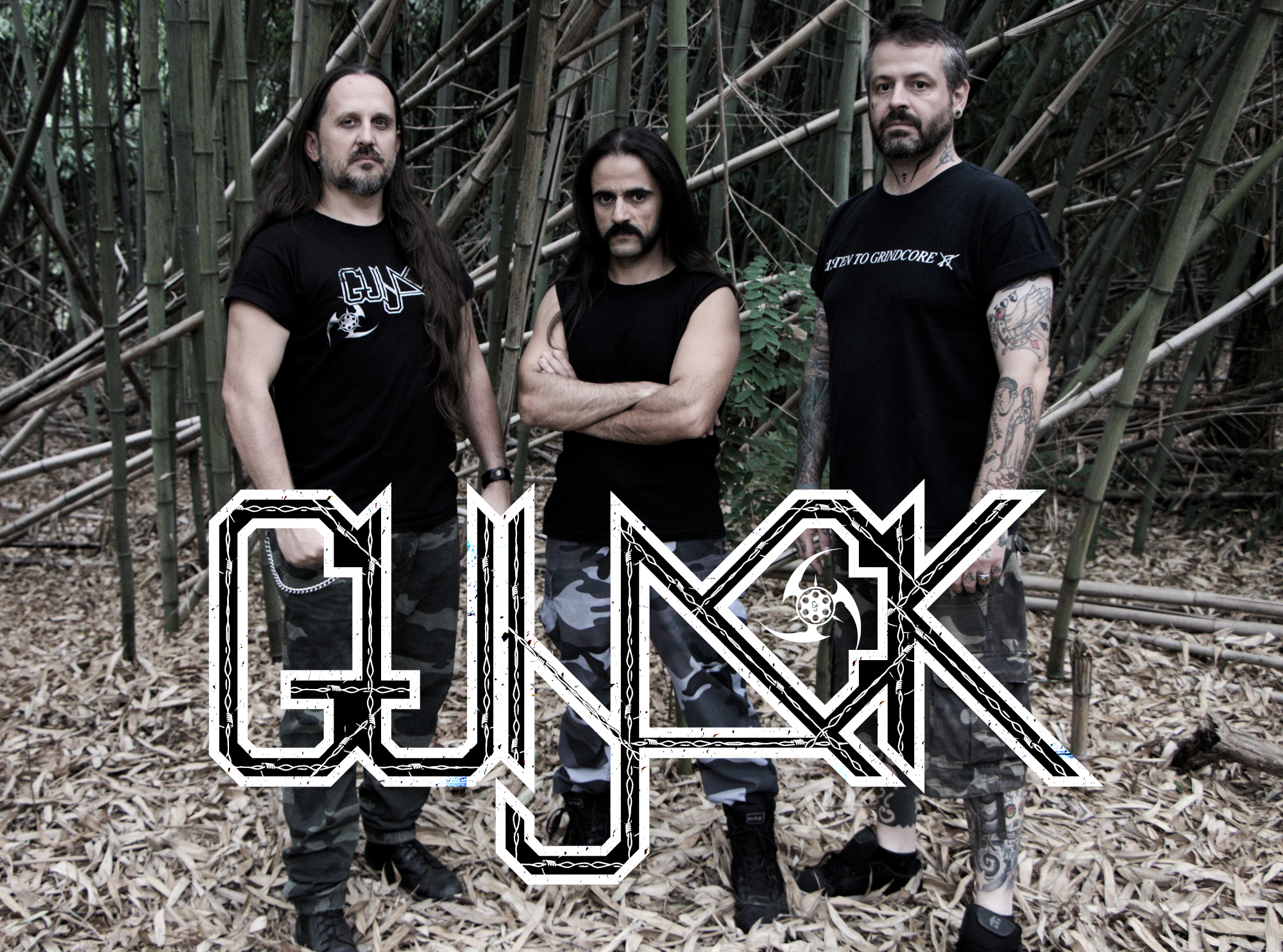 Italian old school heavy metallers GUNJACK will release the follow-up of their acclaimed sophomore album “The Cult of Triblade” on February 2nd 2022. On “The Third Impact” the power trio from Milan heads towards a darker sound. Written during a difficult time for the humankind, the album is about awkward, introspective, and complicated topics. “The Third Impact” is a powerful mix of old and new school but remaining loyal to their roots.

The first single will be unveiled early January when the pre-orders will be launched.

To give a taste of what you can expect the band unleashes a video trailer for the album. 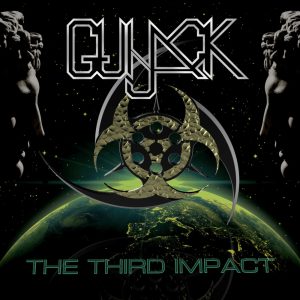