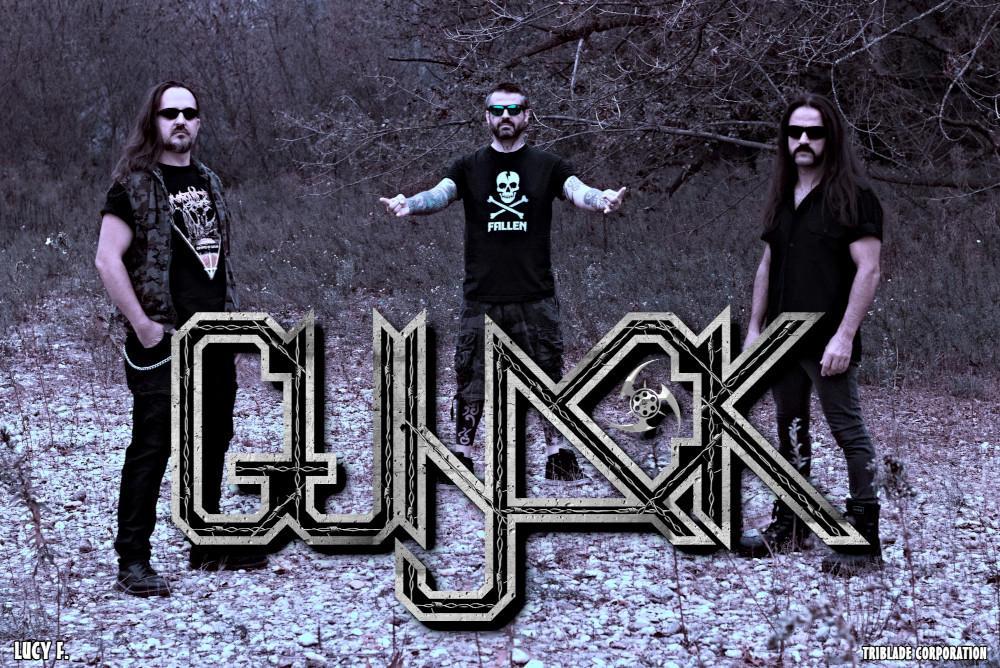 To celebrate the event the band unveils the video for the new single “Nuke To Be Sure”.

“The song ‘Nuke To Be Sure’ is a tribute to one of the most beautiful sci-fi sagas ever created, Alien. The soundtrack is a fast groove while the setting is almost claustrophobic. You find yourself catapulted into a spaceship, struggling with some creature ready to sprout out at any moment!”, comments the band.

On “The Third Impact” the power trio from Milan heads towards a darker sound. Written during a difficult time for the humankind, the album is about awkward, introspective, and complicated topics. “The Third Impact” is a powerful mix of old and new school but remaining loyal to their roots.

“This is the third album, the third chapter, the third impact… Darker, rawer, more rock’n’roll than ever. Awkward truths will be brought to light, we will tell people what they don’t want to hear. And we’re going to do it a damn way… loud! Are you ready for the third impact?!”.

Watch the video for the first single “Heart Of Tank” here: https://youtu.be/FZqUBOXQeAs