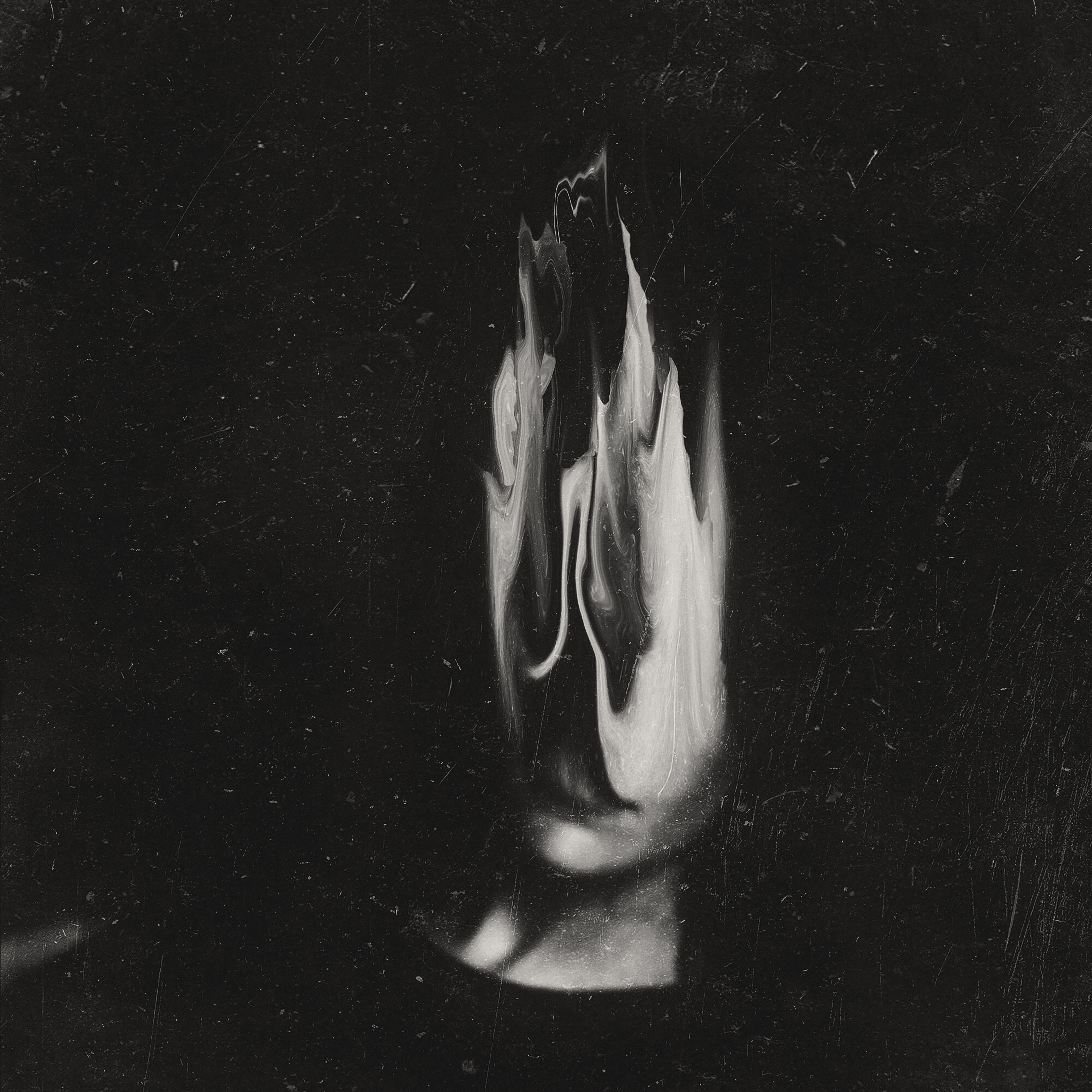 The record, entitled “Dayburner”, will be released on June 8th, 2018 via Twin Earth Records.

The new chapter has been recorded by Carlo Longo at NuevArte Studio in Catania and mastered by the renowned producer Brad Boatright (Sleep, COC, Yob, Obituary, among others) at Audiosiege Engineering in Portland, Oregon.

Singer Cristina Chimirri commented: “When we started to develop the songwriting process of ‘Dayburner’, we wanted to talk about the course, the unexplored passage between the beginning and the end. Without necessarily imposing fixed points, but tracing a material circle and an anti-material ascensional progression.”

“‘Dayburner’ is actually the representation of a day, not properly a day as we commonly know it, but something that become immediately night right after the first flashes of the sun. The light of this sun is too weak and can’t afford to challenge the strength of the darkness. Only thanks to minimal differences in tonal contrasts we are able to distinguish the sun from the moon. We can actually say that all the proper attributes of the day miserably fail here.”

The evocative cover artwork has been created by the well-know artist and photographer Deborah Sheedy.

“For the album cover, we relied on an Irish artist from Dublin, Debora Sheedy, an awesome photographer”, says Frank. “We have chosen one of her works, because we strongly believed it fits perfectly with the content of our album. When we saw the picture we had no doubt about it, and now more than ever we are sure of our choice.”

HAUNTED fly the doom flag high with a self-titled debut album released in 2016 that has received positive feedback from worldwide critics, taking the band on stage with renowned artists like Claudio Simonetti’s Goblin, Candlemass and Hooded Menace as well as important festivals like Into The Void and Eindhoven Metal Meeting 2017.

New details will be revealed soon. 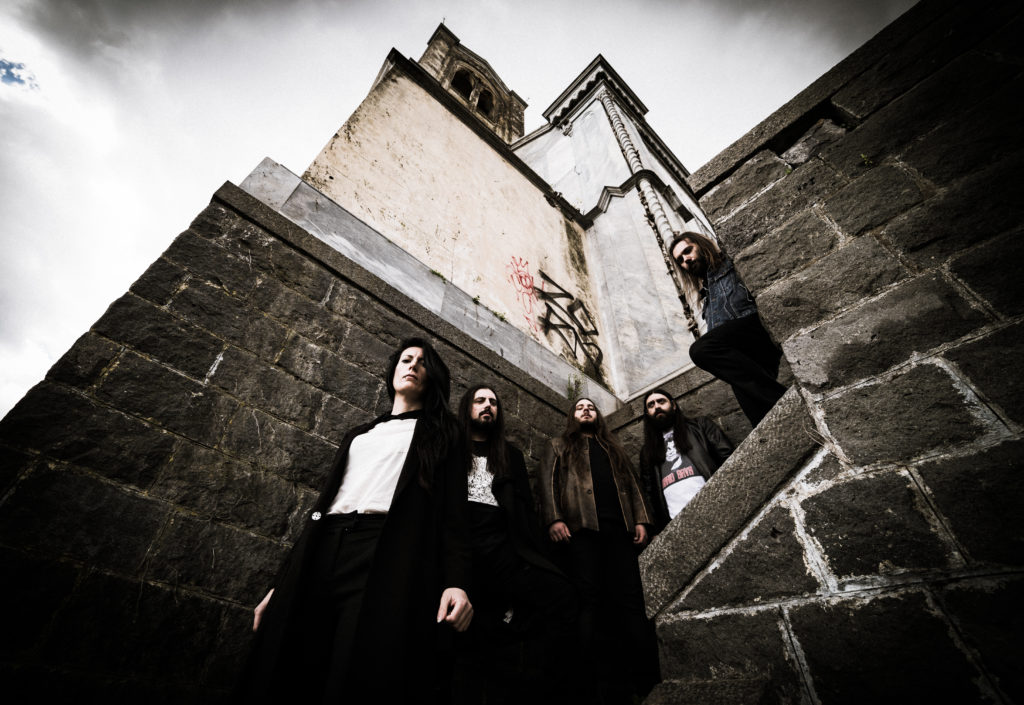 📌 SAVE THE DATE! I death/alternative metallers