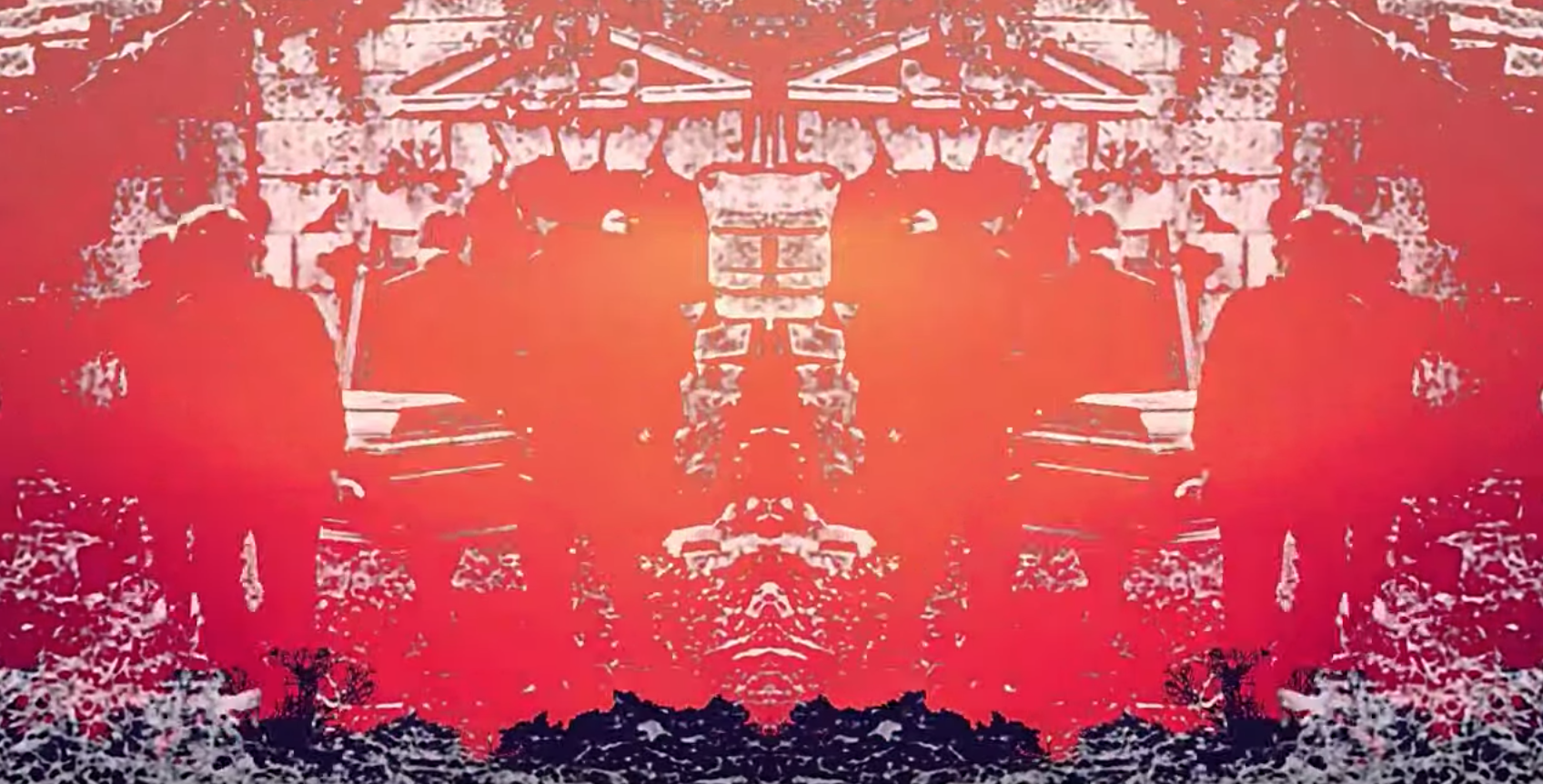 The band revealed the video of the new single ‘Dayburner’. Watch it now here:

“Basically, it’s one of the most spontaneous songs we have composed so far. We started from a verse and then built the rest around the main riff. The idea of the acoustic guitars came to our mind directly in studio, to add emphasis to the song’s intro. It’s actually the most catchy track on the record, boasting a Sabbathian riffing. On the finale we had the chance to experiment a bit with some overdubs, such as floor-toms for example; whose rhythm evokes a sort of witches dance.”

The video has been created by Gryphus Visual, who works with different labels (Twin Earth, Argonauta, Ripple Music) and made background visuals for Lucifer at Roadburn 2015, besides being the visual master of Addicthead and Echolot.

The band has recently released the amazing video of the single “Mourning Sun”. Watch it here:

The creation of the video has been entrusted to the Canadian artist, resident of Glasgow, Teresa Elizabeth Lobos.

Watch also the video of the first single ‘Waterdawn’: https://www.youtube.com/watch?v=lys–E4K4QI

The new chapter, “Dayburner”, has been recorded by Carlo Longo at NuevArte Studio in Catania and mastered by the renowned producer Brad Boatright (Sleep, COC, Yob, Obituary, among others) at Audiosiege Engineering in Portland, Oregon.

The evocative cover artwork has been created by the well-known artist and photographer Deborah Sheedy.

HAUNTED fly the doom flag high with a self-titled debut album released in 2016 that has received positive feedback from worldwide critics, taking the band on stage with renowned artists like Claudio Simonetti’s Goblin, Candlemass and Hooded Menace as well as important festivals like Into The Void and Eindhoven Metal Meeting 2017.