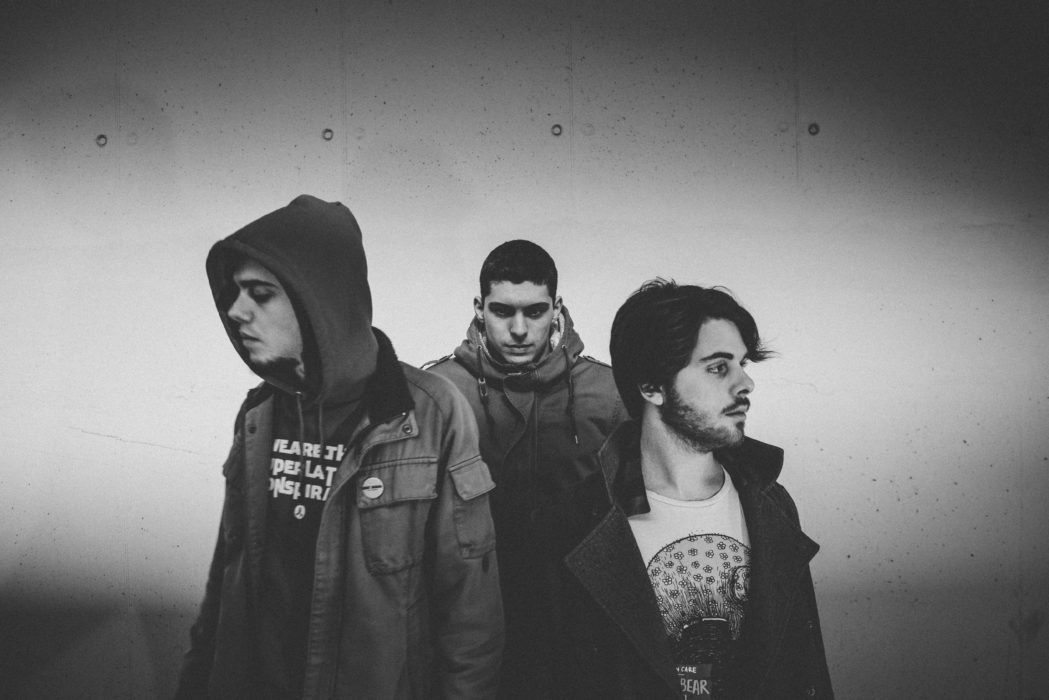 “We are thrilled of becoming part of the Argonauta Records orbit” the band says “we have been following their releases from almost the beginning and having their mark on our work will be astonishing. We are already working on our next full-length album, heading to craft something cool”.

More details on the new album will be revealed soon, in the meantime you can have a taste of the band here: https://veuve.bandcamp.com/