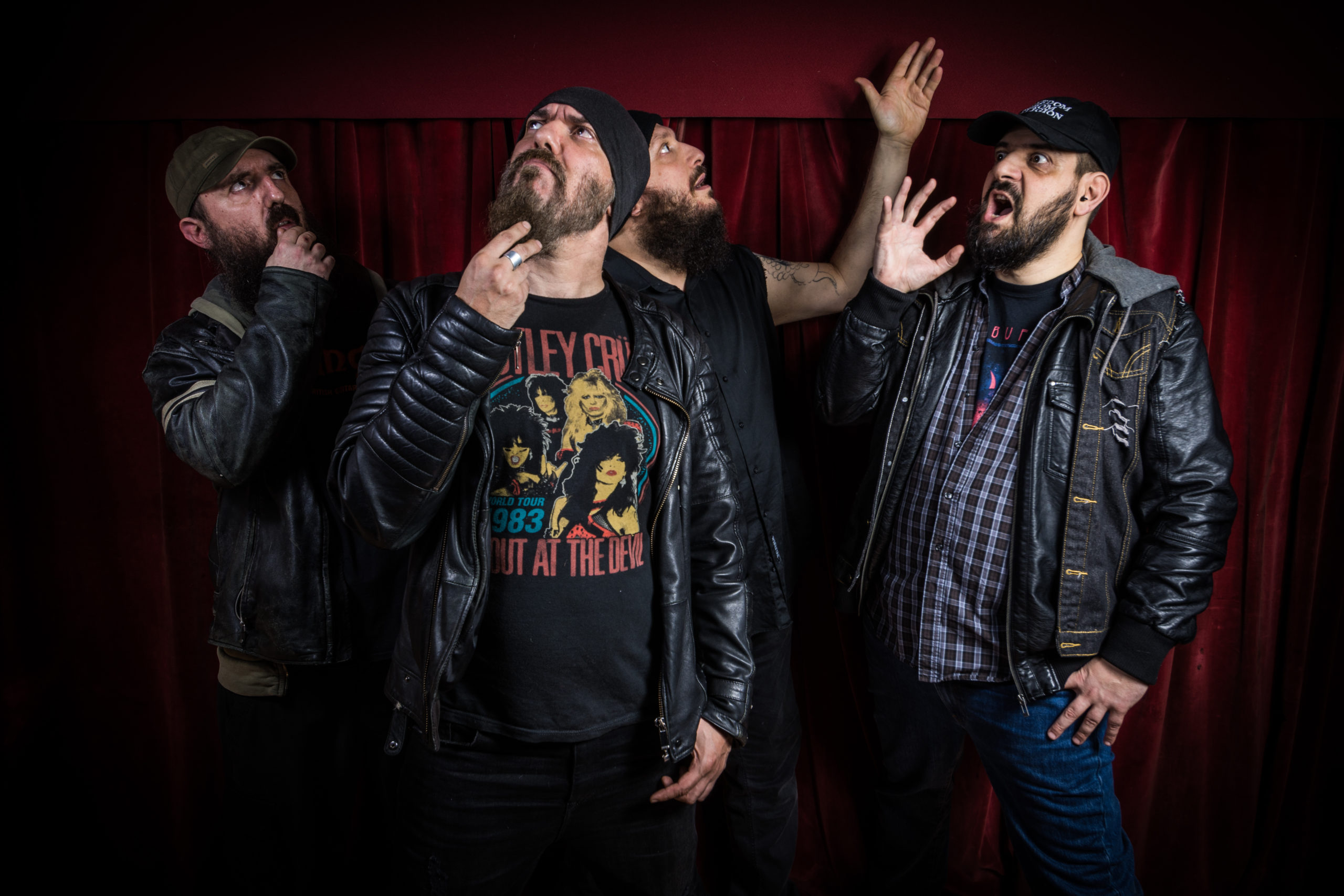 “Usually you can say ‘We are back’, but actually we never left! After 4 years we wanted to break our silence. In the last 4 years we released our debut album ‘Swamp Wizard Rises’, we embarked on our first European tour with US band Destroyer Of Light and we shared the stage with Crowbar and Church Of Misery, among others. We were surprised by the feedback we got, so we decided to release new music. Well, there are just 5 songs, but we think it’s a heavy like hell work of art. We hope you like it. Brothers and sisters of sludge, luckily even if it didn’t rain a lot lately, once again the mud covered both our music and words. Horns up! Mammoth has returned”, comments the band.

“Cyclopian” has been recorded and mixed at Boat Studio by Marco Paradisi. Giovanni Versari mastered it at La Maestà Studio. The stunning cover artwork has been created once again by Roberto Toderico. 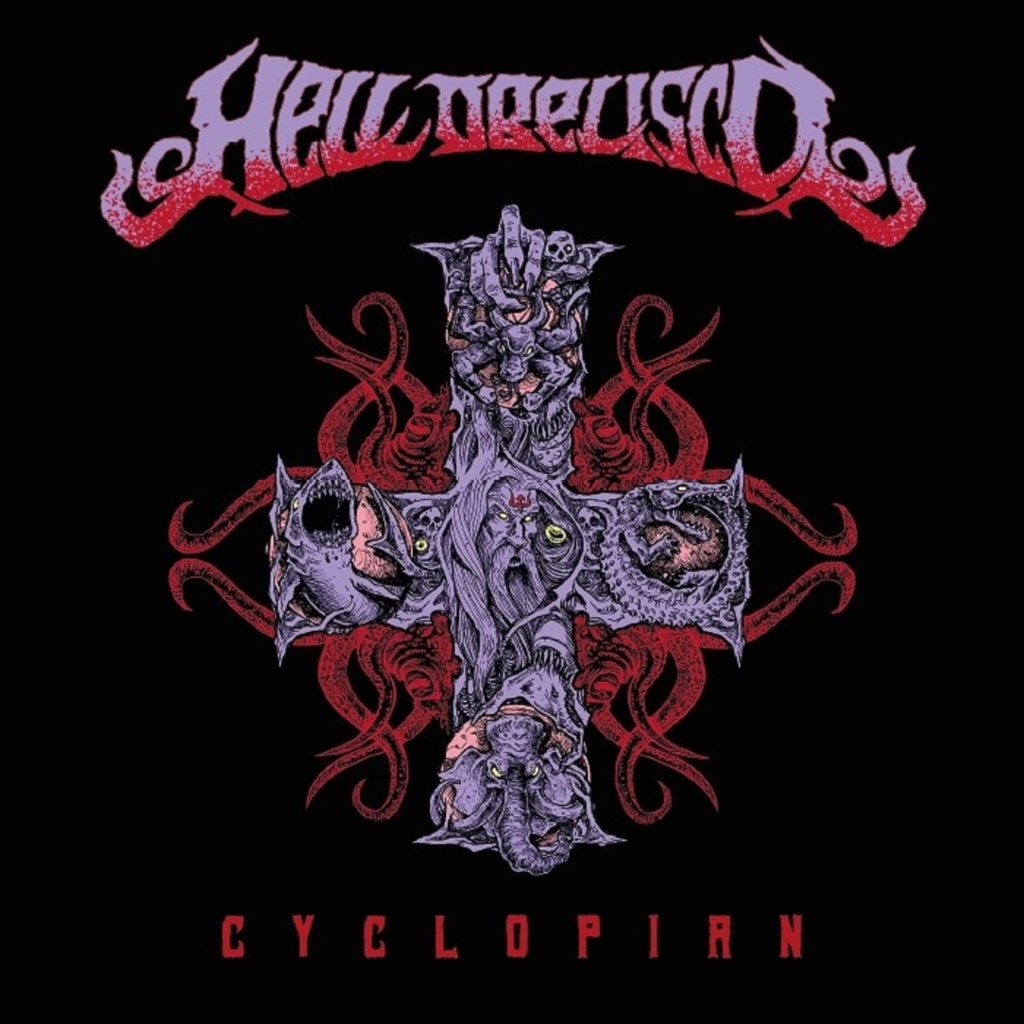 The band offers an appetizer, unveiling a teaser:

The track listing reads as follows

Alex – behind the skins