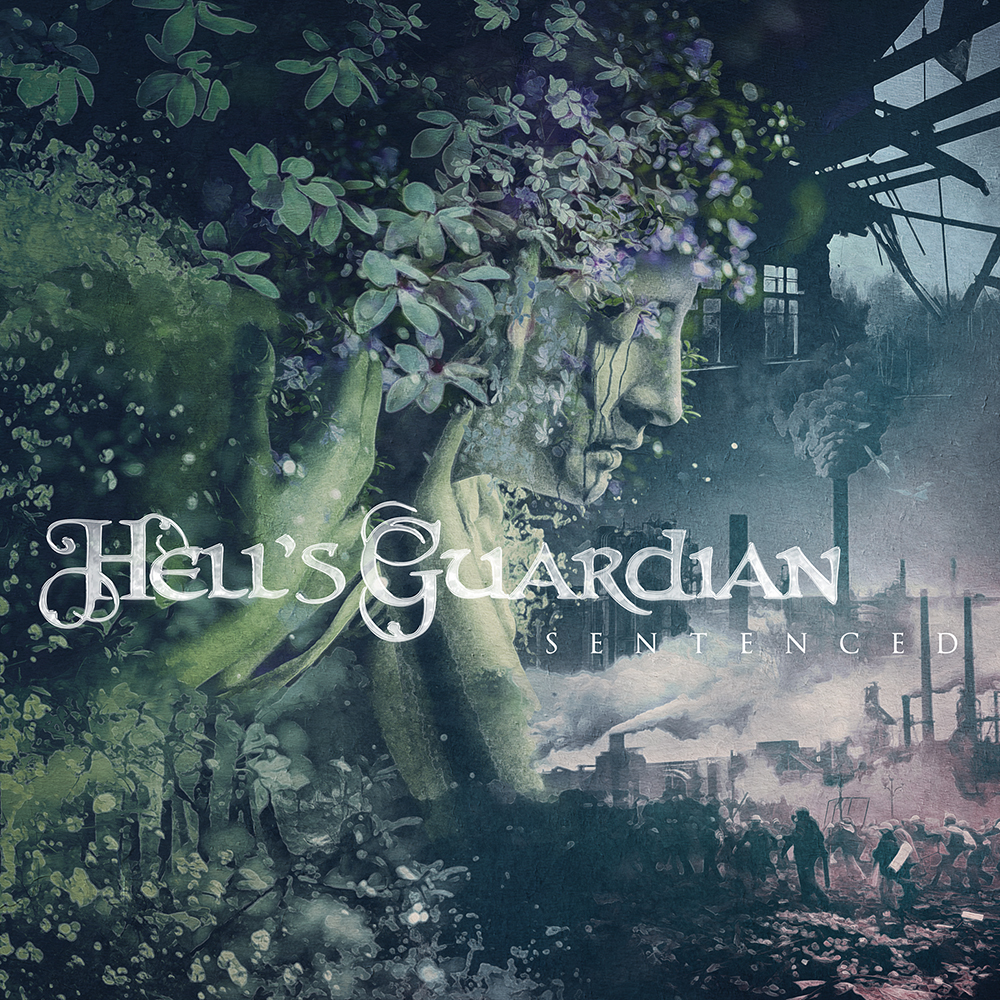 Watch the video for “Sentenced” here:

“This single will not anticipate an album but in this difficult time we felt the need to release new material for ourselves and our fans. ‘Sentenced’ is an ultimatum of the Earth asking for mercy from mankind and to become aware of our actions because we are destroying it. This strong theme led us to have an apocalyptic sound, tight rhythms, impactful guitar riffs, orchestral parts from typical classical instruments to oriental melodies thanks also to the choirs of Marco Pastorino, who took care of the production of the vocal lines.”

In May of this year the band entered the studio at “Media Factory” in Esine (Brescia, Italy) under the guidance of Fabrizio Romani who also mixed and mastered the single. The orchestral parts were conceived by Samuele Faulisi (Atlas Pain) while the choirs and the production of the vocal lines are the work of Marco Pastorino (Temperance, Virtual Symmetry).

The representative artwork was created by the famous Gustavo Sazes (AMARANTHE, KAMELOT, ARCH ENEMY, MACHINE HEAD). The video was made by Tiziano Spigno and Andrea Buratto Truck Me Hard.

HELL’S GUARDIAN were formed in 2009 and released a self-titled demo in 2010, a full-length album entitled “Follow Your Fate” in 2013, an EP “Ex Adversis Resurgo” in 2015 and a second album “As Above So Below” in 2018 which marked an international milestone by opening the doors to important tours with bands such as Sabaton, Amorphis, Children Of Bodom and Trivium.