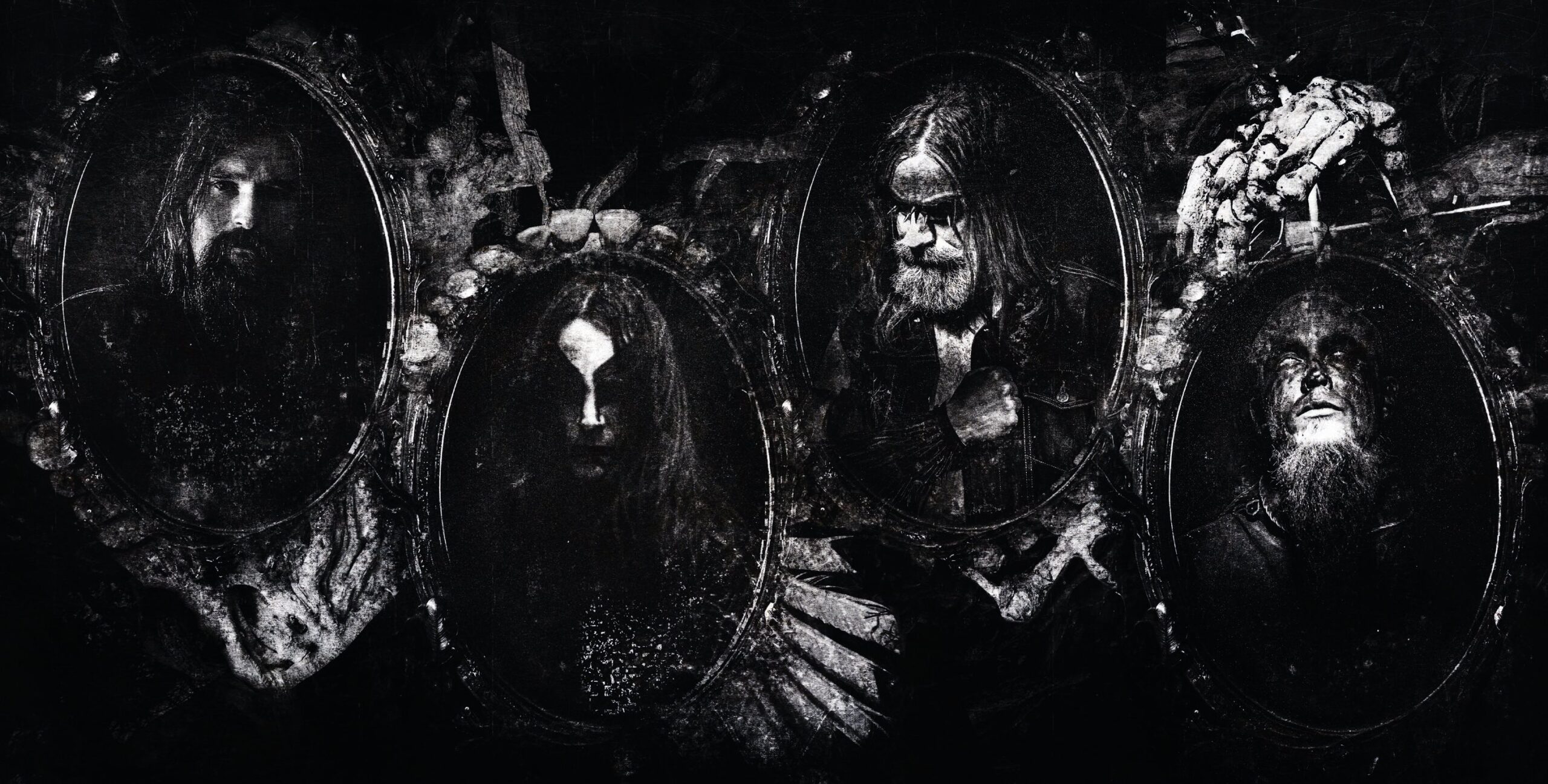 “We’re honored to reveal the news about a collaboration with Non Serviam Records. An agreement has been reached to release our new album, ‘Archaic Sacrifice’, in September. For sure, it’s a huge leap forward for this band in getting the opportunity of working with such a prominent label. We’re also proud to share a roster with awesome bands like Nexorum, Perennial Isolation, Devilish Impressions and Keiser to name a few. Many thanks to Ricardo Gelok!“, comments the band.

Non Serviam Records’ owner Ricardo Gelok enthuses: “It was with great pleasure listening to the promo of Hladomrak. We were blown away with the massive sound, and of course the drums of Nils ‘Dominator’ Fjellström. Add grasp vocals to it and you have a perfect balanced promo. We are proud we could sign Hladomrak to Non Serviam Records”.

Since the beginning the idea about the music has been to create black metal that’s succumbed by nature’s cold, raw, unrelenting essence, presented in a professional and well produced manner. The music draws inspiration from everything within nature that’s not touched or contaminated by mankind’s presence. Nowadays the lyrical theme is connected to Talon’s “Fall Division”, Fall Division-Luciferianism, forged with the main idea and concept of HLADOMRAK. More details about “Archaic Sacrifice” will follow soon.